‘So much uncertainty’: Media dollars see-saw between Apple iOS and Google Android devices ahead of IDFA 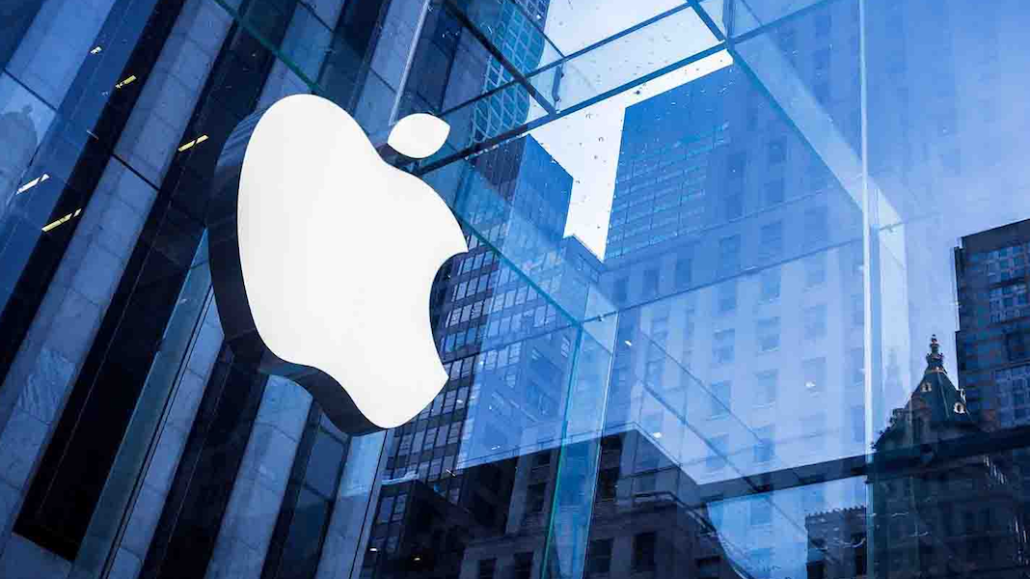 Apple’s anti-tracking feature is looming. But whether it will help or hinder ad dollars flowing into Apple depends on who you ask.

There’s a general consensus that costs will go up once fewer companies are able to use Apple’s mobile Identifiers for Advertisers mobile identifier to track people. The harder it gets to track people the more it costs to see who clicks on what ad and whether doing so leads to an app being installed or some other lower-funnel action. But beyond this very basic outline of the future, no one knows what to expect.

“Everyone is nervous about the future and how the performance of their advertising is going to take a hit whenever Apple’s changes do arrive,” said Bryan Karas, CEO of performance marketing agency Playbook Media. “I wouldn’t say anyone is trying to frontload budgets or make big commitments to another platform because there’s so much uncertainty.”

Still, provisions must be made for the short term, particularly for those marketers relying on in-app ads to drive installs or a purchase. They can’t afford to stop all campaigns on Apple. Not when those people have a higher lifetime value and usually spend more than those on other mobile devices. But those marketers do have to be even more prudent with their media dollars on iOS during these times of uncertainty, and sometimes that means moving some money over to the other dominant mobile platform — Android.

“We are definitely seeing this trend happening,” said Sergio Serra, senior product manager for the supply-side platform strategic business unit at ad tech vendor Inmobi. “Without a consistent identifier for iOS supply, and until the point Google officially moves into a similar regimen, marketers are actually more likely to keep the status quo and temporarily outclass the importance of iOS for their media plans.”

Fewer dollars spent on iOS could help ease pressure on contingency plans — at least until the furor over advertising on Apple subsides. It’s a stop gap of sorts, albeit one that might provide a rudimentary shield against the inevitable performance slump that will come once Apple’s anti-app tracking plan starts.

“Because there are a lot of unknowns around the impact of Apple’s move, some marketers are allocating budgets to places where they have more control over measurement i.e Android,” said Ido Raz, president and founder of ad tech vendor Bigabid. “It’s more like budgets are leaning more toward Android.”

Regardless, the amount of money moving away from iOS so far has been enough to have ruffled some publishers

“This immediately converts into an eCPM deflation for publishers, which in turn led to deemphasize their iOS investments,” said Serra. “Thus, publishers that used to be iOS-first are starting to reevaluate the importance of their Android apps, even in markets like the U.S. [that] is historically iOS heavy.”

Some marketers have a more pragmatic view of the situation. Moving money between iOS and Android devices isn’t a zero-sum game in their eyes. The audiences between both platforms are too distinct from one another. So those marketers plan to maintain spending on Apple devices until the IDFA starts to dwindle. It’s just too early to do anything else.

“From what we’ve seen, demand-side platforms are not pulling budgets away from iOS,” said Offer Yehudai, president at app monetization company Fyber. “Following IDFA deprecation, marketers may slow down spend on iOS initially — but will ramp back up using privacy-friendly contextual targeting.”

The rationale being that they can use the remaining weeks to test and learn.

Take Limit Ad Tracking (LAT). The feature lets iOS users opt out of targeted advertising similarly to how Apple’s upcoming privacy push works. So much so that some marketers are running campaigns targeted to those people who have enabled the feature. Doing so, gives them a chance to see how mobile ads performs on the back of non-personalized traffic.

“Looking at preparation efforts, some DSPs have invested heavily in adapting to the new reality and making the transition to successfully run campaigns on IDFA-less (LAT) inventory, while others are lagging behind and some are still completely ignoring this inventory,” said Yehudai. “As the share of IDFA-less (LAT) inventory grows, companies who did not make the technological adjustments will have to shift focus to sources where users are still largely identifiable.”

Of course, these plans will likely change once Apple’s shift starts. Until then, however, advertisers will try to do what’s best for them.

“Marketers must ask themselves whether they’re happy with that first campaign report without Apple’s IDFA going to senior business executives,” said Canton Marketing Solutions founder Nick King. “For some brands, that report could say sales are down as much as 50% — Marketers will need to be able to say they have a plan.”