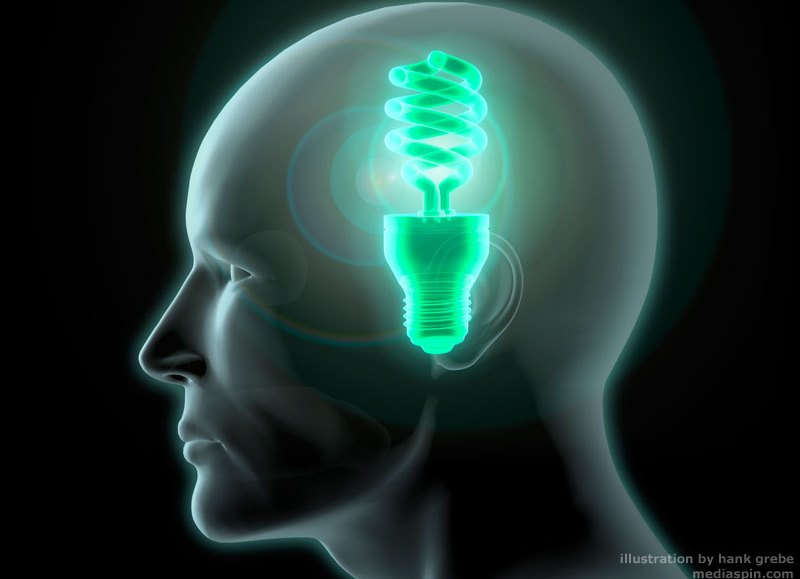 It’s no secret that the agency world is constantly engaged in the talent wars. Let’s face it, there are other industries nowadays that can seem more exciting than advertising.

For Durham-based agency McKinney, that means encouraging side projects with its own twist on Google’s “20 percent time.” As a service business, this, of course, means the time set aside is more realistically closer to 10 percent.

“McKinney Ten Percent” was started back in December 2010. Since then, it has yielded some tangible products. Spent, launched a year ago, is an online game that is meant to show people what it’s like to face poverty and homelessness as part of a way to raise money and awareness for one of McKinney’s pro bono clients, The Urban Ministries of Durham. The game, which challenges users to survive on $1,000 a month while being forced to choose between expenses like healthcare and housing, was based on an idea that McKinney copywriter Jenny Nicholson came up with based on her own upbringing in poverty. The game has been played about 2 million times by users all over the world, according to Russell, and it has proven to be useful in some very real ways: A school in Madagascar uses it as a tool for teaching students about poverty in the U.S., and Capital One uses it as part of mandatory training for its debt collectors.

It’s not like most of these these projects became moneymakers for the agency, yet they have made for a happier, hungrier employee base, according to Jim Russell, the agency’s chief innovation officer.

“It makes people feel like they don’t have boundaries on their creativity anymore,” he said. “It gives them another option if there is something else that they are thinking about.”

As Russell explained, a couple of people at the agency were working on interesting side projects but didn’t know how to get them off the ground. In order to encourage this kind of extracurricular activity, the agency decided to officially give its staff permission to spend 10 percent of their time on whatever projects they wanted, no matter what accounts they were working on. The initiative depends on entrepreneurialism and transparency, as Russell sees it. Transparency means that everyone can see what everyone else is doing for their Ten Percent projects, which also lets everyone share their ideas and get inspiration from each other.

This kind of creative freedom at the agency really opened up the doors for people to scratch their creative itches and, as Russell put it, “to follow their muses.” Not to mention that some interesting and successful side projects have come out of Ten percent.

Chip It is another project. It is a bookmarking tool that takes any Web image and translates it into a palette of Sherwin-Williams paint colors. The idea came from McKinney copywriter Stevie Archer, who loves Pinterest, and as an avid pinner wanted to take her image inspirations further. While she wasn’t working on the Sherwin-Williams account, once the paint company saw the project they asked it to go into production right away. Once you create a color palette from a favorite image, you can take your custom palette to a Sherwin-Williams store to get the exact paint you need. According to Russell, about 45-50 percent of traffic to Chip It comes from Pinterest.

Clearly, encouraging creativity on the side can go a long way within an agency and beyond to have real-life impact. Russell says that some people are currently playing around with things like augmented reality and the Xbox Connect API for their Ten Percent projects.

“People can do whatever they want to do with the tools they have and the people around them. It’s up to them to make it happen,” said Russell.