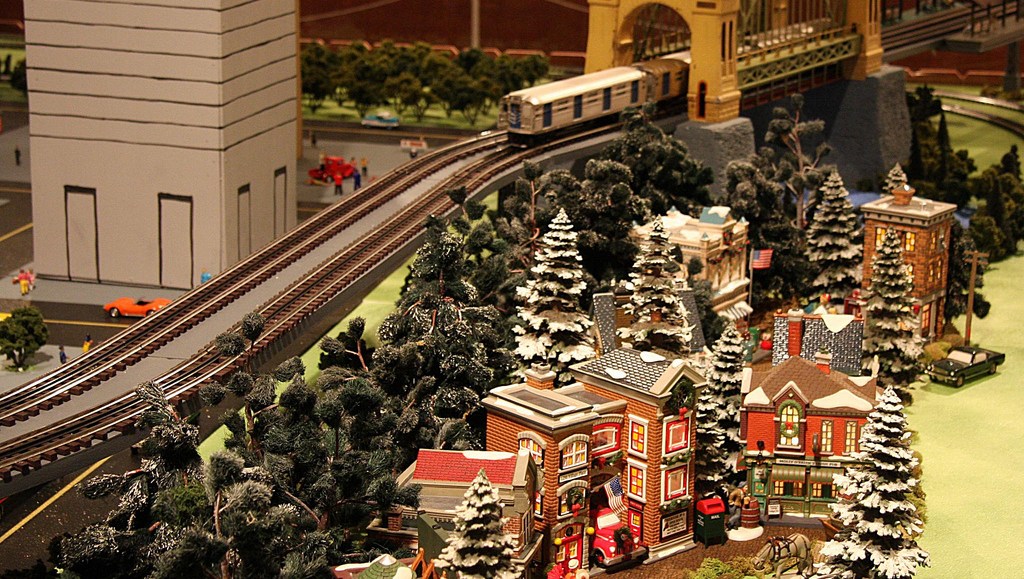 Trains might get people to work in the morning or take them to other cities, but they don’t necessarily register as a major cultural force any more. The 100-plus-year-old hobby train company Lionel Trains is hoping to change that, especially among millennials, through a new content aggregation site, “Lionel Tracks.”

Lionel Tracks, which launched Wednesday, features the most liked, most shared and most discussed train-related stories from other news sites on its own aggregation feed, as well as original content written for the brand. Recent popular stories, such as the Top 10 Most Successful Train Movies, are what will fuel audience interest.

Eventually, explained Tony Bordon, head of digital media at Lionel Trains, Lionel Tracks aspires to be the BuzzFeed of train content with high-profile train enthusiast interviews, pop culture train references, and emerging train technology news. Bordon said the site received 5,000 pageviews and 300 uniques on the first day after the release. Before that, the site had been live in beta testing for a little more than two weeks.

“The focus of Lionel Tracks will be paying more attention on injecting the ‘cool’ into the site. This is not going to be a whole lot of, ‘How I Managed To Build My Model Engine From Scratch’ stories,” said Bordon. “By default, we won’t be getting a lot of technical, dry content that would appeal to a serious hobbyist.”

Much of Lionel Trains’s current fan and customer base is among the Boomer set of train hobbyists, which is why the company wants to diversify its offerings and appeal to an under-30 audience. In addition to Lionel Tracks, the company has an iPad app, “Lionel Battle Train,” on which players can interact with the trains in an action/adventure game.

“The key for us is to create content that’s really fascinating,” said Bordon. “Even through we understand we can’t be everything to everybody.” No word on whether they’ve reached out to Lionel Richie yet to be their spokesman. One can dream though.