KLM Will Help You Get to Outer Space 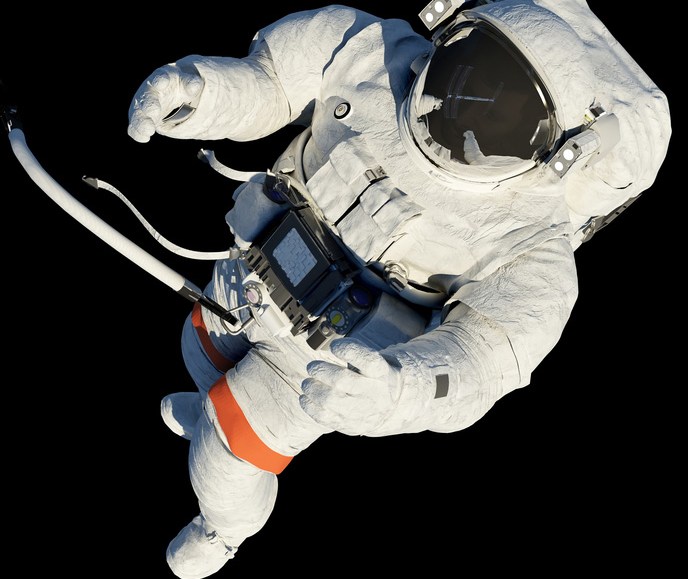 Space exploration is going commercial, so it only stands to reason brands would get in on the action.

Dutch airline KLM is the latest to tap our collective fascination with space. With the help of agencies Rapp, DDB & Tribal Amsterdam, KLM has created a contest for people to compete for the two available tickets to space. On April 22, KLM will launch a high-altitude balloon from infamous Area 51 in the Nevada Desert. People have to submit their best guess via the contest site for how high they think the balloon will go before the altitude pressure and natural elements cause the balloon to pop. The contest site has a neat interactive simulation of the balloon experiment. Once you watch the simulation, you can drag the balloon to the altitude marker you think is most accurate and chose a place on a map where you think the balloon will drift. Then you have to finalize your guess by connecting to your Facebook account or your email.

KLM isn’t the first brand to offer the public a chance to go into space. Axe also has a competition called Axe Apollo Space Academy, which similarly offers people a chance to win a trip with into space. Both brands follow on the heels of Red Bull’s blockbuster backing of Felix Baumgartner’s leap from the edge of space last October.

This space trip campaign seems to fit in with KLM’s push to be a modern, cool airline. Last year the Dutch airline introduced a social media flight initiative called “Meet and Seat,” which enables passengers to connect to each other through their Facebook and LinkedIn profiles to pick who they want to sit next to and just to get a sense of who else is on board in their professional and social circles.

For KLM’s space contest, the special high-altitude balloon will be equipped with a GPS tracker and a camera so people can follow its movement and watch the action live the day of the release. Winners will get a seat aboard Space Expedition Corporation’s first commercial space trip on Jan. 1, 2014, along with airfare and hotel accommodations in Curacao, where the SXC flight will take place. SXC’s spacecraft Lynx will take passengers to an apogee of 103 kilometers (or 338,000 feet), at which point they will experience weightlessness. Normally this space trip would cost $95,000.