‘I’ve seen this play out in a bit of a different flavor’: Why an Activision Blizzard exec wanted to write the playbook on gaming marketing 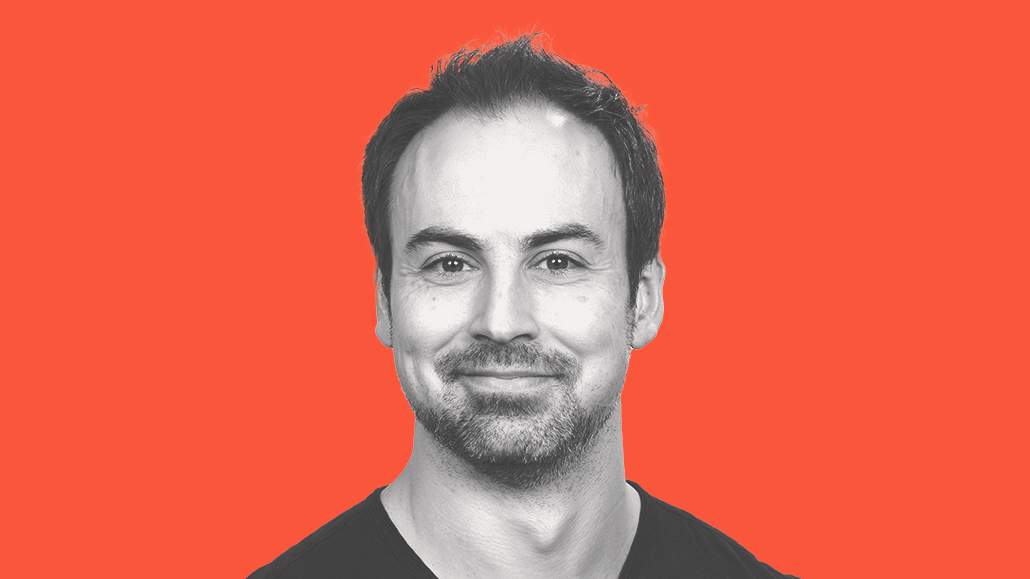 Gaming has proven to be an efficient medium for connecting brands and consumers, yet a serious knowledge gap remains between industry natives and marketers and advertisers looking to enter the space. To shed light on how brands can best take advantage of the explosion of gaming, Activision Blizzard vp of global business research and marketing Jonathan Stringfield authored an in-depth book breaking down the past, present and future of the gaming industry and its role as a marketing channel.

A sociology PhD who spent stints at Nielsen, Facebook and Twitter before joining Activision Blizzard, Stringfield has spent years teaching top brands how to navigate new forms of technology and media. He’s also a lifelong and avid gamer — the book’s first chapter opens with an anecdote about Stringfield playing World of Warcraft with his wife and child during the early days of COVID-19.

Published by Wiley today, “Get in the Game” is not just a guide for game-industry newbies; it’s a first-of-its-kind treatise that details how game developers and non-endemic brands are both important parts of a growing ecosystem.

We have advertisers that have constraints…and we have publishers that have needs, and being now part of the gaming industry I have a sense of what those are.
Jonathan Stringfield, vp of global business research and marketing, Activision Blizzard

Why are you the right person to write this book — why should readers trust your authority on this subject?

I think where I can add unique value even goes beyond my career in gaming. Prior to that, working at platforms like Twitter and Facebook, I was working with top brands to speak with them through an empirically serious lens, using things like research, about why this new technology, this new mode of communication, this new media that they didn’t understand was something they should be interested in. So, to a certain degree, I’ve seen this play out in a bit of a different flavor.

Now, looking at gaming, we have the same things going on. We have advertisers that have constraints — again, having worked with them before, I understand what those are — and we have publishers that have needs, and being now part of the gaming industry I have a sense of what those are. And then how do we connect these up and make sure that there’s a way to reach consumers through a technologically mediated lens that makes sense both for the folks providing the media and those that want to reach them.

What is the intended audience for this book? There’s probably a younger gaming consumer for whom some of the takeaways in the book are second nature, right?

100 percent. My expectation would be that, obviously, if you’re very gaming-savvy, a lot of this should be like, “well, yeah, no shit.” But pay attention to the fact that, because I have to point that out, that is kind of where we are in terms of that level of knowledge. I don’t mean to be overly flippant about it; of course, there are a ton of people working in the ad industry that are very knowledgeable about gaming and so on. But really, the intended audience is ostensibly that business decision-maker, who realistically, by merit of generational effects, just haven’t had that exposure. To that person, they’re just hearing things like, “gaming’s big, esports is big” — to them, that’s kind of one and the same, right? “Oh, I thought gaming was esports.” And it is, but with a “but.” All of those fine-line distinctions are not native to them.

Being able to establish that level of clarity is probably one of the most impactful takeaways; at least we’re starting to speak the same language. Because what I think is discounted to a certain degree by folks within the industry is just how far that gap is, and how we want to think about working with advertisers or media is very orthogonal to how they buy media, and how they think about media consumption.

Esports is growing, but it is still a relatively niche facet of the broader gaming industry. With this in mind, why did you dedicate a third of your book to esports and game streaming?

Ways of integrating into core gaming are going to be a little bit different because it’s not television, it’s not radio, it’s not social. Whereas much of how opportunities in something like esports are structured is very similar to traditional sports, somewhat deliberately and somewhat by historical happenstance that a lot of folks that worked in traditional sports migrated over to the esports world. Which is then to say that that language of sponsorship, that budget of sponsorship or whatnot, is available.

Ways of integrating into core gaming are going to be a little bit different because it’s not television, it’s not radio, it’s not social.
Jonathan Stringfield

So I spend a lot of time on esports because there’s exciting opportunities for marketers there, allowing them to reach a demographic that might not be attainable in core gaming, but also as a good means of ingress into things that are esports-adjacent — because obviously I talk about streaming opportunities and the influencer marketing that comes along with it, which is going to be super important and impactful in coming years. Arguably, these gaming organizations are going to be more oriented towards doing gaming lifestyle marketing than esports, per se, if you look at how some of these groups are starting to orient themselves.

The final third of your book is focused on the metaverse and the integral role of gaming within it. You make it clear that you don’t believe there’s an inherent connection between the concept of the metaverse and blockchain technology. Do you anticipate you’ll get pushback from the Web3 crowd for taking this stance?

There’s the metaverse, and there’s Web3. They may converge, they may not. But we’re doing neither side of the technology favors by smashing them together, right? At best, it makes it confusing; at worst, it kind of looks a little scammy that you’re using one concept to pull the other up, candidly, for gain. In terms of which of these sides I’m more bullish on, it’s the metaverse, way beyond Web3, only insofar as I think we’re still at a place where the tech of Web3 needs to be oriented more towards, what are the human problems it’s solving? And I don’t want to hear about scarcity and things of that nature, or anything that’s intrinsically a financial instrument. That’s okay, but that’s not solving a human need.

So my biggest problem with Web3 is a lack of humanistic thinking. Look at Web3-based metaverse worlds; there’s nothing to do there. But then, in the gaming worlds that we like to look at as the closest analog to the metaverse, there’s a lot to do. Generally, they’re games that are solving for basic human needs: they’re fun, they’re sociable, things like that. That’s a vision of a metaverse that’s appealing to me, not one where we’ve already cut out suburbs that you can buy land for and do little with.