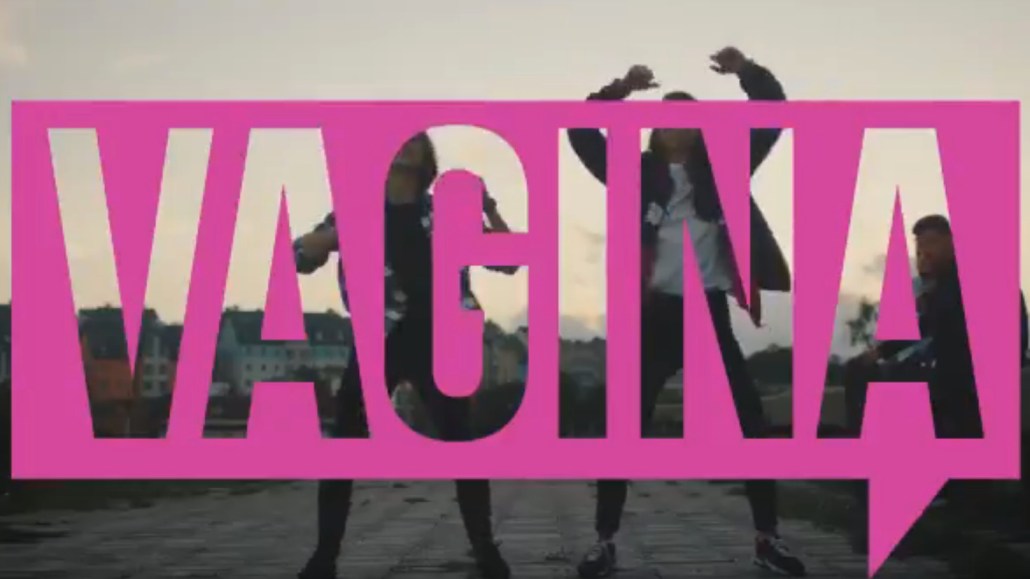 In June, Vagisil came out with a clone of the “Ice Bucket Challenge,” only with a twist: It wanted people to share videos of them saying “vagina,” with the idea that both men and women get weirdly embarrassed by the term — and that serves to inhibit important discussions around women’s health.

The initial reaction, at a BlogHer event of 2,000 female bloggers, was positive. But then social media got wind of it. Suddenly, sentiment shifted. Critics called the campaign “the latest feminist idiocy,” a “mental illness” and “a waste of time,” among other things. One sarcastic tweeter wrote, “I can’t wait to see Trojan condoms launch the Penis Challenge.” Out of the nearly 3,000 mentions of the campaign on Twitter, Facebook and Instagram, 71 percent carried negative sentiment, according to Brandwatch data. And gender wasn’t a factor — 46 percent of women and 54 percent of men mentioned the challenge, according to Brandwatch.

“The goal is to give women pause for a second and allow them to think, ‘Well, why do I feel embarrassed about a body part?'” said Keech Combe Shetty, co-CEO at Vagisil. “It’s really just skin.”

It was online influencers who sparked the negativity. According to Brandwatch data, negative tweets spiked on July 20, when Mark Dice, a conservative media analyst and social influencer, posted a video on YouTube to his million subscribers, in which he mocks women who have participated in the challenge. The next day, Infowars’ Alex Jones interviewed Dice.

Part of what fuels these commentators’ contempt is the growing range of brands that latch onto feminist principles to market their products but don’t support women in any other ways. In March, for instance, period underwear brand Thinx got grief when Racked unveiled that Miki Agrawal, former Thinx CEO, bullied and undervalued her employees, contradicting the brand’s women’s empowerment messaging. On social media, several outspoken consumers have claimed the same for the “Vagina Challenge,” lamenting how the campaign could be considered activism.

This is what passes as "activism" in 2017. And #feminists wonder why they aren't taken seriously. #vaginachallenge https://t.co/Fvf9r1IdwB

The comments don’t deter Vagisil. Combe Shetty said the remarks stem from the insecurity surrounding the word “vagina” and empower the brand to move forward with the campaign. “It really just empowers us even more so to support the women who are supporting this and who want to talk about women’s health,” she said. “It’s exactly what we’re trying to overcome.”

“If there weren’t a range of opinions,” added Samantha Skey, president of BlogHer parent SheKnows Media, “it would be like, ‘Why did we make this campaign to begin with?’”