‘It’s just a new way of thinking’: Why consulting firm We Are Rosie is paying departing employees 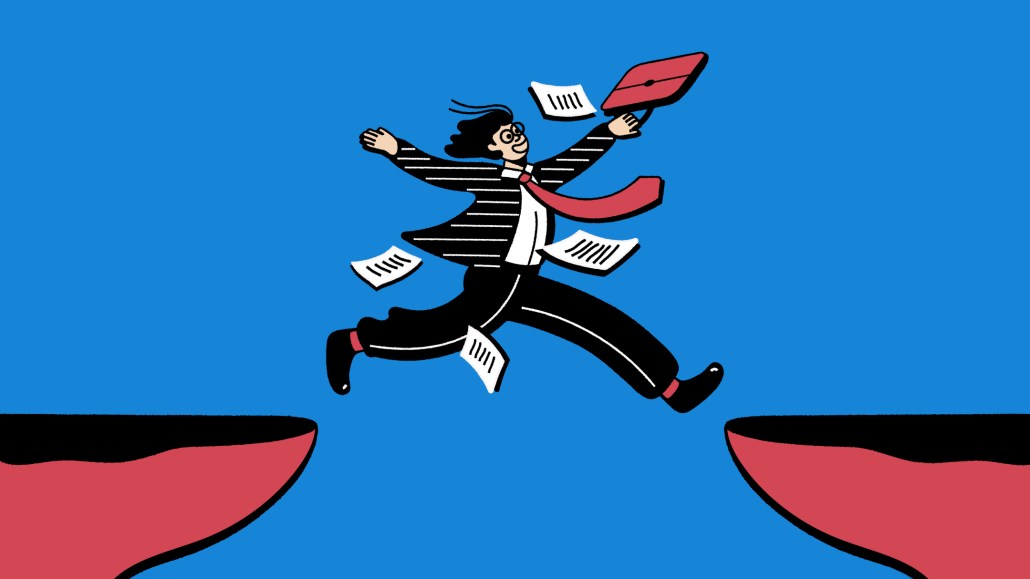 Last year, murmurings started that the future of work would be found in the gig economy and project-based work. By the beginning of the year, those rumblings reached a fever pitch as the marketing and public relations industry began launching platforms like Publicist, which is geared toward freelancers.

With that in mind, marketing consulting firm and freelance collective We Are Rosie this year launched an internal effort to close the financial gaps that come between projects: Commencement pay. That means when a full time employee decides to pursue a new venture, We Are Rosie will continue their salary for two weeks on top of what’s owed for the final paycheck, according to head of people operations Nikki Coleman. (Typically, employers pay out what employees have already earned and accrued vacation time, depending on the state law. Coleman declined to comment on We Are Rosie’s policy in that regard.)

It’s a move We Are Rosie hopes will create a frictionless transition not only for the departing employee, but also for the incoming talent, said Coleman. Digiday caught up with Coleman to talk about commencement pay, the gig economy and the future of work.

What is commencement pay and what made We Are Rosie start offering it to full time employees?

We started thinking about how to celebrate that [departure] without judgement or shame for going into the next phase. We want to thank them for their time and contribution here, so we offer everyone two weeks of pay to help them lean in and fill the gap if they’re looking for a new job or as they start their next journey.  We already had a team member that’s gone through the process.

It’s just a new way of thinking. We follow up with people like, “What are you doing now? If you ever want to come back, you can do this.”

(In an email follow up, Coleman confirmed We Are Rosie’s commencement pay is two weeks of continued salary pay on top of the departing employee’s final paycheck.)

This seems like a service that could double as an investment in hopes to expand We Are Rosie’s network.

It’s a little bit of that too. We fully recognize that sometimes even our consultants in our community, sometimes they become our clients and they may take a job somewhere else. By talking about it, we really want to open up the minds of other employers to make them realize it’s not a bad thing [when someone leaves for another job]. Of course it might take a toll on your team if someone leaves. But if you treat your people with dignity and respect, they’re more likely to give you more of a notice and help your team transition out and to give all the information that’s needed rather than waiting until the last two weeks to give a notice.

Has that been the case so far?

That’s what we saw. Instead of leaving the unknown with the team, everyone was really prepared. It makes a much smoother transition. It also eases the stress for the team as a whole and for that person that’s made the decision. They might help interview. They might help give a really good glimpse of what it is that the job would be for the person coming in. For them to be able to share, ‘Yes, I made the decision to leave. But this is how We Are Rosie handled it and you’re in good hands here’ is really important to us.

What do you hope the rest of adland can do to curb burnout and create more flexible work environments?

I don’t think people should be shamed or judged if they’re seeking professional and personal fulfilment. I think those two things go hand in hand. With the pandemic and the way the future of work is going, people are less willing to sacrifice. They know what they want and got a glimpse of what’s really important to them. If companies don’t start to lean into that more, they will have a hard time getting the best talent in their doors.