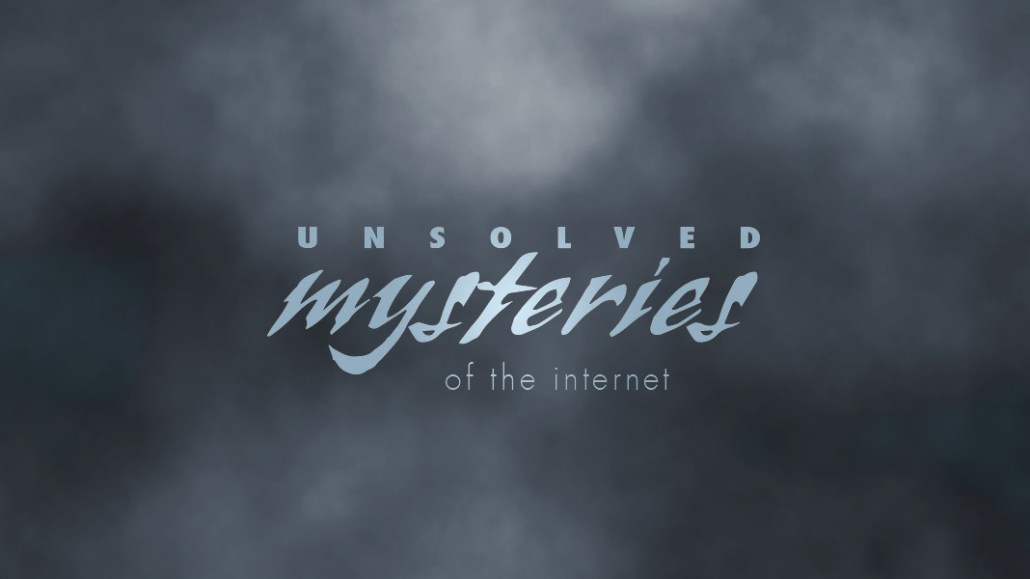 Unlike other tech industries, struggling ad tech companies rarely die swiftly, even if they’re not on the path to growth. Instead, they take a cut of the disappearing ad dollar while pivoting through various business models until they can sell off some of their assets.

In this edition of internet mysteries, we examine why floundering ad tech companies tend to linger.

False positives
The conventional wisdom that 90 percent of tech startups fail has been applied to ad tech. However, in ad tech, failures are harder to spot because ad tech has a lot of false positives.

Global ad spend will exceed $550 billion this year, according to a Zenith Media forecast. With that much money running through the system, there’s opportunity for many ad tech companies to reach high revenue run rates of more than $100 million.

Even if these companies run out of funding, it takes a long time for them to die because they can glom off media buys to slow the bleed.

Perpetual pivoting
Ad tech companies frequently pivot whenever a business model doesn’t work out. And sometimes, this really pays off. Moat became an ad measurement juggernaut after it scrapped its crowdsourced marketplace meant to connect ad creators with brands, while Index Exchange became a popular header bidding vendor after it pivoted away from being an ad network.

Other pivots help ad tech companies hang on by their fingernails. Tremor Video’s stock is worth less than half of what it was worth four years ago, and its CEO resigned earlier this year. But the company has seen a nice bump in its stock price — from $2.05 a share on Aug. 1 to $3.87 a share on Sept. 11 — since it announced it was selling its demand-side platform to focus on the supply side. The company made this pivot at a time when ad tech companies are choosing one side to meet the increased demand for transparency.

While companies across various industries evolve to avoid irrelevancy, pivoting is “easiest in industries where there is the least amount of regulation and the sales cycles are the shortest, such as ad tech,” said Michael Katz, CEO of data platform mParticle.

Fighting inertia
Even if a marketer is using a vendor that charges more than its competitors for what is essentially the same service, the marketer may delay shifting vendors because it takes a lot of effort to integrate a new platform and then train co-workers how to use it, said Davis Rosborough, vp of investment bank Progress Partners, which has invested in ad tech companies like MediaMath, Dstillery and Integral Ad Science through its venture capital arm.

Publishers are also guilty of being slow to adjust their tech stack. Lloyd Berry, head of partnerships at ad tech firm Advrtas, said he still sees publishers making ad calls to vendors like Right Media Exchange who have been shuttered.

Berry noted that “no one likes to change out ad codes.”