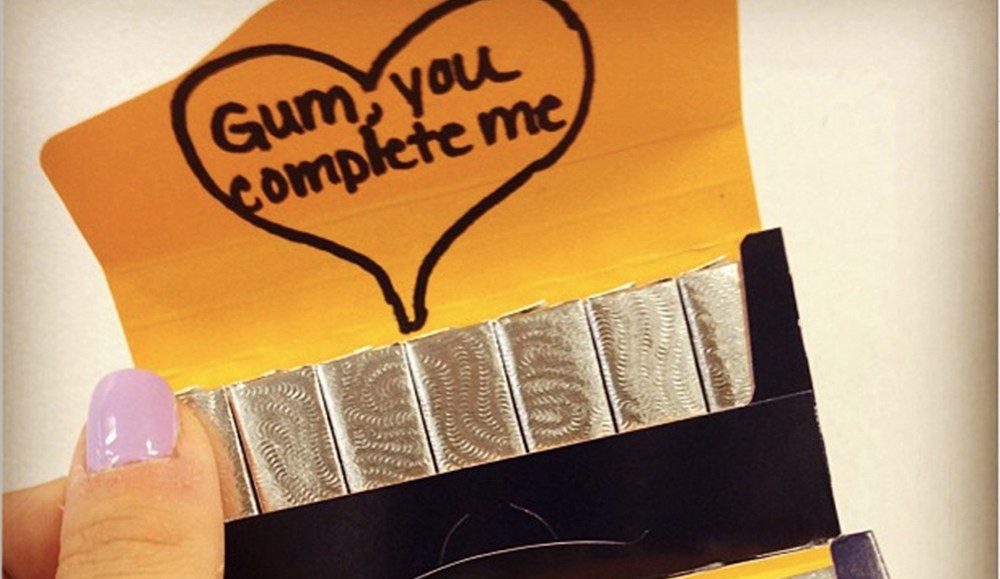 Whether it’s begging for likes on Facebook or spouting bizarre non sequiturs on Twitter, brands are often tone-deaf when it comes to social media. They resort to forced, corny tactics in order to generate some kind – and kind – of consumer engagement. It isn’t a good look.

But don’t take our word for it. Here are five recent examples of companies being Instaweak:

Trident
No one feels this way about gum, dude. And that is seriously revolting hashtag overload. Five out of five dentists hate this.

Denny’s
This basically looks like a third grader (or some stoned college kid) stuck a bunch of stickers all over a Denny’s ad. But if that’s what Denny’s was going for, then they nailed it. (Also, what’s with the weird passive-aggressive IHOP mention?)

Domino’s
The point of Instagram is to share beautiful, cool images, not super blurry pizza shots. Worse: this is hardly the only bizarrely out-of-focus Domino’s post, either. There are others.

Wendy’s
Neither. One of them probably stands for “fugly” though.

Nintendo
Please remind us again what Nintendo, or Pikachu for that matter, has to do with cheesecake? There must be some weird statistic correlating Nintendo 3DS owners and cheesecake that we are unaware of.