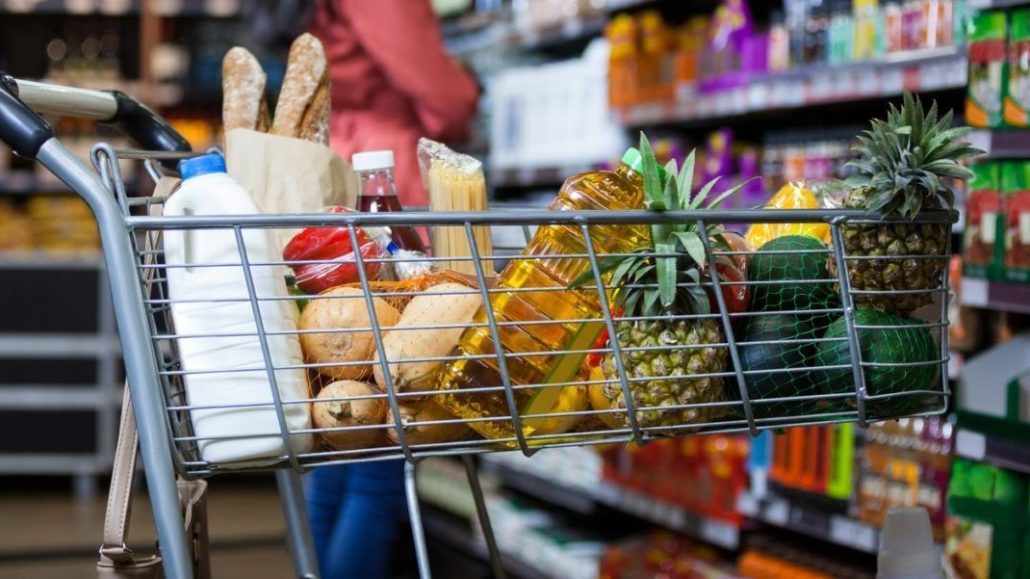 The bodega cat is a familiar figure to any New York City resident. Now, Instacart has made its own version of the feline friend for grocery delivery users.

Instacat (yes, Insta-cat) is a new browser extension for Google Chrome launching June 21 that lets desktop users see a cartoon cat jump around while they shop on Instacart. Instacart hopes the playful extension, created with agency MSCHF, gives Instacart an edge over other grocery and food delivery services.

“We decided to go with Instacat because people are familiar with the neighborhood cat that often hangs out at your neighborhood convenience store, and genuinely, people love cats, so it was a playful way of connecting with people,” said Guillaume McIntyre, Instacart’s head of digital marketing.

The company is buying ads featuring Instacat on social in hopes of getting more people to the service. For now, Instacat is planned to be a temporary experience.

“Right now, the plan is that we will push the campaign for about two or three weeks, and then we’ll take a read to see how things are going, how much of an impact we’re seeing,” McIntyre said.

The extension is reminiscent of Instacart’s early growth, which was driven by word of mouth rather than a big investment in advertising. Instacart gained a formal marketing team when McIntyre joined in April of last year, and now, the majority of Instacart’s marketing dollars are spent on Facebook, Google and programmatic.

Most of Instacart’s inbound traffic comes from Google, McIntyre said. The company’s consumer research attributes that to word of mouth as well as signage in its partner stores like Costco and Safeway.

Founded in 2012, Instacart competes with tech giants like Amazon, with Amazon Fresh and Whole Foods; meal-kit delivery startups like Blue Apron and HelloFresh; and traditional grocery stores. Instacart plans to make delivery available to 90 million households within the U.S. and Canada by the end of 2018. It’s funded by more than $1 billion in venture capital from Sequoia and Andreessen.

“We’re playing in an industry that is almost a trillion-dollar industry,” McIntyre said. “There hasn’t been much innovation around grocery shopping for quite some time. Everyone knows grocery shopping is bound to go online. What people don’t know is who is going to be the long-term leader.”