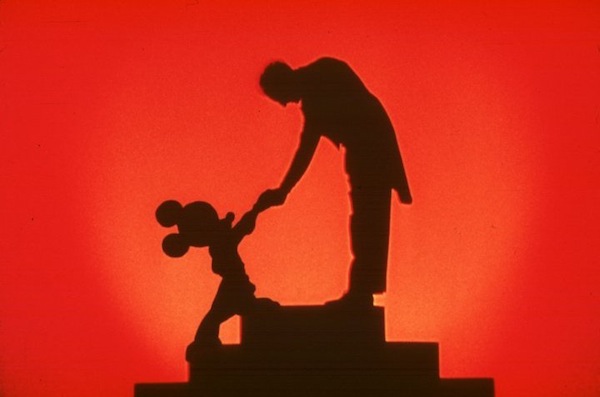 For Disney Interactive, social media outreach is all about connecting with Disney enthusiasts in an entertaining way.

With Disney reaching 300 million cumulative likes on Facebook recently, the company must be doing something right with its social media strategy. Amanda Grant, director of distribution for Disney Interactive shares some insight on Disney Interactive’s social media strategy, revealing how the company separates the different platforms and its approach to each.

What social platforms is Disney Interactive using?
Heavy engagement happens with Facebook, Twitter and YouTube, while we test strategies with emerging platforms like location-based services, Google Plus and social deals platforms. Across Disney on Facebook, for which we manage 267 pages, there are more than 300 million cumulative Page likes. For Disney on Twitter, Disney Interactive manages five major accounts, although more exist across The Walt Disney Company with more than 3.5 million followers. In aggregate, Disney’s presence on YouTube has generated more than 365 million video streams to date. Disney Interactive is launching a new Disney on YouTube experience as well.

Can you go into detail as to how you approach Facebook?
At the heart of every social strategy, we seek to succinctly define the objective, fundamentally understand how people use the platform, observe and listen to the community and create the types of tactics that we think will produce optimal results. Facebook is about content sharing among our 13-and-older audience, making connections and sparking conversation.

How are you engaging audiences on Facebook and Twitter?
How we engage our audiences depends on several factors including which platform we’re working on, what content and IP we are emphasizing, and the output we’re looking for. Sweepstakes can be an effective tool, but it’s one that we use sparingly in social environments. Simply put, our engagement on the platforms is centered on two main principles: reach families and Disney enthusiasts and share content that our guests are compelled to talk about and share. The Muppets is a good example of a Facebook page that is in an active campaign window for the studio. On Twitter, there are two handles I’d like to highlight here. One is a campaign window, @DisneyPixar, which is also Disney’s largest handle, and the other is @DisneyMemories, which we operate in close partnership with Disney Parks. @DisneyPixar is a true brand handle highlighting things that happen on the Pixar campus: breaking news, new-content drops and film-inspired daily reminders. We did something a little different with @DisneyMemories. We started with the grounding idea, “If the Parks could speak, what would they say?” When we launched, the other handles that Disney Parks used were very news driven. We wanted to test something different to see if we could create more engagement and inject a little Disney magic into a channel built around conversational broadcasting. We started by giving each of the Parks a personality and also creating a family tree to identify how each of them related to each other. In about a month, @DisneyMemories became the second largest Parks-related Twitter handle behind @WaltDisneyWorld.

Can you tell us how much of your marketing budget is allocated to social?
Social is a vital contributor to Disney Interactive’s strategy to deliver the most relevant and entertaining experiences to our guests wherever they are. It’s a vibrant channel for the distribution of Disney Interactive IP. I can’t disclose the details of our marketing budgets.

How does your social strategy align with your broader marketing tactics?
Social is a very important mechanism to communicate, share and connect directly with families and Disney enthusiasts. We’re extremely fortunate to be able to offer digital extensions to the magical Disney experiences our guests love. Translating that to social is executed through diligent attention to the types of creative expressions that people are most likely to connect with, whether that be a photo, video or longer form editorial piece.