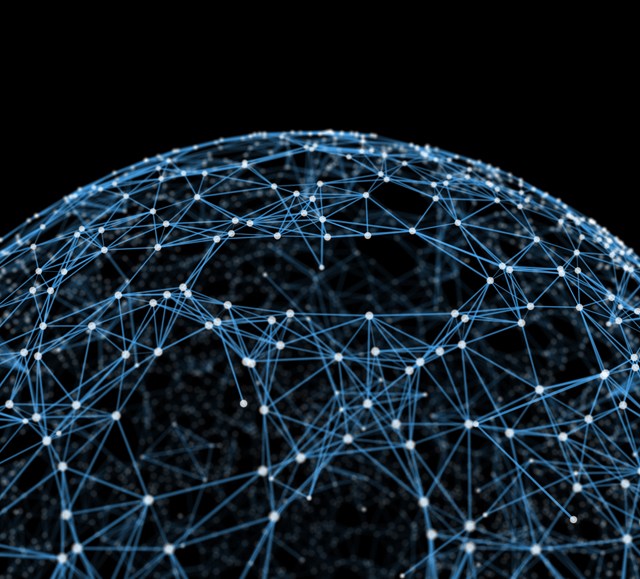 Tumblr can be a tough place for brands to get it right, especially if the brand isn’t fashion, culture or design related. But IBM is taking a chance anyway with its new Tumblr IBMblr.

The idea behind the Tumblr is celebrating innovation. IBM has had the most U.S. patents for 20 consecutive years — that’s pretty impressive –- so they have a lot to share about the invention and innovation processes. IBMblr features things like interviews and anecdotes from real IBMer’s, posts about cool products that have resulted from different patents, predictions about what’s going to happen with technology and innovation and even some GIFs—because what kind of aTumblr would it be if it didn’t have GIFs?

“IBMers are a pretty humble bunch, so we wanted to mainly just celebrate the inventors, and the joy of inventing,” said Sam Mazur, creative director at Ogilvy, the agency that worked on the Tumblr.

As Mazur explained, the audience for IBMlbr is meant to be mostly techies, but also designers, business people and anyone else who is curious and wants some new ideas and information for their own creative processes.

It’s definitely surprising to see a B2B brand take to Tumblr, but IBM and Ogilvy are confident that IBMlr will find an audience there.

“Just because you can’t go to Amazon or Best Buy to buy an IBM product, doesn’t mean IBM should ignore everyday consumers,” said Mazur. “Because from traffic lights to food shopping, IBM touches everyone around the world whether they know it or not. Not to mention it’s full of influencers and early adopters and people who like to share.”