‘I am not the head of diversity’: Looking back at ’20 and into ’21, R/GA’s Jai Tedeschi discusses operationalizing DE&I initiatives 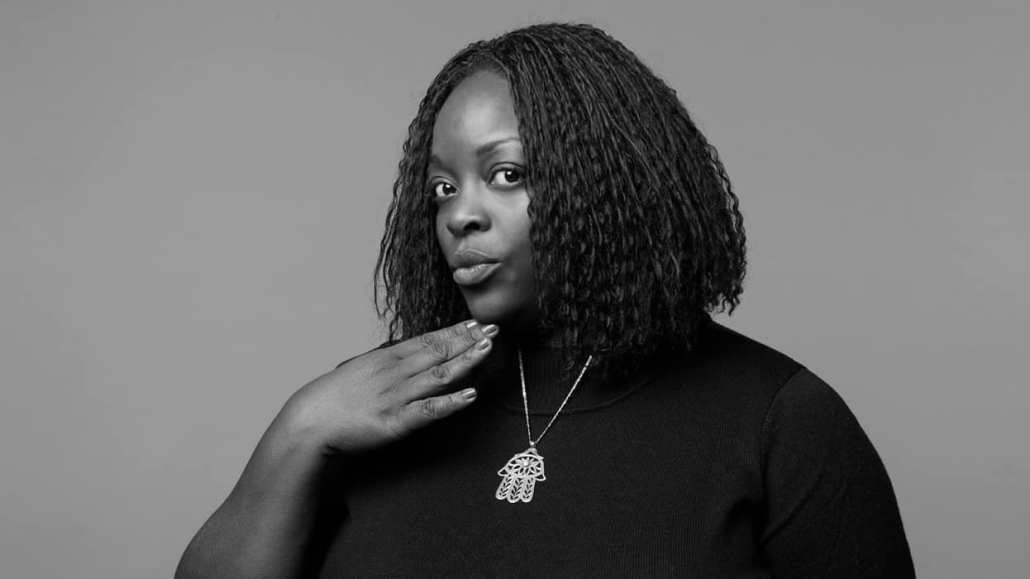 It’s been a year since the murder of George Floyd, the protests that followed and the rushed promises of diversity, equity and inclusion made by brands and agencies. Some pledged better numbers of BIPOC hires. Others pledged more diversity in brand campaigns. Global agency R/GA didn’t pledge anything at all.

Instead, R/GA launched what made sense for them — a five-pillared strategy called Make Change to keep the agency honest about their efforts, but it would need someone to oversee it. And that’s where Jai Tedeschi, vp and global executive director of culture and operations, comes in. It’s a role that’s new to the agency, with Tedeschi having only been in it for the last six months. Digiday caught up with Tedeschi to talk about her new role, the push for DE&I and the Black Lives Matter movement a year later.

R/GA isn’t a stranger to cultural commentary (i.e. a very outspoken Twitter handle). A lot of agencies and shops came out with diversity pledges and statements. How did R/GA handle it and how’s it going?

The key thing is we didn’t make any pledges. We didn’t say we’re going to have X amount of leaders in a certain position. We just felt that it was words without actions and it’s very easy to make a pledge and lose the momentum and it kind of dies down. We wanted a framework [the Make Change playbook] to follow and guide us. I’m most proud of the fact that we’ve been releasing our diversity data every quarter as we said we would. In 2021, we tried to focus even more so on the pillars [stated in Make Change] that are about making education and conversation part of our culture, making sure we’re transparent, making sure we’re providing space for people to have those conversations.

As a Black woman, how did the events of 2020 (and the many revelations made in this industry) change the way you work or think about DE&I?

Going back to Make Change, its roll out last August launched you from the product team to becoming vp and global executive director of culture and operations. Talk to me about the role.

As a producer and an operator, I’ve always been about taking a project, seeing it through and delivering it. [Make Change is] beautiful on paper, but how are we really going to make it happen? We have to have a timeframe, check points, milestones, KPIs, support, guidance. And I said this is what I want to do. Racial inequality is a systematic problem, so we created a new role within our operations department to guide initiatives as they relate to business priorities and infrastructure. Embedding DE&I into our everyday operations and how we work. Having worked within production and operations at R/GA across multiple offices for eight years it was the perfect fit for me. For this role, my biggest aim is that I am not the head of diversity. That’s the job of everyone.

Was there a similar role before? How is this new role different?

R/GA hired its first global executive director of diversity, equity and inclusion in August 2018. This role was sunsetted on Carl Desir’s departure in September 2020. My role is concerned with ensuring R/GA’s inner workings are synchronized with its collective beliefs, values and culture. I sit in the business operations department reporting to the Global COO. However, I still work closely with talent and all other departments at R/GA. I work to enact company change initiatives that bridge organizational silos and align with business needs, client requirements and talent priorities. This new positioning and shifted focus from [diversity, equity and inclusion] in HR to a culture and operations role helps decentralize and democratize the role of equity, diversity, and inclusion at R/GA by making [diversity, equity and inclusion] efforts the job of each person within the organization.

DE&I tends to be a space women of color take and there’s always the threat of tokenism. Thoughts on that?