How Walmart is advertising its new loyalty program, Walmart+ 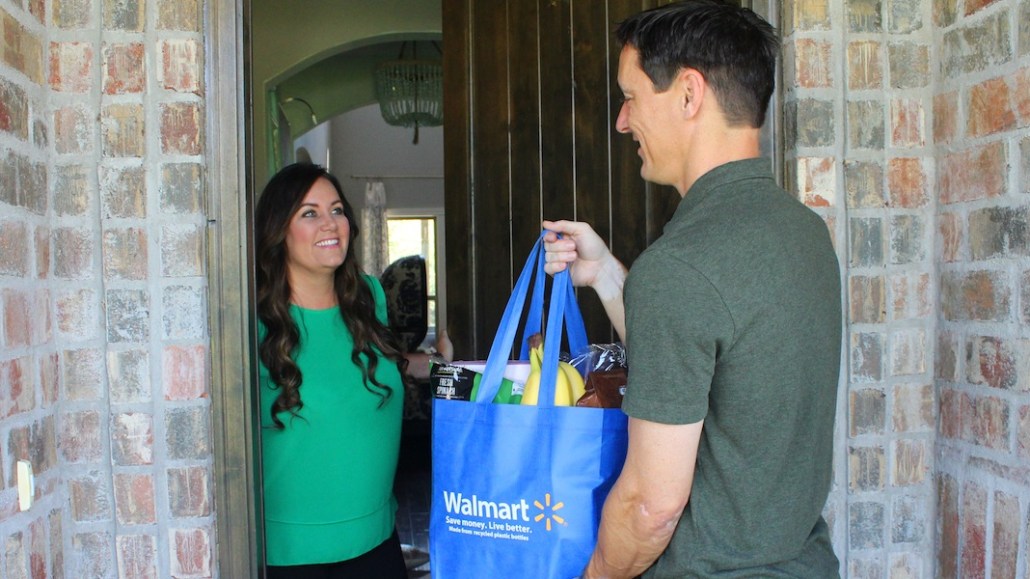 How often you shop at Walmart will likely have an effect on the digital ads you see for Walmart’s long-awaited membership program, Walmart+.

This week the retail giant started to roll out ads for the program, which is set to debut on September 15th and seen as Walmart’s answer to rival Amazon’s long-running membership program Prime. The ads will appear on broadcast and cable televisions channels like HGTV and Food Network as well as OTT services like Hulu.

“We’re targeting each of our audience segments with the most relevant message based on their relationship to Walmart,” said CMO William White. “We’ve thought about if you’re just an occasional shopper to if you’re a full omnichannel shopper who is already using online pick-up and delivery, running the gamut [of what we have to offer].”

With the tailored ad approach, Walmart is using the data it already has on its customers to not only serve the most relevant ads to potential Walmart+ subscribers but to hopefully garner more subscribers in doing so.

The company is using a variety of channels including a “robust performance marketing” program with ads on platforms like Facebook, Instagram and Pinterest to acquire new subscribers for the program. White declined to share subscriber goals for Walmart+, how much the company is spending on advertising for the Walmart+ launch or break out how the company has divided its media budget for the new program.

In 2019, Walmart spent $630 million on media, according to Kantar. That figure excludes how much the company would have spent on social media channels as Kantar doesn’t track social media spending.

To create a variety of ad options to serve, Walmart gave early access to Walmart+ to 22 families and filmed them using the membership program. “We have so much content because of the approach,” said White. “We have so much that we’ve been able to cut that down for the right message for different types of audiences.”

While Walmart is looking to attract subscribers with a variety of messages, the television spots lean on the convenience of the program, which offers same-day delivery, rather than price advantages. That’s a “key difference” from Amazon’s approach to advertising Prime, according to Eric Heller, executive vp of marketplace services at Wunderman Thompson Commerce, as “Amazon Prime is definitively a price and promotion program.”

Once a customer does sign up for Walmart+, the company is using a “very robust” customer relationship management, or CRM, strategy to retain those new Walmart+ subscribers, according to White. Walmart is not only thinking about the messages it will serve as it “welcomes people into Walmart+ from a trial standpoint” but aiming to serve the appropriate messages throughout the trial to “having churn prevention,” said White.

“We’re using predictive models to make sure we’re reengaging those who might be likely to cancel to reactivating people in the event that they have. We’ve been very thoughtful about the entire journey to bring it to life.”

As previously reported by Modern Retail, Walmart is currently focused on customer retention and experts expect the membership program to help boost those figures.

Overall, Walmart is just beginning to roll out and market its membership program. While Amazon’s Prime program has long been dominant, Walmart’s challenger will “create a better program for all of us,” said Heller. “The more competition Prime has, the better Prime will be. Amazon hasn’t had a real competitor [in this space].”