Copyranter: How to tell if you’re an asshole creative 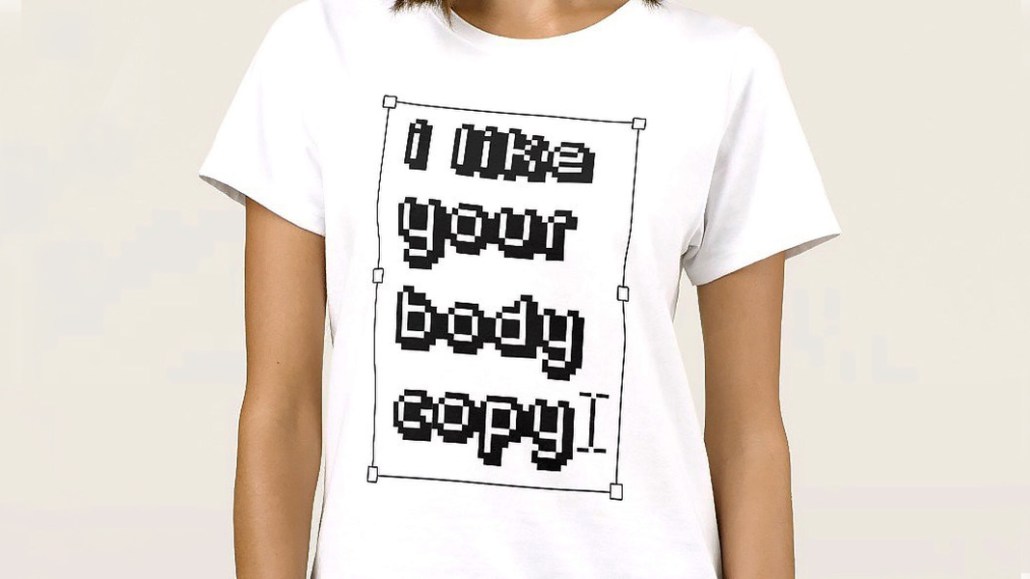 This past Advertising Week, Gyro executive creative director Kash Sree asked creatives, “Are you an asshole?” But he didn’t mean asshole-asshole, he meant, “asshole” — meaning “good” asshole, meaning creatives who bring “dissent … questions … change” and have an “inability to truly assimilate.”

This post, however, is about “bad” asshole creatives. Creatives who steal ideas from other creatives are definitely assholes. Speaking of which, curious minds would like to know where Sree got the inspiration for his groundbreaking talk. Maybe here? Or here? Nah, it’s probably just a dumb coincidence.

We’ll just let bygones be bygones and get straight to other actions and traits that make creatives complete assholes.

You have to be somewhat self-important to effectively do such a stupid job seriously. But really, you’re just helping companies sell shit that people don’t need. No matter that you just created a “touching,” “purposeful” 2:40 oven ad exploiting a 9-year-old Syrian refugee. You’re merely aiding (or not) a Fortune 150 corporation get to $10 billion in sales. Lighten up, content-makers, marketing folk already got “embarrassingly highfalutin” covered.

Conversely, if you no longer can stand the soulless act of creating ads, why did you become a copywriter? Shut up or go dig ditches or write the next “1984.”

First off, ad awards shows have become completely irrelevant (yes, even the Effies — many of the case “studies” are fabricated bullshit). Ad creativity should be about one thing: building the client’s business.

Unfortunately, creative careers in our unethical field are still made or broken by awards shows. Therefore, if you double down on the unethicalness by entering fake ads, you’re gonna burn twice as bad in Hotter Hell.

You wear a winter hat inside

It doesn’t matter that it was handmade in Guatemala. Are you homeless? No, you’re just “signaling” to account and strategy and client suits that you’re not just a creative; you’re a creative who’s so goddamn amazing you can fake nonchalantly dress and groom like 1992 Eddie Vedder. (The same goes for those creatives who wear asinine-looking eyeglasses frames.)

You are a man
An educated guess, based on 30 years of contact with all levels of creatives: About 95 percent of male creatives (especially copywriters/creative directors) are total assholes, including myself. The best and nicest creatives I’ve met/worked with have all been women.

This is far from a comprehensive list — that would take several lengthy bound volumes.