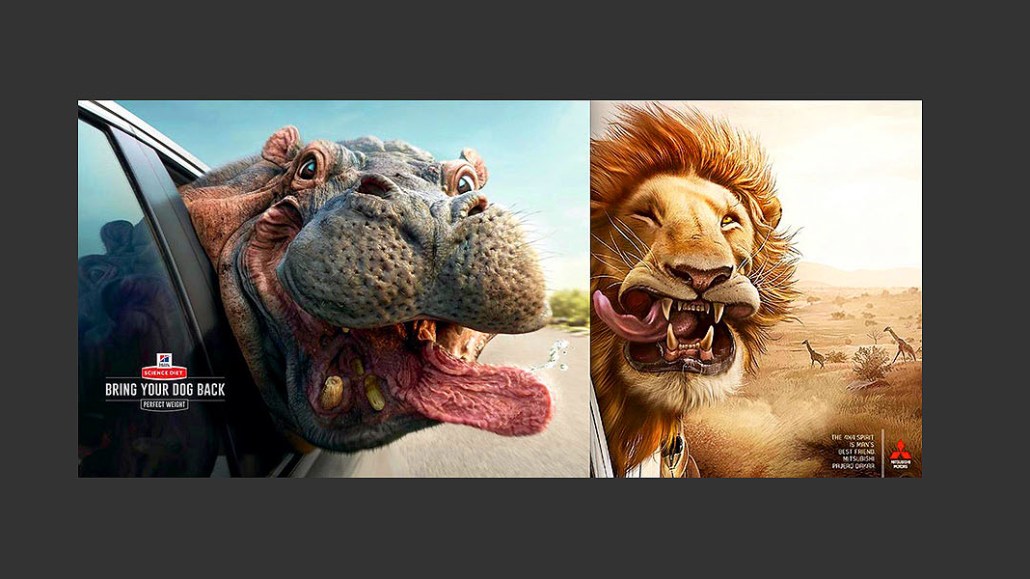 It was not Pablo Picasso who coined “good artists copy; great artists steal.” And it was somebody else who first said, “There’s no such thing as an original idea.” And it was a third different person (maybe David Ogilvy?) who declared, “We (ad creatives) are not artists; we’re salespeople.”

When you think “most ethical industries,” advertising isn’t top of mind. But most copywriters and art directors follow a code of conduct about idea theft — if only because we don’t want to get disqualified for any all-important industry awards.

In the last year or so, though, many copywriters/art directors have apparently blatantly broken this code. We’ll start with the most blatant examples.

Tiffany’s current tagline/hashtag is #TheresOnlyOne (scroll down to see ad images), which it says celebrates “the power of individuality.” However, its new campaign (above left), launched in late July, is just a little too similar to the images (right) from jeweler Annoushka’s “Rule The World” Instagram effort from May (agency: Mr. President) that featured sign language hand poses. 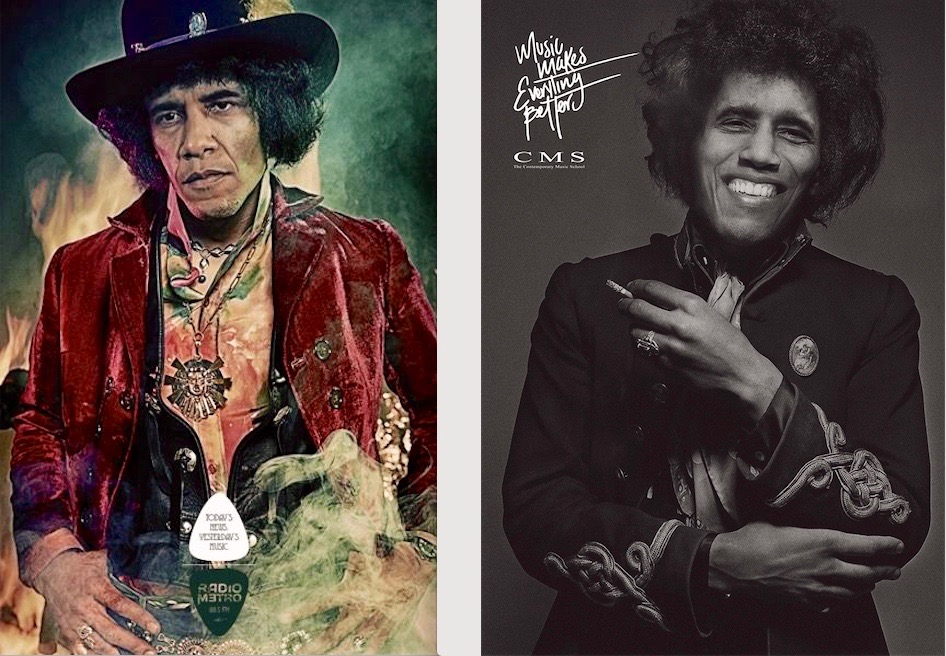 Last year, the man-boy brand launched a “Shower Thoughts” video campaign (created by Generate, a division of Defy Media, and Mindshare Entertainment). Reddit already has a “Showerthoughts” subreddit. No biggie; Reddit didn’t invent shower thoughts. But the above launch ad featured this copy: “When you’re criticized for being short, they’re really just saying the worst thing about you is that there isn’t more of you” — which was the exact same wording of a popular Reddit shower thought from 2015. Tail between legs, Axe issued a statement saying it would “collaborate” on a future “piece of content” with the Reddit user.

The Lego ad on the right was part of a 2017 Cannes Silver Lion-winning “Build the future” campaign that the trade press gushed about zealously (agency: Ogilvy, Thailand). It’s a good idea that probably didn’t come from the creatives’ imaginations. At left is a 2013 Lego ad by Ogilvy & Mather, Costa Rica. Same network! Is that the same girl?

In August 2016, Google premiered the above spot (done in-house) for its “Free Up Space” service. The idea was to show videos/photos frozen and ruined by the “storage full” message. Mildly creative. But this was the exact concept used in a far superior 2015 Japanese spot for internet service provider Plala (watch that ad here). Again, this is too specific of a linchpin for it to be an innocent coincidence.

Lastly, maybe you’ve seen this new spot for Absolut via BBH London and Oscar-winning cinematographer Emmanuel Lubezki that industry folk are crowing about. It’s cool to look at. But it’s not at all original.

There are some established tried and overused broad ad conceits, like: use babies, use animals, go back in time, go forward in time. Absolut goes back and then forward in time, with lame voice-over copy that talks about “the mother of all ideas” (creativity, I guess). It ends with the line, “You can take it from here,” as if to say, “We don’t have a good ending.”

It has absolutely nothing (sorry) to do with Absolut. And it immediately brings to mind one of the greatest alcohol spots in ad history: Guinness’ noitulovE (Evolution spelled backward) commercial from 2005 by Abbott Mead Vickers BBDO where three lads are hurled back through time to show how long they had to wait to sip their beers. It tied in perfectly with the strapline “good things come to those who wait.” Brilliant, and no breathy, condescending voice-over needed. Watch the Guinness ad here.

The BBH creatives were of course very aware of the Guinness spot during “ideation,” and it’s a fair bet that this is where their big bang “creation” concept came from.

This is only a small sampling of probable recent ad larceny. There have been scores more, just this year. To take an amazing trip down larceny lane, visit Joe La Pompe, the ad industry watchdog who calls himself “masked to unmask copycats.”