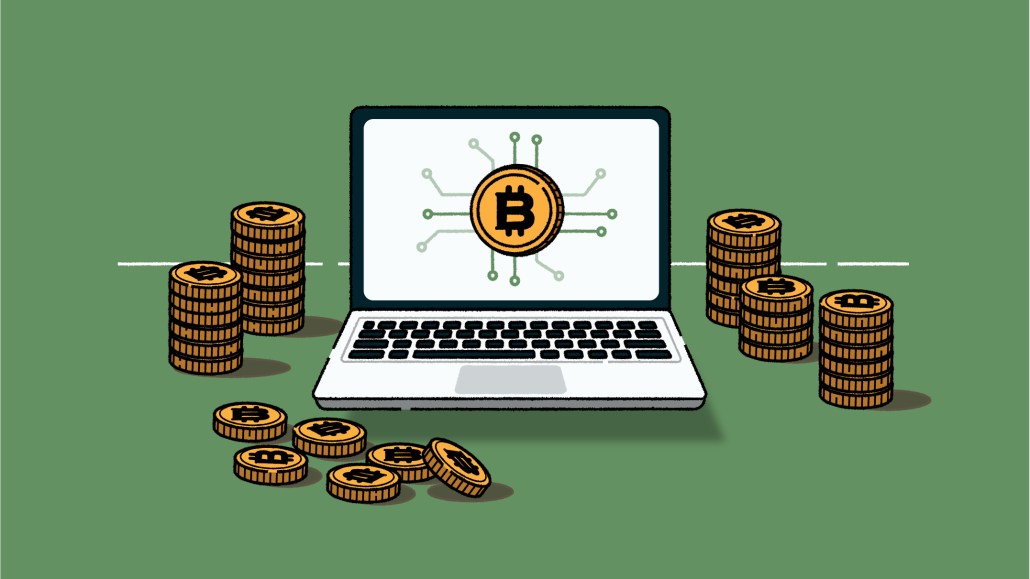 The collapse of FTX last week left the cryptocurrency industry reeling — and the esports industry found itself caught in the crossfire.

The situation made clear what many industry leaders have known for months: that esports is vastly over-reliant on brand partnership revenue, particularly from riskier industries such as crypto and gambling.

FTX, a popular cryptocurrency exchange based in the Bahamas, collapsed last week after a CoinDesk report revealed that the company lacked the funds to back customers’ withdrawals. FTX declared bankruptcy on Nov. 11, with founder and CEO Sam Bankman-Fried stepping down as his net worth cratered from almost $16 billion to near-zero.

Although FTX and its founder had their hands in a number of industries unrelated to crypto — Bankman-Fried helped back the journalism operation ProPublica, for example, and donated millions of dollars to American politicians — the cryptocurrency exchange was particularly prominent in the esports scene, with Bankman-Fried personally negotiating a 10-year, $210 million naming rights deal with esports org TSM in June 2021. FTX is also a title sponsor of Riot Games’ League of Legends Championship Series and a major partner of the leading Brazilian esports team FURIA.

“That’s not to mention what feels like the endless amount of crypto sponsors, especially Coinbase and Crypto.com, that are sponsoring every other possible esports team or league,” said industry insider Rod Breslau. “It definitely is extremely concerning, on top of everything else that is going on in esports. One of the few bright spots, in terms of the organizations’ balance sheets, has been the crypto money and gambling money flowing in.”

The connections between FTX and the esports industry have already begun to unravel.

On November 12, FURIA discontinued its partnership with the crypto company; yesterday morning, TSM announced that it would be suspending its partnership with FTX as well. By yesterday afternoon, all FTX branding had been removed from TSM’s social media accounts — though the process was complicated by ongoing changes at Twitter that made it difficult for verified accounts to alter their display names.

(A Riot Games spokesperson declined to comment on the situation in a statement sent to Digiday.)

FTX’s demise was undeniably a headache for TSM, whose deal with the crypto exchange involved regular payments of FTT — FTX’s proprietary and now-worthless “shitcoin”. TSM received its latest payment from FTX on September 30, and does not anticipate any additional funds from its wayward partner. Furthermore, Bankman-Fried had acted as FTX’s primary point of contact with TSM, leapfrogging partnerships and communications staff; with him out of the picture, executives at TSM have no open lines of communication with the crypto exchange.

“TSM has not held FTT since Q2 2022,” said TSM spokesperson Gillian Sheldon in a statement sent to Digiday. “We do not hold any cryptocurrency on our balance sheet currently.”

Despite these setbacks, TSM’s partnership arm is still chugging along — even in the cryptocurrency sector. The esports org still plans to announce another, relatively smaller, crypto partnership next month, perhaps banking on the pre-existing connections between esports fans and the crypto space to dodge any lingering bad vibes from the FTX collapse. After all, over a third of gamers are interested in purchasing, trading or earning cryptocurrencies within the metaverse, according to Globant’s Metaverse Awareness Survey in July 2022.

“Optics are going to be different in each industry,” said Jason Chung, director of esports and gaming at New York University. “You look at your fanbase, you look at the risk — and the profile might be that esports fans are more crypto-friendly.”

TSM is one of the largest esports organizations, and one of few that claims to be profitable — meaning other esports companies reliant on crypto-industry dollars might not be as well-prepared to weather the coming storm. What’s already clear is that the collapse of FTX is only the beginning of a difficult period for companies across the crypto space.

Cracks are already starting to show elsewhere in esports, with prominent companies distancing themselves from crypto across the board. At last weekend’s Fortnite Championship Series 2022 Invitational, TSM taped over the FTX in its logo; when asked about the reasoning behind the move, an Epic Games spokesperson pointed Digiday toward the company’s public event license terms, which restrict the promotion of sponsors in a number of “risky” categories, including crypto.

“The FTX issue was not necessarily directly related, but it just happened to be, because this is Epic’s first in-person event in like a year and a half,” Breslau said. Still, the policy is ample evidence that Epic, a game developer that has embraced the language of the metaverse, sees the way the wind is blowing with regard to gamers’ mounting distrust of the crypto space.

As the crypto industry continues to buckle, esports companies might be wise to take cues from the traditional sports industry’s response to the fracas.

On Nov. 11, only hours after FTX had announced its bankruptcy, workers at Miami’s so-called FTX Arena were already removing its branding from the arena, with the NBA’s Miami Heat taking immediate action to separate itself from FTX and its attendant controversies. The esports companies that have made similar statements took much longer to do so, reflecting their increased reliance on the FTX sponsorship.

As the esports industry recalibrates following the shutdown of FTX, it will be imperative for esports companies to diversify both their revenue streams and brand partnerships to be able to react more decisively to such controversies.

“This is always the risk of accepting sponsorships from emerging industries,” Chung said. “There’s a reason why consumer brands are the lifeblood of sports: Because they’re stable, they’re low risk and they’re generally responsive to controversy.”

At the end of the day, the ongoing collapse of the crypto industry could be a blessing in disguise for esports — a much-needed reminder that partnerships with companies in emerging industries are a short-term solution to the long-term challenge of attaining genuine profitability. Esports companies that are able to make this adjustment now, as the limitations of the partnership model become fully apparent, will be best-prepared to weather the coming recession.

“Ultimately, I would say this is probably a good thing for the industry,” Chung said. “There might have been an over-leveraging of one type of sponsor category, so diversification is necessary, and also identification of how we make money off this thing, as an industry.”