How Philadelphia Cream Cheese is finding its place on Reddit 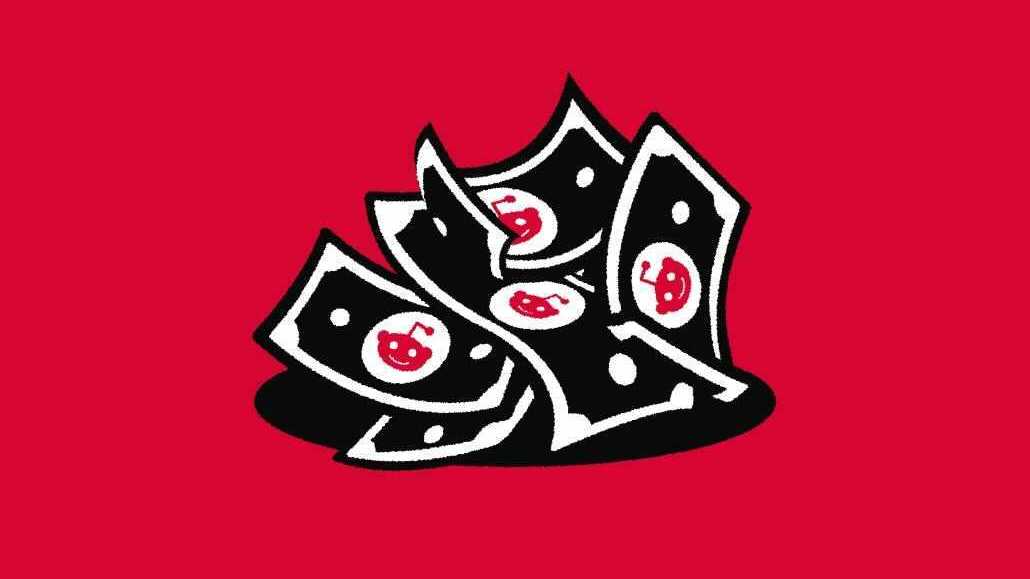 For the duration of this year, Philadelphia Cream Cheese has experimented with everything from experiential pop-up restaurants to music festival appearances. Most recently, that experimentation has led the 150-year-old Kraft-owned brand to Reddit, where it is looking to tap into the platform’s honest, in-depth food reviews. It’s a move that Keenan White, senior brand manager at the Kraft Heinz Company, said is meant to build up brand relevance and equity.

It’s a first-time investment for the legacy brand, which has dedicated 20% of its social media marketing budget toward things like category takeovers as well as organically participating in Reddit conversations, White added. That’s not to say all of Philly’s ad dollars go toward experimental channels. The brand has a steady cadence of advertising in digital banners, television and social media channels like Facebook, Instagram and TikTok, he said.

“We really want to meet people where they are and have that native experience with them,” White said. “Of all social platforms, Reddit is really the one where we need to do that right, to show up because of its uniqueness.”

It’s unclear how much Philadelphia Cream Cheese spent experimenting with Reddit, as White declined to outline those details. According to Kantar, the brand spent nearly $13 million on advertising from January through June of this year. That figure is significantly lower than the $35.9 million spent in 2021. Pathmatics reports the Kraft-owned brand spent $1.6 million on digital advertising this year, significantly less than the nearly $3 million spent the year prior. (Kantar figures do not include social spend as Pathmatics figures do.)

With nearly two decades in business, Reddit isn’t a new social media platform or advertiser tool. However, the platform has worked to add new ad inventory tiers to focus on targeting and brand safety, causing marketers to reconsider its role in their mix.

“Marketers are realizing Reddit isn’t such a scary place. Subreddits are filled with passionate audiences,” Brendan Gahan, partner and chief social officer at Mekanism, said in an email to Digiday. “Brands which enter subreddits with respect and understanding fare just fine. A little self awareness goes a long way.”

From a strategy perspective, Reddit can be an effective top-of-funnel platform, according to Joe Federer, the former head of brand strategy at Reddit who founded [An Internet Reference], which specializes in advertising on the platform. When done right, it’s an effective way to boost brand awareness because trends on Reddit are sometimes picked up and shared across other social media platforms. This means brands should go into Reddit aiming to be authentic and non-intrusive, he added.

“If you’re a marketer, and you’re a brave marketer who wants to go have genuine conversations that matter with your customers, Reddit is the best place to do that,” he said. “Reddit is this fountainhead. Trends flow from Reddit into the other parts of the internet. To me, that’s why Reddit is such an interesting part of a marketing mix.”

“This will be the first time we’ve invested in that in the grand scheme of things since we started [and] as we continue to evaluate what’s the right way for the brand to show up on that platform,” White said. “Definitely. I think Reddit is going to be on our plans in the future as well.”