“It’s not a one-size-fits-all approach”: How marketers are using Reddit to build loyalty and drive sales 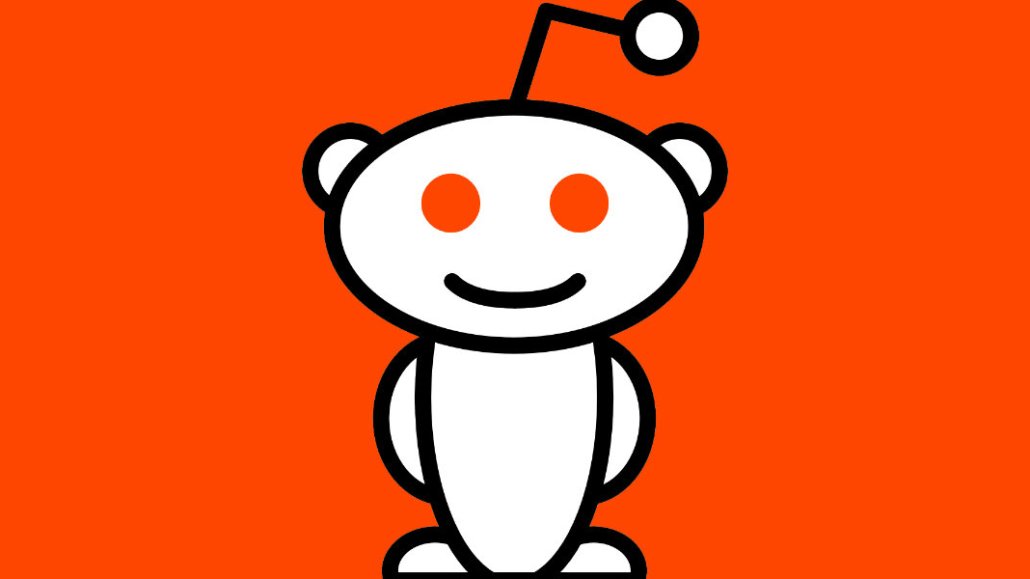 In November of last year, Tushy, the DTC bidet attachment company, debuted an ad on Reddit where it agreed to make a limited edition bidet that changed the “Bum Wash” label to “A** Blast” if the ad was upvoted 10,000 times.

Andy Stone, director of growth marketing at Tushy, says the company took a closer look at advertising on Reddit after being approached by Joe Federer, the former head of brand strategy at Reddit who founded [An Internet Reference], which specializes in advertising on the platform.

According to Stone, Tushy saw an average of 4.5x return on ad spend looking at the full scope of the customer journey. They plan to have Reddit as part of their regular ad strategy this year.

As e-commerce has boomed, Reddit has started to become a player in the consumer buying funnel. The site’s honest, in-depth reviews make it attractive to high-intent customers. “The path to purchase is changing and we’re seeing that Reddit is more front and center in the e-commerce experience,” said Jen Wong, COO of Reddit.

Late last year, Reddit rolled out three ad inventory tiers with a focus on targeting and brand safety, which has been an issue. Marketers didn’t want to risk brand safety on the opinionated site. Despite these updates, Reddit is still an experimental space for marketers and requires a more nuanced approach than repurposing an ad from Facebook. But there are some brands who have managed to strike the right tone and have seen successful conversions.

Breaking into these communities can be a challenge for marketing teams. It’s particularly important to have thoughtful targeting and creative, and to be ready to engage with users’ questions and comments. Reddit users are notoriously opinionated.

Reddit’s ad platform is still relatively new. “Advertisers can’t yet expect the bells and whistles they might expect elsewhere,” said Alex Young, director of paid social at Carat. “There are only a few ad formats, buying methods, and optimization functionalities.”

Redditors are not shy about downvoting brands who don’t engage in the spirit of the site. Electronics Arts ended up with a world-record, most-downvoted comment after a poor response to a Redditor’s question.

“A brand’s success is more to do with the demeanor of the brand than the brand itself,” said Federer. “They have to come correct and take time to get those community nuances.”

Federer says he would love to see Reddit’s ad offerings lean into their unique communities. “Right now it feels pretty in line with other social media platforms,” he said. “I wish there was a clearer way to ad value, like adding a filter or widget in the sidebar for r/adobe.”

There is a lot of potential upside for brands that get it right. Last October, the site said it averaged 52 million daily viewers. (Facebook said it had 1.82 billion daily users last September.) In December, Wong told the Wall Street Journal that Reddit’s ad revenue totaled more than $100 million in 2019 and was on track to rise by more than 70% in 2020. Reddit declined to breakdown or share revenue details.