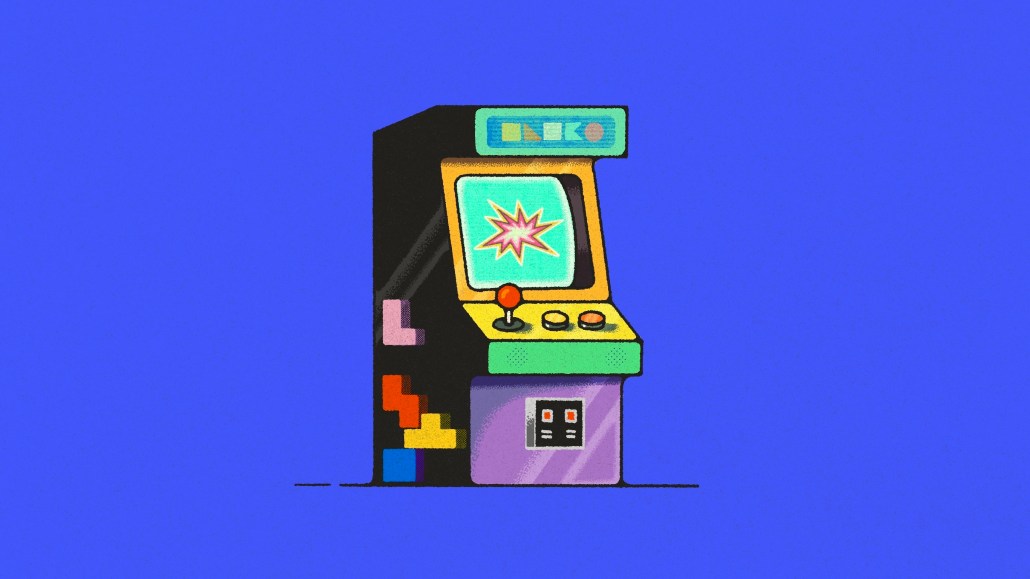 This week marks the 10th anniversary of the release of Candy Crush, the world’s most popular mobile game.

As the game’s developers at King celebrate the occasion, they aren’t resting on their laurels. The company is in the midst of refreshing the Candy Crush brand — and increasing advertisers’ and potential brand partners’ awareness of the scale and range of its audience.

In the years since Activision Blizzard acquired the Swedish game studio King in 2016, employees at the gaming giant have started to internally refer to their company as “ABK” — that is, Activision Blizzard King. But the corporation’s recent financial reports indicate that “KAB” might be a more accurate abbreviation.

Anyone who has worked in the gaming industry long enough has probably heard the much-repeated statistic that there are now over 3 billion gamers in the world. This figure is often mentioned alongside Candy Crush, with marketers viewing the popular mobile title as the prototypical example of a game enjoyed by non-gamers.

As Candy Crush celebrates its latest milestone its developers at King hope to break the mold and show the world that the game is one for everyone, not just soccer parents. (Editor’s note: Activision Blizzard paid for this reporter to travel and board for a two-day press tour of King’s company headquarters).

In conversations with Digiday, Activision Blizzard and King executives repeatedly stressed that Candy Crush does not have a specific target audience; the party line is that it’s a game for everyone. Still, even King president Tjodolf Sommestad admitted to Digiday that Candy Crush’s reputation as a game for non-gamers is “fair.”

For the most part, this is not a negative reputation for Candy Crush to have. After all, the brand certainly benefits from being cited alongside the aforementioned “3 billion gamers” stat in every gaming-related marketing presentation at every advertising industry event in recent years. Candy Crush’s stereotypical audience is exactly the demographic that marketers are frothing at the mouth to reach.

One challenge created by Candy Crush’s non-gamer reputation is the potential difficulty of bringing in new players as the game crosses the decade mark. It’s been over 10 years now, and while there are surely some Candy Crush players who have stuck around the entire time, most of the game’s original players have likely come and gone.

“For those who maybe have dropped out, maybe they ask themselves, ‘is Candy Crush still a thing?’” Romano said. “Oh yeah, it is a thing — it is a thing for millions of people.”

Ultimately, the idea that Candy Crush is not a game for core gamers is not particularly concerning for Activision Blizzard, whose deep roster of intellectual properties means it has inventory that fits just about every advertiser’s audience profile.

“If you have that nice brand portfolio, inclusive of enduring titles like Candy Crush and Call of Duty, chances are we can find a player that’s going to fit whatever their strategy is,” said Jonathan Stringfield, vp of global business research and marketing at Activision Blizzard Media.

Candy Crush isn’t just a mobile game; it’s an opiate of the masses. Workers often use the app to pass time during their commutes, and Candy Crush’s constant encouragement and promotion of in-game purchases can make spending inside the game feel more like purchasing junk food or buying a pack of cigarettes than dropping money on the latest edition of Call of Duty or Halo.

King has intentionally pushed Candy Crush into the consumer product realm by hiring executives such as Fernanda Romano, who cut her teeth in the shoe industry before becoming King’s chief marketing and innovation officer in November 2021. According to Romano, her experience marketing shoes is much more relevant to her work on Candy Crush than one might initially assume.

“Given the pervasiveness of how big it is, with millions of people playing it every day — to an extent, it behaves like a consumer product,” Romano said.

In addition to putting on eye-catching activations such as a drone swarm over the Hudson River, King is rejuvenating the Candy Crush brand by upping the production value of the game itself. Alongside the 10th anniversary celebrations, King has rolled out a new Candy Crush orchestral theme recorded in London’s Abbey Road Studios and updated the appearance of the game’s candies, “boosts” and other items. The company has also ramped up in-game activations involving celebrities such as Meghan Trainor and encouraged brands such as Space Jam and Sonic the Hedgehog to integrate themselves into the game in a bid to bring in new users and attract pre-existing players who may have lost interest.

“The core creative challenge in Candy Crush is that we try to keep the core elements familiar, so when you open the game, you know, roughly speaking, what you’re going to get,” said Todd Green, the general manager of Candy Crush at King. “But you’re also seeing novelty, you’re seeing freshness, you’re seeing new ideas — and that gives you the sense that there’s somebody on the other end of the phone.”