Here’s Why to Believe in Agencies Heading Into 2014 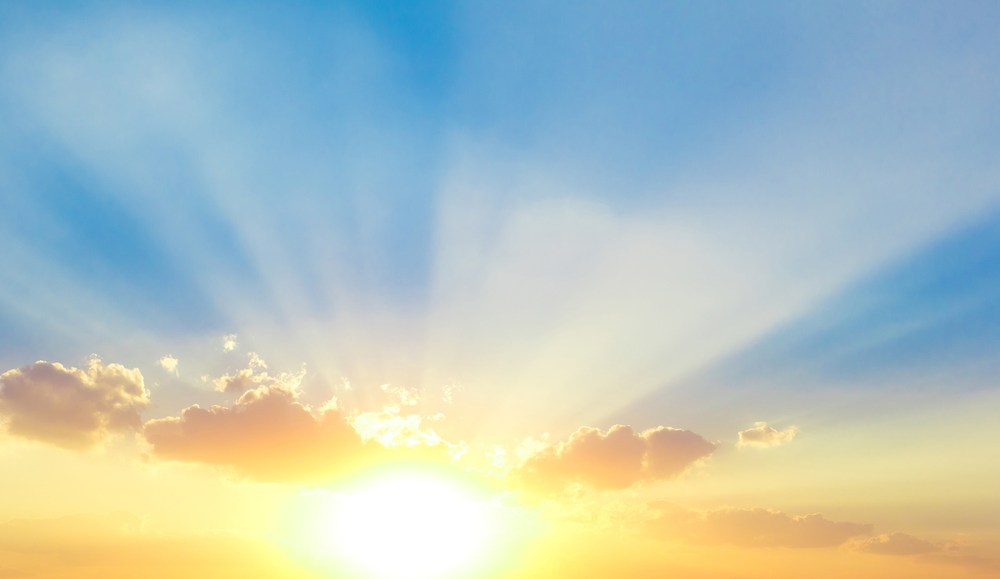 The agency business can be hard. Margins are falling, clients are always demanding more for less, and competing for talent against the world’s most successful talent companies is near futile. That said, agencies say there are a plenty of bright spots going into 2014:

Brands need help with more than just marketing.
Last year, Gartner analyst Laura McLellan predicted that chief marketing officers will spend more on technology than chief information officers by 2017. That guess is regurgitated relentlessly at industry conferences and by marketing tech vendors, but agencies say they do see a growing opportunity to broaden their relationships with clients when it comes to tech. Once upon a time, brands tapped agencies to help them make ads, buy media and build websites, but increasingly they’re introducing them to other areas of their businesses, such as customer service, data analysis and even product development.

“The spectrum of services that agencies can offer is growing,” said Rishad Tobaccowala, chief strategy and innovation officer at Vivaki. “The fact that Accenture, IBM consulting and other companies are all aiming at marketing says it’s a growth area versus a shrinking industry.”

MRY CEO Matt Britton echoed the sentiment. As CMOs see their power and budgets grow, agencies are well placed to get in on the action, he said.

“Agencies that have access to the CMO have a growing enterprise-wide opportunity. It’s not just about advertising and marketing now, the good agencies are finding themselves competing against the McKinseys of the world.”

Trading desks are profitable with good margins.
On the media side, trading desks remain a bright spot for many agencies, largely because they expose them to a greater portion of their clients’ ad dollars. They’ve helped agencies claw back the margins they’ve lost over the past few years, and it looks like they’ll continue to do so.

“There’s a reason holding companies are expanding their trading desks and programmatic entities so quickly,” said one former agency exec, who asked to remain anonymous. “It’s because they’re the part of their businesses generating the biggest margins.”

The playing field is being leveled.
The world’s largest brands are no longer relying solely on the world’s largest agencies for help, and that’s good news for smaller upstarts, particularly in digital. Many clients now prefer to pick partners on a project basis, as opposed to a long-term one, and that gives smaller shops a potential seat at the table.

“Clients are starting to realize they don’t need big global agencies to take on big global projects now,” said Daniel Stein, Evolution Bureau CEO. “72andSunny is doing work for Samsung Mobile globally now. We’re relatively tiny, and we’re doing work for their Smart TV division based in Korea. The speed at which the world is changing might be a challenge for the old, traditional model, but for the smaller shops, it’s great.”

Data is here to stay.
The world is becoming increasingly connected, and that means data and analytics are playing an increasingly important part in all brands’ marketing and communications strategies. That’s a big opportunity for agencies that can figure out how to tie their work to hard business metrics, as opposed to the softer brand metrics traditionally tied to channels like TV and print.

“Cannes still celebrates creativity, but creativity is subjective. There’s a growing opportunity for agencies that can connect their work to business results,” Britton said. “That was apparent last year, but even mores this year. Agencies that rely on creativity for creativity’s sake might find themselves hurt as others help clients close the loop.” Closing that gap isn’t easy to do, but clients are pushing their agencies to be more accountable for the dollars they spend.

“The trend towards digital has made agency services grow since there is a constant need for optimization, versioning, helping allocate and measure,” Tobaccowala added. In other words, data is a good thing for agencies equipped to deal with it.

Social is big business now — and needs lots of people.
2013 emerged as the year clients moved beyond thinking of social media as a threat to their business and really considered it an opportunity, agencies report. Two years ago clients viewed social media as place where a brand could be destroyed, but not built. That’s changing now and represents a bright spot for those firms equipped to capitalize on it.

“Clients are putting a lot more value in social now,” Stein said. “Increasingly, we’re seeing brands using TV as a promotional medium to drive users to social, and really telling their brand story there instead.”

Being creative is easier than ever.
Thanks to the Internet, doing creative things and reaching people with them is easier than ever. Social media has made distribution free and easy too, as demonstrated by the viral side projects many ad creatives produce. In other words, it’s easier for talented creatives to become famous rather than have some big-name chief creative officer take all the credit.

“Thanks to the Internet, you don’t have to go through big media channels any more,” explained freelance creative Nick Cade. “There’s this new trend of people going out and just doing things themselves, making things happen. I think it’s fucking awesome.”

Agency work is still great fun
The agency business faces challenges. It’s hard enough to maintain talent, let alone margins, and the threat of disintermediation lurks around every corner. But when all is said and done, there are few industries that pay you to do cool stuff on the Internet, spend a week drinking on the French Riviera and barely bat an eyelid when you dance, mostly naked, on a stripper pole at your office holiday party.