Finally, someone produces a decent tagline worth writing about

It’s been said many times in the last few years that the archaic brand tagline is dying. But brands keep launching bombastic campaigns tied off with pretentious yet meaningless slogans. A more accurate statement would be that good taglines are dying. Because they are. There has been exactly one (1) good tagline created recently. We’ll get to it later. 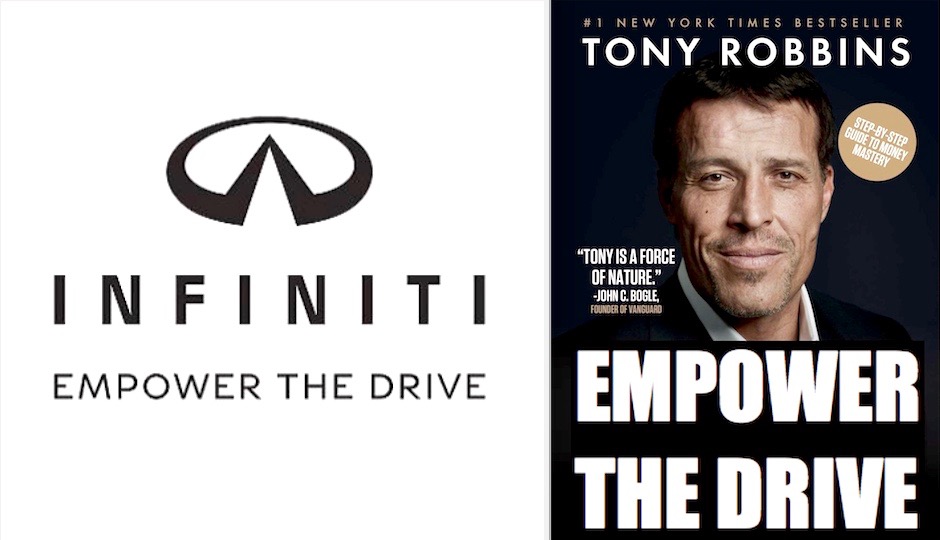 Infiniti trademarked “Empower The Drive” in December 2015 and began using it in ads last year. What they didn’t trademark is what in the hell it means. Are Infinitis self-help cars? Are they asking me to empower my drive? The line works much better as “life coach” title, I believe. (Go for it, Tony. Make them sue you.)

What does “one health” even mean? Seven billion-plus people, all digesting too much sugar? Here’s what Danone actually means with this line: One Planet. . One Food Company. Check out the copy in its new corporate commercial; it’s even more conceited than the tagline. Sample copy line: “Together, we can inspire a revolution for an entire generation.” Danone’s executives must have bruised sternums from all the chest thumping.

Hey, the word is in the Wiktionary (without the hyphen). Target audience is apparently dumber-er South Africans. Here’s the spot for the Hilux by FCB Johannesburg. 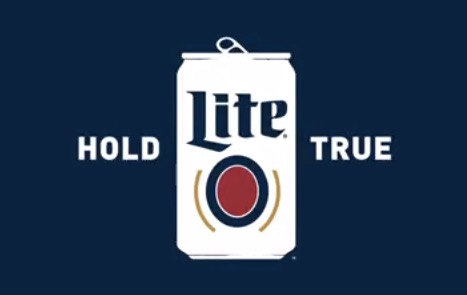 Ouch. Puns are rarely a good idea, but some puns hurt worse than others, like this brain-punch from earlier this year by 180 LA (no longer Miller Lite’s agency, gee, wonder why?). The brewer’s explanation for the tagline is that it has multiple meanings, including “holding to the authentic original light beer.” Also, it apparently references Bud’s old “True” tagline that introduced the popular “Whassup” commercials. All of which, somehow, makes the line even stupider. The CMO who discarded “Tastes Great, Less Filling” is probably gone, but he should be fired retroactively, just for effect.

Mock President Trump’s infantile MAGA tagline all you want, but it had a lot to do with him getting elected. Not so great is this says-nothing word salad of a slogan for the White House’s 2018 budget, maybe written by Mick Mulvaney, Office of Management and Budget director (pictured). Fiscal note: Their “American Greatness” seems to be overestimated by about $3.4 trillion.

So, what is that one good recent tagline?

Back in March, Emerald Nuts, via agency Barton F. Graf, premiered a new campaign tagged “Yes Good.” They got this wonderful tagline from a two-word 2016 Amazon review of their nuts, a review that used “the two most positive words ever,” as Emerald noted in the launch video.

Somebody needs to start a tagline school or seminar for brands. They’d make a killing. Somebody like Digiday. If only it had an award-winning copywriter.