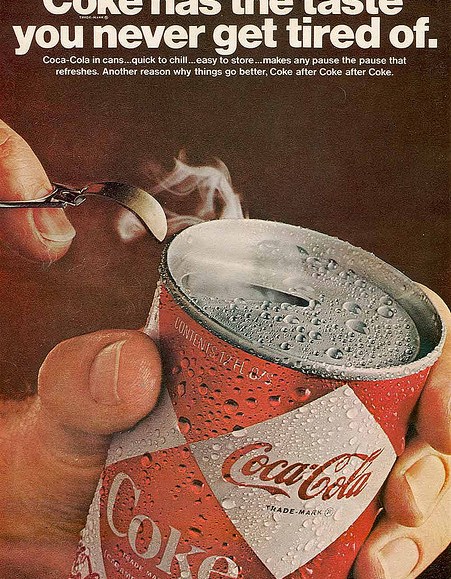 What’s old is new again is the idea behind Google’s new interactive homage to advertising.

In celebration of digital advertising’s 18th birthday, Google is working with Avis, Alka Seltzer, Coca Cola and Volvo to bring the madmen who worked on these brands’ campaigns in the sixties and seventies out of retirement. The creatives will be challenged to use today’s technology to give new life to their earlier work, which was considered innovative and groundbreaking for the times. The creatives involved in the project are Amil Gargano, Paula Green, Harvey Gabor, Howie Cohen and Bob Pasqualina.

As Google explains in the blog post about the project, the purpose of Project Re:Brief is “to link advertising’s digital future to its storied past.” Perhaps Google is trying to capitalize on the popularity of AMC’s “Madmen” and its revival of a glossy, romanticized version of early advertising culture in today’s pop culture. Whatever Google has in mind, it’s a fun look back at a cool era.

For those in attendance at SXSW, Google will be showing demos of the campaigns at the Discovery House at the Google Village.

Watch the project introduction video and previews of the Coca-Cola and Volvo ads re-imagined below.