Getting louder: A view of the programmatic audio landscape 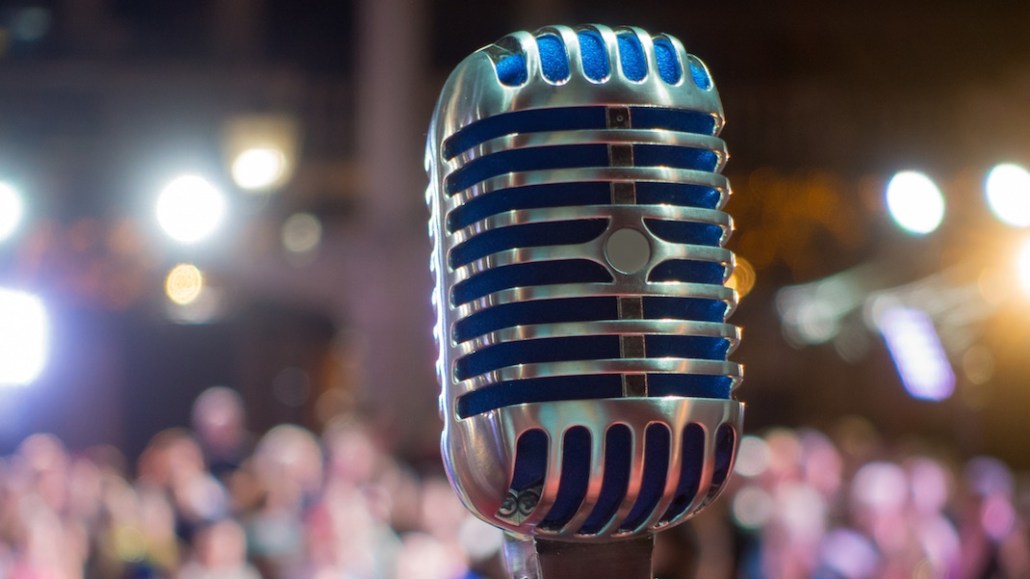 It could be time for programmatic audio’s time in the sun.

The growing popularity of mobile audio streaming and podcasts, along with the pressures on display advertising, is putting programmatic audio front of mind for both buyers and sellers.

“Programmatic is becoming a cornerstone of any audio plan,” said Jo Blake, Havas Media’s head of publishing and outdoor.

Here is a view of the current state of play:

Streaming players
When it comes to audio, music streaming services like Spotify and SoundCloud are front and center. Spotify makes its mobile audio inventory available for advertisers to buy via private marketplaces, courtesy of agreements with AppNexus, Rubicon Project and The Trade Desk. But to scale its advertising business, the music platform has begun opening its inventory to open marketplace bidding in the U.S. and has seen a flurry of demand from advertisers, according to Marco Bertozzi, Spotify’s vp of sales for Europe

Spotify targets audio ads using the logged-in data from its 100 million monthly listeners on mobile. Now the platform is testing desktop targeting. Spotify has put targeting based on listener moods and music preferences at the center of its pitch to advertisers. One of its features, “Workout,” matches music with the pace of a listening while listeners are jogging. Advertisers can get involved with these via “Branded Moments.”

Rival music platform SoundCloud has also recently partnered with Rubicon Project to automate its video and audio inventory, and has a similar agreement with U.S. digital audio tech platform Triton Digital. SoundCloud claims it reaches more than 175 million users per month globally. Its ad-supported offering is available in eight markets including the U.S., U.K., Ireland, France and Germany.

Display’s loss is audio’s gain
Display advertising is under pressure, undermined by fraud, ad misplacement, poor viewability and ad blocking. That’s not to say advertisers will drop display in favor of audio, but the timing is fortuitous.

Spotify’s Bertozzi believes that industry ad standards will have to rise this year and that services that offer logged-in listener bases will be in pole position.

“Formats that are more likely to be brand-safe and listened to or viewed will win out,” he said. “On Spotify, where users are always logged in and people are listening 80 percent of the time through headphones, audio ads will become ever more popular, and if you overlay strong targeting and data, then you have a great sell.”

Havas Media, for one, plans to grow its audio budget from 5 percent to 12 percent by the end of this year. “We don’t spend enough on podcasts given the prolonged engagement rates they get,” said Blake.

Advertisers will start to move away from cookies to targeting people based on mobile IDs, and Spotify, with a big mobile audience, is positioned to take advantage of that shift, Bertozzi said.

Still, advertisers will have their challenges. Users of Alexa skills and Google Home apps may have no patience for a sponsored message, said Andrew Shebbeare, co-founder and chief product officer at Essence.

“Brands can’t just step into that place without having been given permission for that device, or the owner will reject it,” he said.