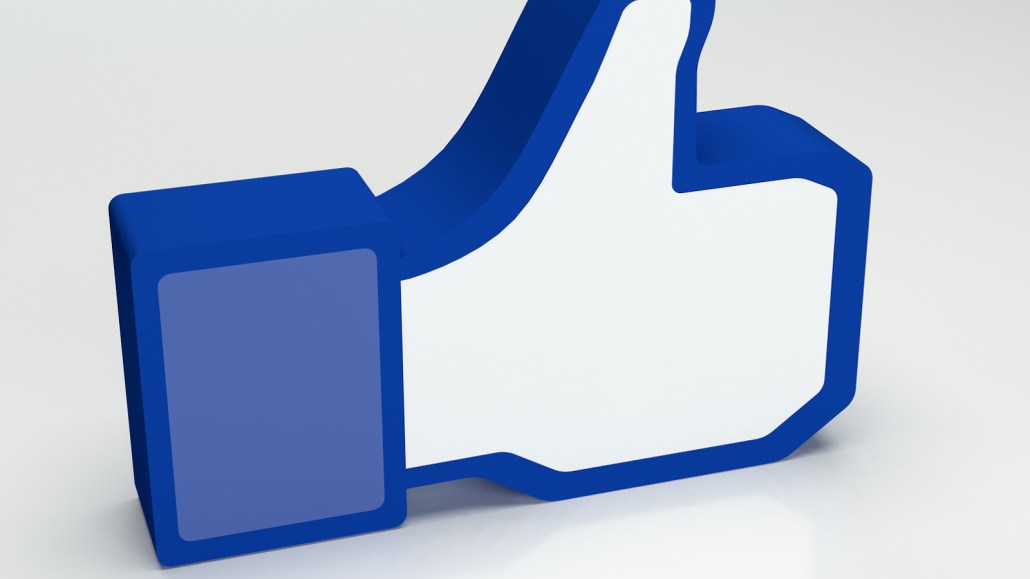 A widespread bug on Facebook was listing perfectly living people as dead on Friday, marking their timelines with a note in memoriam.

All over Twitter, people are reporting getting a banner on top of their profiles that indicate that the profile is memorialized: It says its to remember the profile-owner. “We hope people who love [name] will find comfort in the things others share to remember and celebrate her life.”

Multiple people associated with the Hillary Clinton bid for President reported getting hit with the bug — and said that “this was their hell” any way.

turns out, FB thinks that many of my HFA colleagues are dead.

seems about right, since this is our hell. pic.twitter.com/xCs2HifrpO

AM I A GHOST? pic.twitter.com/Rfssk8PSzf

Taylor Lorenz, director of emerging platforms at The Hill, said she first thought it was some “targeted campaign against liberal people,” since most people she saw were “dead” were pro-Clinton. “But then I realized it’s on my account, and I only use Facebook to share pictures of myself. I’m not very political.”

Mark Zuckerberg, the CEO of Facebook, is also “dead.” Those of us who are left behind will begin picking up the pieces as best we can.