Stop Texting and Driving — And Spread the Word 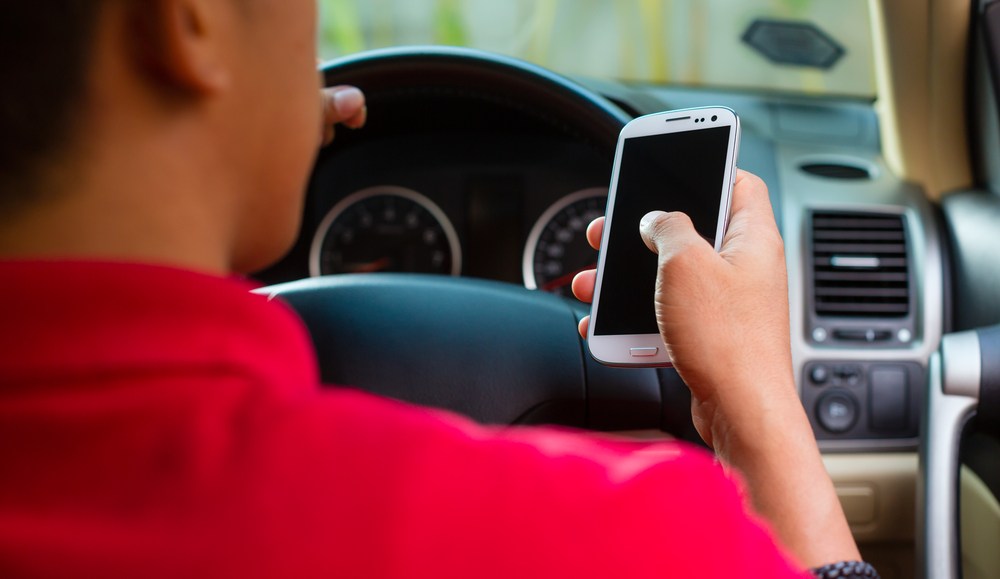 San Francisco-based agency Evolution Bureau wants you to paint your thumbnail red — for a cause.

Steve Babcock, executive creative director at EVB, has created a special social campaign and site called the “Red Thumb Reminder” to remind drivers to put down their smartphones and concentrate on the road instead of checking who just liked their photo on Instagram.

As the site explains, all you have to do is paint one of your thumbnails red so that when you feel the urge to text and drive, you will put your phone right back down. Babcock got the idea from his 9-year-old daughter Berlin who ties a piece of yarn around her finger to remember something for school.

“A good friend of mine lost her uncle to a distracted driver, and I think the part that really struck me was that it wasn’t a high-speed vehicle-to-vehicle incident,” explained Babcock on why he created this initiative with the help of EVB. “He was a pedestrian, and the distracted teenage driver was only driving residential-street speeds and just drifted over to the side of the road.”

There are far too many stories like this —  texting while driving causes 25 percent of all car accidents and causes 1.6 million accidents a year according to the National Safety Council — which is why Babcock is hoping the “Red Thumb Reminder” takes root.

As part of the campaign, Babcock is urging people to not only try out the red thumb but also to take a picture of their red thumbs — of course, not while operating a moving vehicle! — and share the photo on Instagram and elsewhere using the hashtag #redthubmreminder. And there’s a viral benefit to having one red thumb: Others will ask about it, allowing the message to spread from person to person.

EVB’s initiative isn’t the only anti-texting-while-driving campaign out there. This past August, acclaimed film director Werner Herzog released a moving documentary, “From One Second to the Next,” which was funded by AT&T as part of its “It Can Wait” campaign, which aims to educate teens about safe driving and responsible use of their mobile devices. The short documentary features tragic stories from both victims of texting-while-driving accidents and those guilty of causing these kinds of accidents. The film got more than 1 million views online within the first five days of being posted.

The “Red Thumb Reminder” site just launched on Tuesday, but, according to Babcock, tagged pictures of red thumb nails have already been popping up on Instagram and Twitter. One school in a small town in the Midwest is even organizing a “Paint Your Thumb Day.”

Babcock hopes that state departments of transportation will adopt the program, too.

“Here is a super-simple initiative that comes with no barriers of entry,” said Babcock. “It just needs to get out there.”

So if you or someone you know needs to break a bad habit of being glued to their phone while driving, get that red nail polish out and start painting.