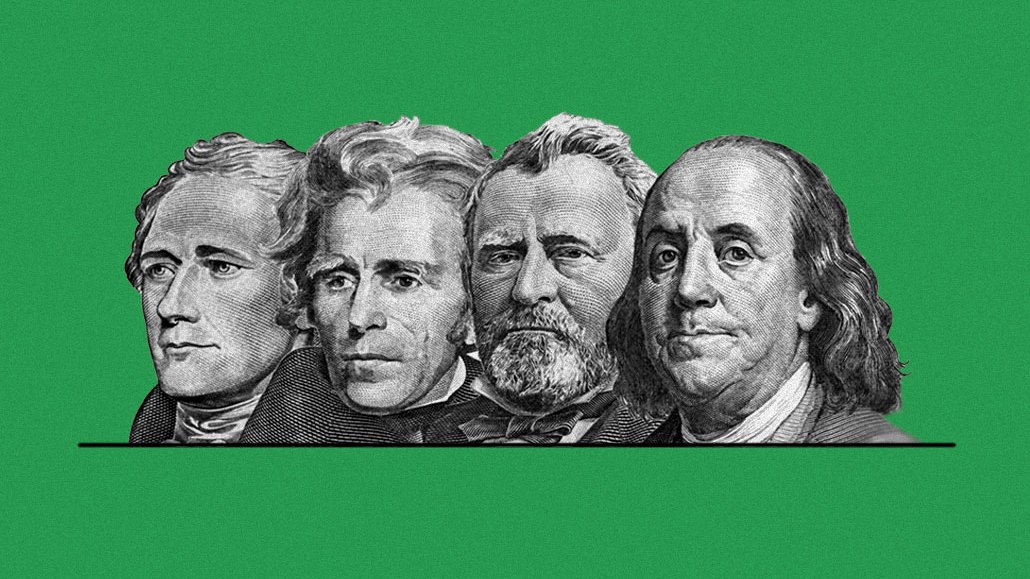 Any time a buyer has to sacrifice quality to meet a big-budget spending constraint, that buyer is in a lemon market and should exit until that hard reality trade-off can be overcome.

It’s a critique often levied at the state of online advertising. And for good reason: the further out media buyers go into the online ad market to buy publisher inventory the more low-quality inventory they end up buying. But as long as ad tech vendors can deal with that inventory, media buyers don’t have to (i.e incorporate that trade-off cost into ROI) and the money keeps flowing.

It’s getting harder to continue being so passive. Recent investigations are sobering reminders of how warped that logic is.

First, there was the total failure of DSPs, SSPs, and verification companies to miss the fact Gannett was giving advertisers inaccurate information for nine months per independent researcher Braedon Vickers and data from Adalytics last week. A day later Morning Brew reported that brand safety vendors are secretly profiting from publisher data. Both issues were foreshadowed a week earlier at an industry conference where ad tech came under the microscope.

“The problem is there’s no universal measurement,” said D.J Perera, director of Boehringer Ingelheim’s Media Center of Excellence at the event. “There’s very little transparency. You don’t know if consumers are on their mobile device or watching on television.”

Add up all these instances and one thing is certain: there are still areas of the ad tech chain devoid of much transparency where vendors are incentivized to act badly. Some marketers are, of course, worried. They worry that if recent moves to get transparency into ad tech missed all these snafus, what else are they missing. Other marketers, however, don’t know why to care about these types of issues.

Take the Gannett incident, for example. Current safeguards did not catch the fact that advertisers weren’t buying the ads they thought they were within the Gannett roster of sites. Yes, it was an error as its vp of product-display advertising Jeff Burkett has explained on Twitter. But it also begs the question: what is there in place to stop shady sites from intentionally pumping the same inaccurate data into the ecosystem?

The answer is complicated.

On one hand, the data is there to keep on top of all these issues, but it’s not being watched by the necessary companies. On the other, the data isn’t even always accessible. Otherwise, marketers would have more reason to at least start buying more premium inventory. Then again, if they did that there wouldn’t be as many ad impressions to buy — a potential problem given the economics of programmatic outlined in this post from the Quo Vadis newsletter by Tom Triscari, an economist at consulting firm Lemonade Projects.

None of the advertisers mentioned in the Gannett report are commenting on the issue so it’s hard to say what their stance is on the matter. It’s not even clear whether they’ve asked for refunds. There are reasons to wonder.

“Marketers have been addicted to three key things: large quantities, low prices and high click-through rates, all of which were possible by bot activity,” said Augustine Fou, anti-fraud and security researcher. “It was a perfect storm to keep advertisers spending money on total crap that was useless.”

There are, however, signs of change.

“We’re still at the stage where the marketers who want to know more about the programmatic impressions they win and lose, do so out of principle and not out of a data-driven decision,” said a senior ad tech executive who spoke to Digiday on condition of anonymity because they’re not authorized to speak on behalf of their company. “That said, we’re starting to see more of those questions come through.”

The reason: the same confusion and urgency that filled advertisers in the wake of concerns over kickbacks, rebates and undisclosed fees is gripping (albeit slowly) them again as the ad industry stares down the barrel at the prospect of blunt tracking and profiling users at scale. Data provenance will be the new media transparency issue. In many ways, it already is for advertisers like Unilever and Deutsche Telekom.

“These are big advertisers who are pressuring ad tech vendors to give them data needed to audit how their money is being spent,” said an ad tech exec who spoke on condition of anonymity due to confidentiality clauses with clients. “They use that data to audit who their counterparties are and then make decisions on which ones they trust and those they don’t. It doesn’t require log file data, but does require some form of unique data to be able to make these calls.”

A big catalyst for this is the evolution of tools like Sellers.json and the SupplyChain Object, which give marketers insight into how impressions are won and lost, as well as auction data from ad tech vendors. Buyers can now determine how the exchange is sourcing the inventory. Is it direct from the publisher? Or is it from another exchange?

“This kind of data-driven fact-based evidence trail points to the difference between “transparency” (which has lost all meaning in programmatic land) and “radical transparency,” said Triscari.

The former is meaningless, Triscari continued. The latter asks “what is true about programmatic ads and how can marketers get better at practicing what is true to get what they want,” he explained. For example, spend large ad budgets responsibly on behalf of shareholders or stakeholders and buy the highest quality inventory possible at the same time.

No moment sums up this change more than the current flight to provable impression quality in ad tech. Granted, it’s one that’s been in the offing for a while (advertisers have been moving from normal CPMs to a quality CPM for years now), but momentum is building. Agencies and ad tech platforms are trying to steer media dollars down fewer, more direct paths to publisher inventory. Or to put it another way, spend more media dollars in private marketplaces of fewer, trusted publishers.

In fact, these companies are inventing new services, from GroupM’s Premium Marketplace to The Trade Desk’s Open Path, to play point on the deal because that’s where the money will be (and increasingly is). In turn, money will leave the open marketplace, where aggregated inventory from multiple partners is made available to the highest bidder in real-time.

By and large, this is already happening. Indeed, ad spending in these open marketplaces across Europe is set to dip from around 40% in 2021 to around 25% in 2025, per the IAB Europe. For context, this spending includes banner and online video advertising but excludes CTV, retail and mobile ad networks. It’s a delicate transition to make: the more this move to curated supply happens the more it throws the economics of the market out of whack.

“When it comes to this topic it often leads to awkward conversations with marketers where they say they want to avoid all this junk inventory but when they realize it means paying a higher price for fewer better that ads, which in turn knocks viewability and conversion rates then they don’t want to know,” said the ad tech exec. “Maybe they needed a catalyst like cookie deprecation.”