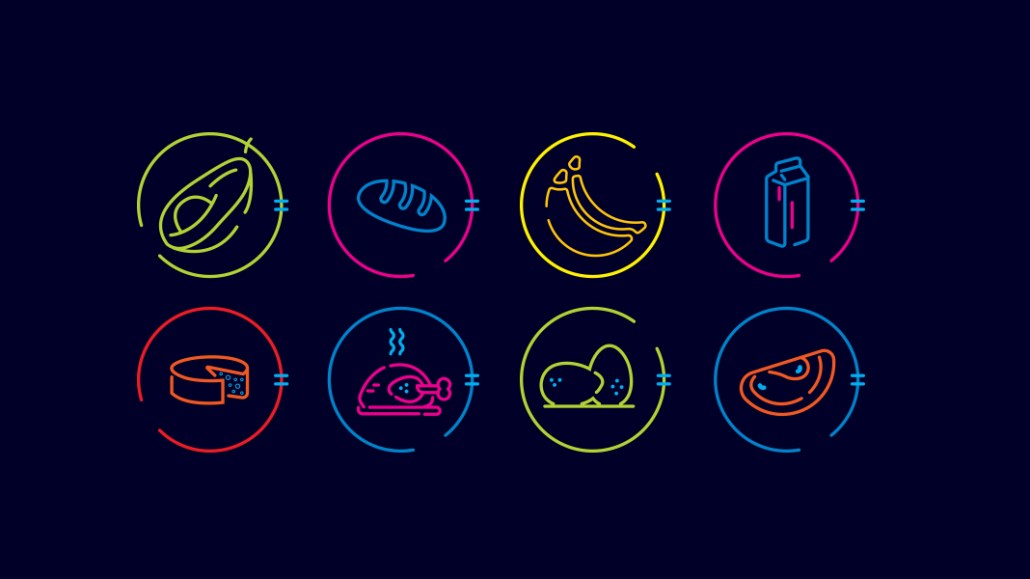 After a ButcherBox survey found that 79% of Americans have some kind of mealtime ritual, the brand decided to adapt its strategy to leverage influencers as part of its own branded content. Previously, ButcherBox had only used influencers as content creators.

ButcherBox launched its “Let’s Fix Dinner” campaign in June, with a video series that can be seen on the brand’s YouTube channel and Instagram page. ButcherBox tapped six mom influencers for the series: Nicki Maher, digital creator and storyteller; Natasha D’Anna, creator, designer and author of Mom’s Choice Award-winning book “Any Two can be Delicious;” Christine Koh, author and co-host of the “Edit Your Life” podcast; Meaghan Murphy, author of “Your Fully Charged Life” and co-host of the “Off the Gram” podcast, Krystian Mitryk, digital creator and storyteller; and Cassie Shortsleeve, journalist, founder of Dear Sunday Motherhood and co-founder of Chamber of Mothers, a collective for mothers’ rights.

With the videos, called “ButcherBox Table Talks,” ButcherBox focuses on the value and importance of family dinners through laughter, tears and practical advice on how to make mealtimes fun, bringing the topic to life with the six moms who explore what family mealtime looks like, what it means and how it differs in each of their households.

“This campaign is a rallying cry to uncomplicate our plates. To further amplify these efforts, we are exploring unique ways such as this influencer campaign to highlight the value and importance of not only purchasing and preparing healthy food, but gathering around the dinner table with loved ones,” said Melissa Crowe, ButcherBox’s vp of marketing.

According to Crowe, the effort launched as a campaign for ButcherBox’s organic social channels to drive brand awareness. “That being said, our plan is to put ad dollars behind some of this content later in the year for seasonal purposes,” she said. Crowe declined to disclose how much of the brand’s advertising budget was allocated to the social media influencers.

It is unclear how much of ButcherBox’s advertising budget is allocated to the campaign, as Crowe would not share overall budget specifics. According to Pathmatics data, the brand spent a little over $8.3 million on advertising efforts so far in 2022. In 2021, the company spent $10.7 million.

Through this campaign, ButcherBox wanted to represent what mealtime looks like in a variety of different homes and families, while also being deliberate about which influencers the brand picked based on their different areas of expertise, Crowe said. “Each influencer offered varying perspectives which has led to an amazing culmination of stories, advice and relatable anecdotes,” she said.

ButcherBox has relied heavily on affiliate marketing for the last seven years in an effort to promote awareness and grow sales. By leveraging Table Talks, ButcherBox is aiming to be more brand-focused and engaging with its target audience in order to further its influencer strategy. “Instagram is our most engaged platform and the primary platform of most of our influencers,” said Crowe, explaining why Instagram was the social platform of choice for the brand.

The food industry has always relied on influencer marketing, regardless media trends. For example, Martha Stewart, Jamie Oliver and David Chang use food to enhance occasions, conversations and moments. And, with her blog and cookbook, Jillian Harris transitioned from the lifestyle sector into dining and entertainment.

“ButcherBox using influencers as talent is simply the 2022 version of that, as they enter the world of ‘eater-tainment’ with Table Talk,” said Jacquie Kostuk, director of creative strategy at FUSE Create. “Bringing a reality TV element to food content that helps the viewer lean in but not just by being ad, by providing content with emotional value.”

It is Butcherbox’s goal to be a leading voice in the discussion about gathering around the dinner table, as well as to be seen as more than just a delivery service and solidify its brand as one that cares about customers’ health and well-being and — even more importantly — one that is an expert in this field. “Our working plan is to expand on this series in years to come featuring a wide variety of influencers and perspectives such as involving dads, kids and other family members,” Crowe said.