How to Survive Advertising Week in 10 Simple Steps 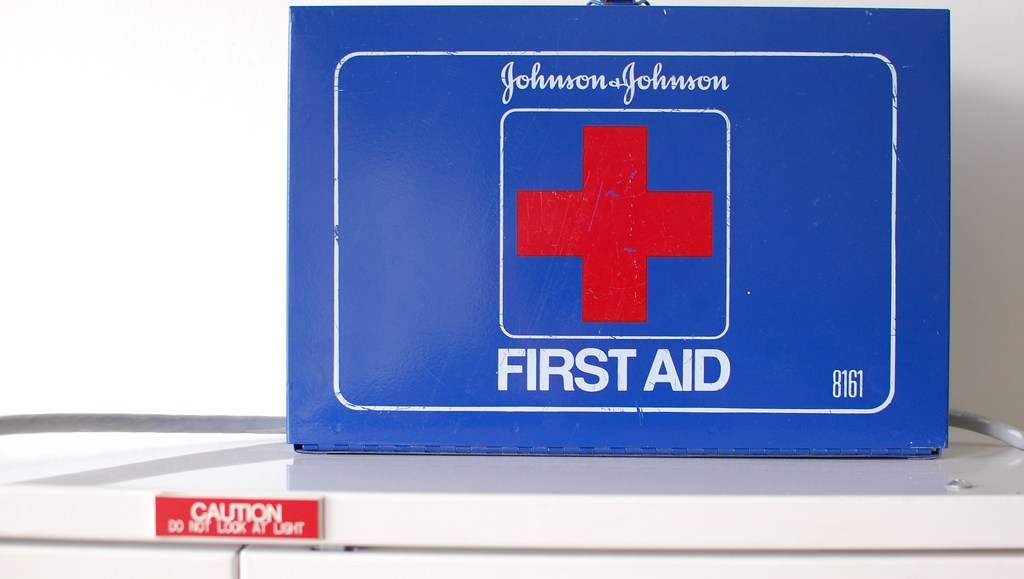 Advertising Week 2013 is upon us. This Monday marks the beginning of the annual week-long gathering of  advertising and digital media industry folks in New York City to talk about all things huckster. With 90,000 attendees coming from all over the world to participate in more than 200 official panels and events, Advertising Week can overwhelm even the most seasoned conference goer.

Fear not, though. Digiday has put together this list of tips and guidelines for you to best navigate — and survive — this year’s Advertising Week.

1. Mentally prepare yourself for the hell that is Times Square. Accept that it is out of your control, and make peace with it. Just remind yourself you won’t have to go there again until next year — unless your offices are in 10036 zip code, in which case, our heartfelt condolences. 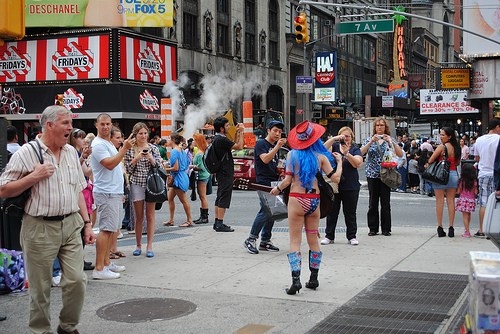 2. When picking which panels to attend, agency-hosted ones are usually a safer bet for interesting content.

3. If a panel or event has more than two buzzwords in the the title or description, skip it.

4. Do not be that networking guy who scans the room and walks around staring at everyone’s chests — no, not at boobs, at name tags — trying to determine who’s who before he goes in for the kill.

5. Speaking of chests, Pamela Anderson is moderating a PETA panel on Tuesday about extreme marketing and animal rights, so definitely add that to your calendars.

6. Bring a tote bag — you too, guys, canvas totes are totally unisex — you will want to be able to discreetly snag as many useless goodies as possible. Sometimes there are some real gems in those swag bags. 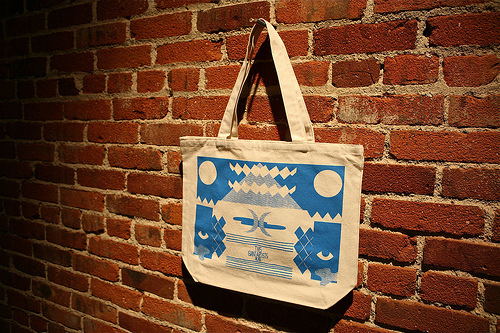 7. Avoid all official parties. Go to the vendor parties, and make sure to get a VIP pass from the host for the best experience.

8. Advertising Week, like SXSW, is a test of endurance and stamina. Stay hydrated, and make the most of all of those cocktail hours.

9. Remember that tote you’ll be carrying? Pack a clean shirt in it. You may be out later than you expected to be.

10. If you’re going to be speaking, men, you can subtly add some flair with a pair of funky socks. And ladies, don’t be afraid of statement shoes.