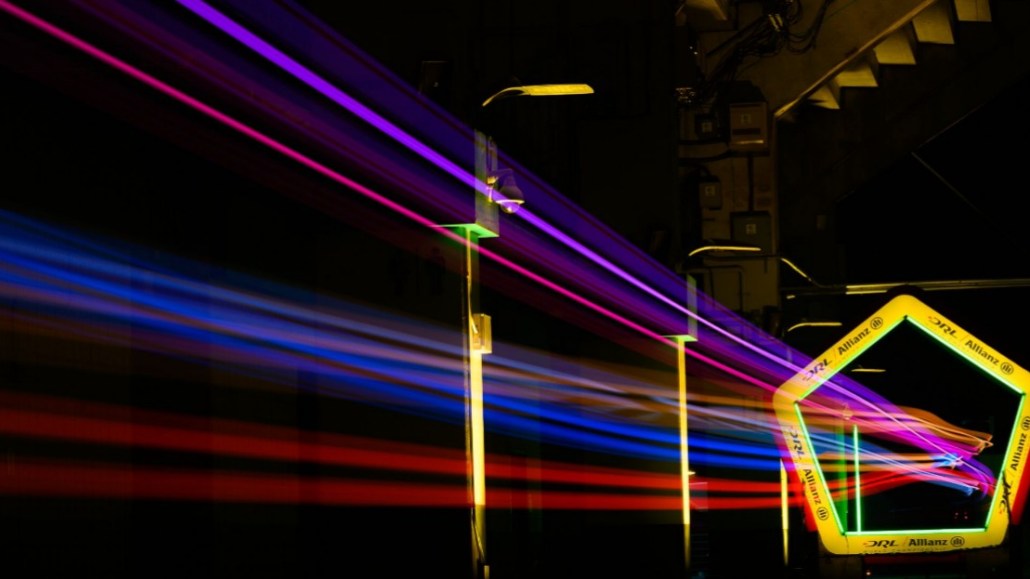 This is an editorial series on gaming sponsored by AdColony.

This weekend, the Drone Racing League kicked off its 2019 season by simultaneously broadcasting its races live on NBC, NBC Sports and Twitter, a first for the esport.

The decision to branch out from cable — the previous three seasons aired on ESPN in the U.S. — to network and add Twitter to the mix was inspired by fans of DRL, who wanted to be able to watch the sport for free on television and via streaming, according to DRL CEO Nicholas Horbaczewski.

Airing the season on NBC and Twitter are in addition to the global deals that DRL has with networks like Sky, ProSieben, Groupe AB. Save for the league’s first race in 2016, which aired on YouTube, the company hasn’t digitally broadcast its races live until now. The first Twitter live stream of the 2019 DRL Allianz World Championship Season drew over 6 million viewers, per DRL and Twitter.

It’s not clear what the NBC viewership was, as the company did not immediately respond to a request for comment.

“We see an evolution of how fans think about consuming content,” said Horbaczewski, adding that initially when he spoke to sports broadcasting executives four years ago, they didn’t believe the networks would need to adapt to changing viewership patterns as they had for entertainment. “The reality is sports is starting to experience what entertainment did, and frankly music before that. No one that is insulated from the fact that we’re all getting used to consuming content in a much more flexible form when we want to consume it.”

The league has partnered with Twitter, rather than Twitch or YouTube, for a digital broadcast due to the platform’s success airing live sports.

“During DRL’s first three seasons, Twitter emerged as the primary platform for real-time conversation about our races as they aired on traditional broadcast TV,” said Horbaczewski. “The opportunity to bring our races to Twitter, a platform with a proven record of streaming content for other major leagues, including the NBA, and where real-time fan conversation was already taking place, was a no-brainer.”

Twitter users’ interest in gaming has increased with 500 million tweets sent about gaming in the first half of the year, a 20% year-over-year uptick, according to a recent story by The Hollywood Reporter. Ahead of airing this season, DRL streamed a retrospective of its past races on Twitter, which garnered 150 million views.

As for NBC, the network’s target demographic and ties to racing through properties like NASCAR fit with the league’s target audience.

DRL declined to share the terms of its broadcast deals with NBC or Twitter. However, when it comes to brands, the league works in partnership with the broadcasters. It offers brands the ability to advertise on linear-only through NBC, digital-only on Twitter and a combination of both. DRL also integrates brands within the races; for instance, Swatch is a sponsor and there is a watch-shaped gate on the course. Other sponsors include Allianz and the U.S. Air Force, which is featured heavily on Twitter as “it’s a really strong channel [for them],” said Horbaczewski.

Earlier this year, the league expanded its footprint to China where it airs its races digitally via Youku.

“In an ideal world, you will watch and you’ll see brand and messages from our partners in a way that feels sort of seamless and coherent as a viewer as opposed to that jarring feeling of commercials versus content,” Horbaczewski said.