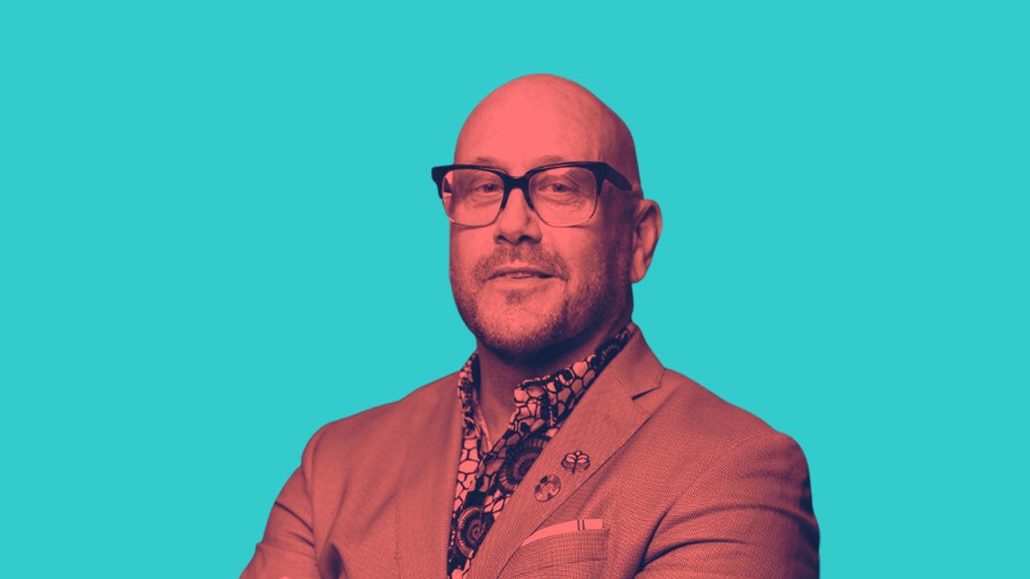 The 4A’s runs the Multicultural Advertising Intern Program (MAIP). Has interest from the industry in the program grown over the last year?

MAIP, which has been running for 48 years, has been consistently increasing year-over-year. This year, we saw double digit growth in the number of fellows with 435 paid internships. They are all virtual — agencies have stepped up to figure out how they can manage interns virtually. We have 209 agencies and partners participating in MAIP. The previous [high] was 120 [participating agencies and partners] two years ago. So we’ve really seen an increase in the number of interns by the holding companies as well as many independent agencies for the first time.

Can you give us an update on the Vanguard program?

We also launched our Vanguard program last year, which is aimed at mid- to senior Black talent in the industry, with 63 fellows across 32 agencies and partners. The aim of that program was to amplify their voices within their agencies, to provide sponsorship through executive leaders, to provide them with a mentor as another manager. The biggest driver of success was if we would start to see those fellows promoted during the program or after the program. So far, we’ve had seven fellows promoted and we’re halfway through the program.

How are you working to improve diversity, equity and inclusion within the 4A’s?

The biggest move we made at the 4A’s was that we really focused on the diversity of the executive leadership team. In the last three months, we’ve added two people of color to our executive leadership team. We’ve also hired six new people — we’ve doubled the foundation team because of demand for the work we’re getting from agencies — and that entire team is diverse. The 4A’s has three open roles and we’re making an effort to make sure we have a diverse range of candidates so we’re not interviewing unless we have 50% people of color on our slate. We made that decision because we want to make sure we’re [practicing] what we’re telling agencies to do.

One of the issues we heard about last year was that often DE&I execs would report into HR rather than the C-Suite which left them without much power to enact real change. More of those positions have been added at agencies in the last year. Has there been a change in who that role reports into?

Yes. I would comfortably put my hand on my heart and say 90% of those roles, either existing or new, are now reporting to the CEO. DE&I is ranking in the top two priorities for CEOs in our industry right now and they’ve really mandated that those roles should report into them to get direct line access to them. It elevated the role in the space — real change has to be driven by leadership and CEOs [realize] they need a partner to help them change and drive change through the organization.

What are some other ways you’re seeing agencies try to make sure the industry continues to move forward when it comes to DE&I?

One area is pre-college education. A lot of agencies are now stepping out and saying how do we educate high school seniors, how do we reimagine and reinvent what media and marketing is for that population because if we’re really going to change the game we have to start educating underrepresented groups to get them to study marketing. There’s also been an effort to work with colleges, particularly HBCUs, about the opportunities within agencies and the career paths within agencies. There’s a real focus in agencies that it’s not just about the next hire; it’s about fundamentally changing the opportunities for underrepresented talent and making the industry more exciting for them. Some agencies are also removing the education requirements on job descriptions and they’re seeing a much larger influx of diverse candidates.