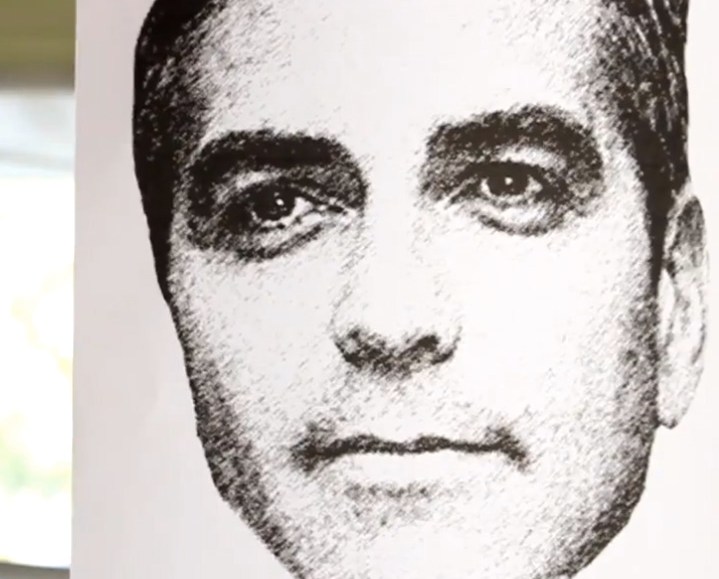 Dove has a hit on its hands with the “Real Beauty Sketches” campaign by Ogilvy Brazil, which involved a forensic artist drawing real women according to how they described themselves and then how someone else described them. It’s a poignant video series that highlights the issue of women’s tendency to view themselves critically and not see their own beauty.

You know a campaign has broken through in culture when it gets the honor of being spoofed. Online sketch comedy group New Feelings Time Comedy has taken it upon themselves to make an awesome parody of the Dove campaign. The emotional and serious tone of the original version was clearly ripe for this kind of remake, which shows how men would fare in the same self-esteem experiment.

The parody video demonstrates how men have the exact opposite problem of women: they all think they are Brad Pitt and that their best features are their “bulge” and their “perfect teeth.” The women who then describe how they see these men have a very different view and use words like “rapey” and “something out of Mordor” to describe them. It’s pretty funny.

The nice thing about great ad spoofs like this is that they bring more attention to the original campaign. Remember all of the spoofs of the Brad Pitt Chanel No. 5 ad? While that was just plain bad spot to begin with, at least all of the spoofs brought the brand a lot of attention. But you know what Oscar Wilde said: the only thing worse than being talked about is not being talked about.