Digiday’s Best of the Week 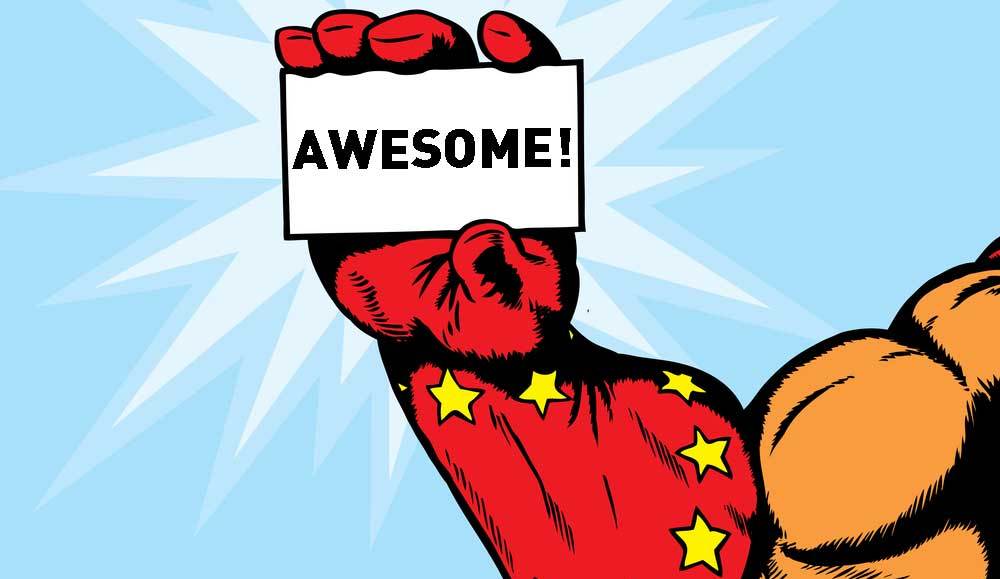 If your head was in the clouds this week, there’s another round of potential social advertising tools on their way, and CEOs are becoming social. Here’s what stories were read most this week on Digiday:

1. Will Twitter Cards Revolutionize Lead Gen?
Twitter is offering a new tool for lead generation. Yet, Frans Van Hulle, CEO and co-founder of ReviMedia, argues that it might be better to grow the number of Twitter followers first before these Twitter cards can actually produce results.

2. Retail’s Top 10 Priorities in Digital
Wondering what retailers are worrying about? Cross-channel optimization (lowering cost structures of one channel through another) and using data to make preemptive strikes on what consumers might eventually want.

3. Facebook’s Video Ads Could Backfire
Even though Facebook is seeing around 150 million uniques a month, some media buyers are worried Facebook might “MySpace” itself. Facebook users won’t be thrilled to see any new intrusions to their normal socializing. Did I mention these ads are also going to auto-play?

4. Do Agencies Have a 27-Year-Old-Client Problem?
Even though the barriers between agencies and their clients remain, one exec maintains that, “agencies should understand that they don’t pitch ideas to brands; instead, they pitch them to people.”

5. The Social CEO
There’s a reason why top CEOs put their face to their brands: it builds consumer trust and gains employee credibility. CEOs that can reach large audiences with something to say have a true advantage to their faceless counterparts.