Digiday+ Research: Marketers plan to take more of their ad dollars to TikTok, Instagram for their holiday marketing 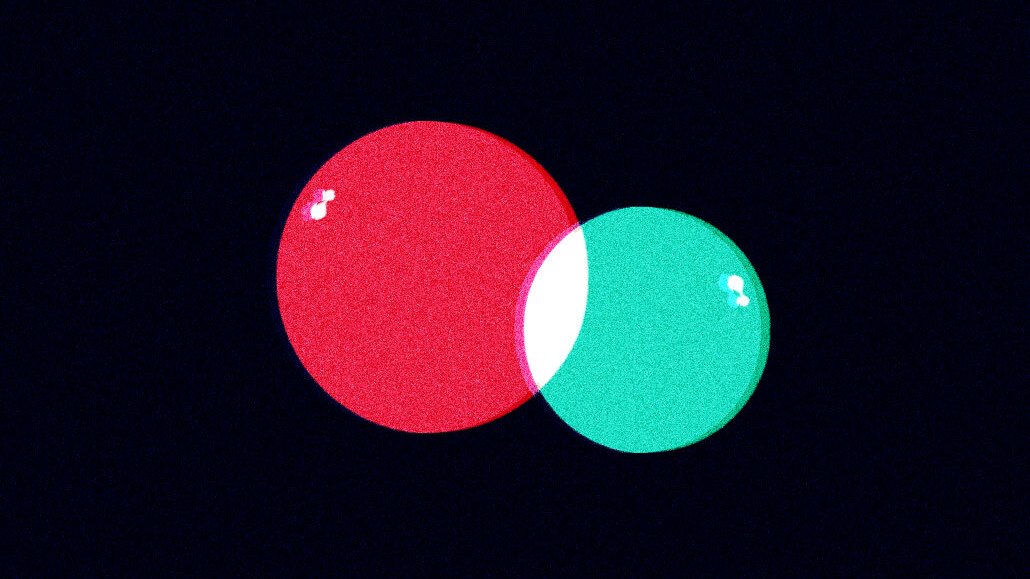 The holiday season is when brands and retailers really ramp up marketing. Regardless of what they’ve done up until this point in 2022, many have likely saved the best of what they’ve got for last.

To find out what that looks like this year, Digiday+ Research surveyed 56 brand and retail professionals and compiled a ranking of the marketing channels that were most important to them so far this year, and what channels will be most important through the holiday season. We already know that Instagram will play a bigger role than its Meta sibling Facebook in holiday marketing, but now we look at the bigger picture of how marketing channels will shake out through the end of 2022.

Leading up to the holiday season this year, Facebook and Instagram led the marketing channel pack, with more than 90% of brands and retailers telling Digiday they used the channels as part of their marketing strategies. Influencers and Google came next, with more than 80% of respondents to Digiday’s survey saying they used those channels in 2022 leading up to the holiday season, and online display ads rounded out the ranking’s top five, with more than three-quarters of brands and retailers saying the channel played a role in their marketing in 2022.

Facebook actually came in at the bottom of the list, with only 36% of brands and retailers telling Digiday the social platform will grow in importance for their holiday marketing plans.

https://digiday.com/?p=480389
Most Read
Trending in Beyond Ads
Digiday Top Stories