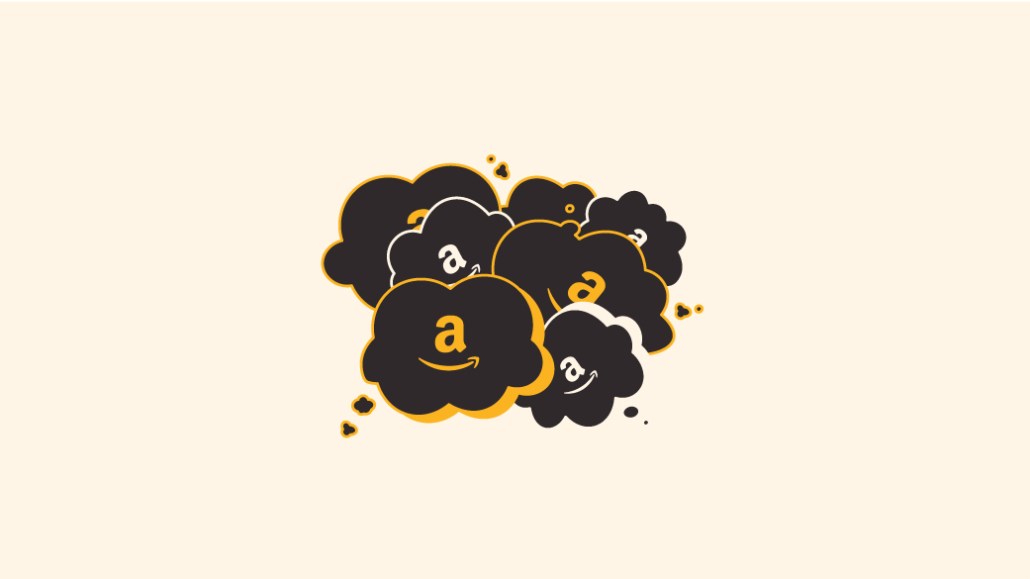 Retail media spending isn’t catching up to the hype.

In a survey of 67 brand marketers by Digiday, the majority of respondents said they had no plans to buy any ads on retail media platforms in the next six months.

The vast majority of respondents said they had no plans to buy ads on any of the sites.

Amazon comes out slightly ahead of other retail media, which doesn’t come as a surprise. The company has a more evolved and scaled media offering, and has spent the past year bulking up its offering and making improvements. Last month, it released a new directory of manager-service providers brands can tap into to figure out who to work with to spend money with Amazon. The company has also made improvements in smaller tools like dashboards and changed lookback windows in an effort to keep buyers and brands happy.

But the new research shows that retail platforms still have a way to go when it comes to occupying a more central place in brands’ minds. Will Margaritis, svp and e-commerce lead at Dentsu Aegis, said there may be a few reasons: One is that sales teams inside brands are often the ones charged with buying ads on Amazon. There’s an internal push-pull here of brand marketers often not knowing or understanding the value of retail media. “For Target, Walmart, etc., it’s a battle to prove relevance. In some ways, they can draft Amazon, to use an auto racing term. Amazon is building partnerships with these brands, and once the brands figure out Amazon, other retailers make sense. But they’re quite a bit behind Amazon in offerings, and therefore in traction,” said Margaritis.