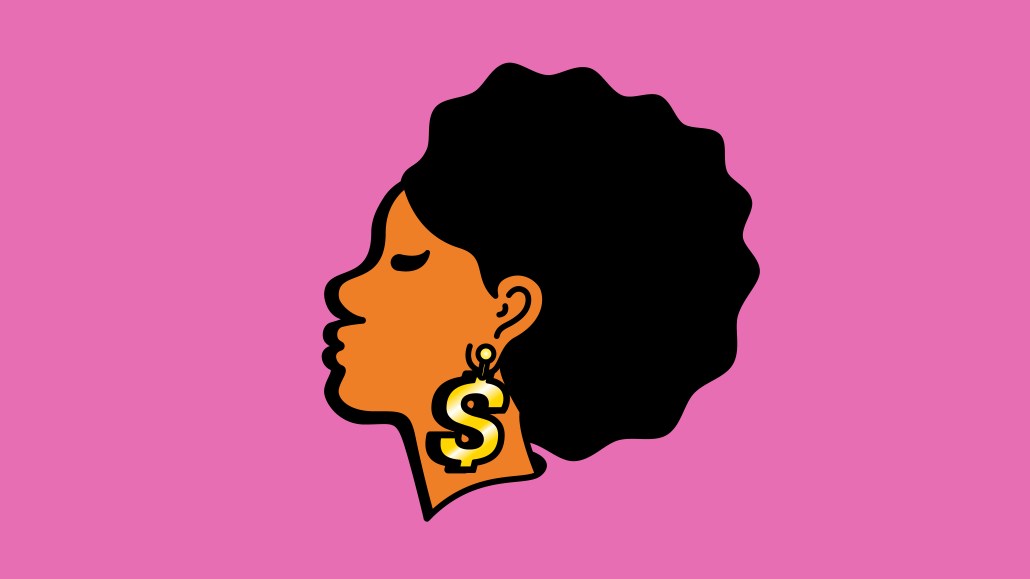 Shoppers might be out in full force this holiday season despite the dip in the economy, but brands are gearing up for a hit to their bottom lines in the fourth quarter and heading into next year.

This is according to a Digiday+ Research survey of 62 brand professionals.

Looking forward into 2023, the percentage of brands who anticipate lagging sales jumps to just short of two-thirds: 65% of brand pros said they agree that the state of the economy will hurt their sales next year, compared with only 18% who said they disagree that their 2023 sales will take a hit due to the current economic conditions.

Breaking the data down further reveals that brands’ pessimism regarding sales is slightly less extreme than it might seem: The largest set of respondents said they agree somewhat that the economy will hurt sales in Q4 and 2023, as opposed to agreeing strongly. To be exact, 26% of brand pros said they agree somewhat that the state of the economy will hurt their sales in Q4, and a very significant 52% said the same about 2023.

Brands’ pessimism when it comes to how sales will be affected by the economy won’t translate into more discounts though, as it turns out. Digiday’s survey found that nearly half of brands (45%) said they disagree that the economy will drive them to discount their prices more aggressively.

This attitude is well-supported by the current consumer environment: Given the record-breaking start to the holiday shopping season, it’s clear that people are ready and willing to spend, despite all of the economic headwinds at play. Brands are likely looking to do what’s best for their bottom lines with the decision to forgo steeper discounts, and bet on shoppers’ willingness to pay full price (or close to it) to shore up their sales as much as possible heading into the uncertain environment waiting for us in the new year.

https://digiday.com/?p=479864
Most Read
Trending in Strategizing for the Future
Digiday Top Stories