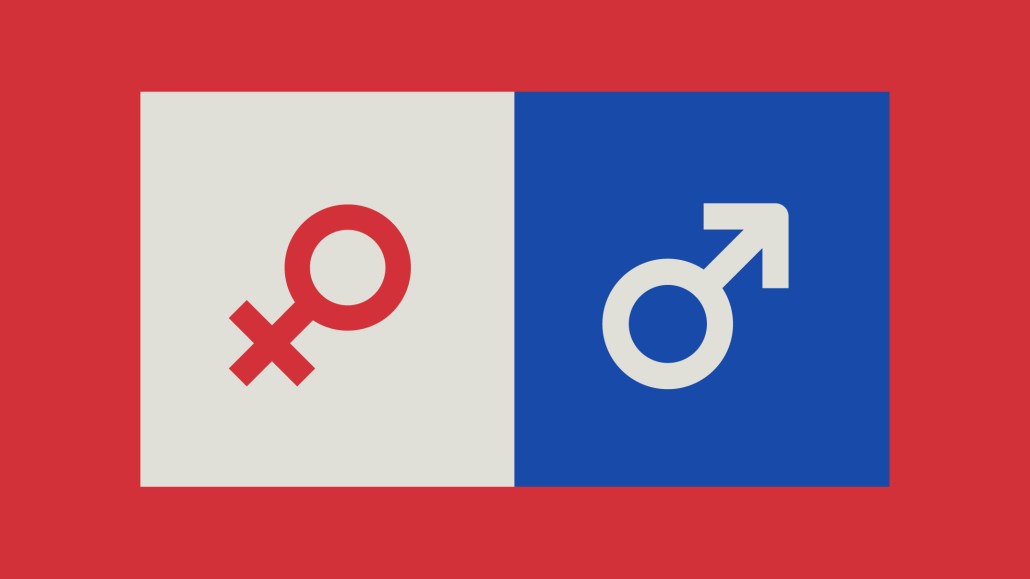 Most men working at ad agencies see the economy and the environment as the two defining issues of the 2020 election season. For women, the picture is a little more complicated, despite both sets of respondents identifying as overwhelmingly liberal, according to Digiday Research.

A Digiday survey of 72 agency professionals found more than 60% of the survey’s male respondents listed the economy, and 50% listed the environment as top issues. More than a third of the men included coronavirus response in their lists.

By contrast, the top priorities for women were more spread out. Respondents were asked to choose their three most important issues out of a list of 14; none of the issues was named by a majority of the women who took the survey. The most commonly cited one, social justice, was on 41% of female respondents’ lists.

Just as agency and publisher professionals differed sharply in their view of the election’s top issues, there were significant disparities in how male and female agency professionals viewed most of the survey’s choices. More than a quarter of the women ranked gun policy among their top issues, but less than ten percent of the men did. Social justice, which more than 40% of women cited as a top issue, was named a top issue by around a quarter of men.

The two groups had more in common when it came to the issues they named the least. Both taxes and immigration were cited by fewer than 9% of respondents, and similarly slim percentages of male (13%) and female (9%) respondents cited economic inequality as a top issue.