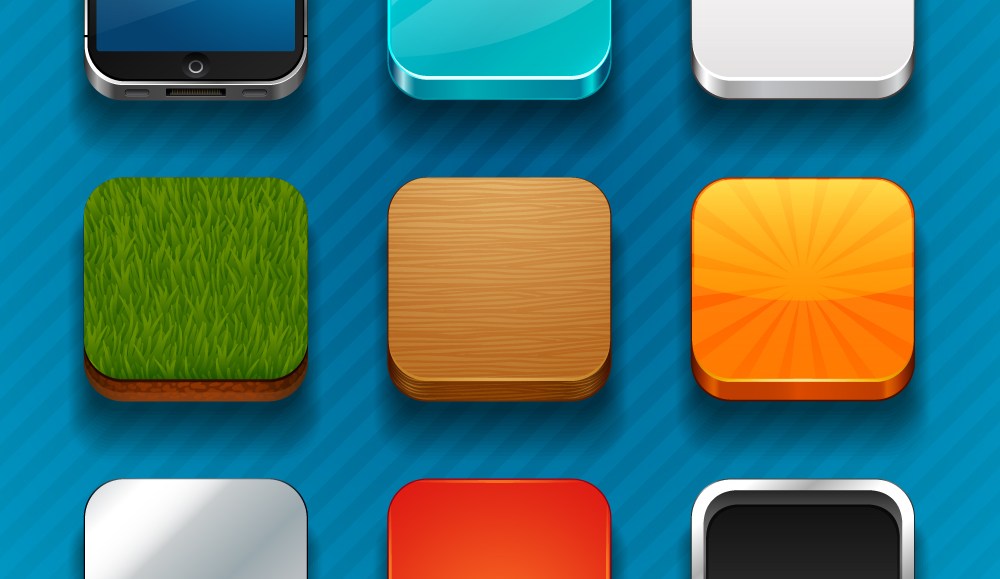 Apple’s App Store just turned five yesterday, and, boy, has it grown since it first started. Today there are more than 900,000 apps available for download – up from 800 in 2008. That’s a whole lot of software to wade through. So we’re asking industry execs to share their favorite apps — either useful, entertaining, weird or all of the above — that help them get through the day.

1. Flipboard: To me, it’s one of the most beautifully created apps I have on my phone. It’s like my personal news feed. I’ve customized it so much at this point that almost everything coming into it is relevant to me. I love the simplicity of the interaction of flipping through visuals too.

2. Evernote: My memory is terrible at times, so I use Evernote to capture my thoughts, ideas, whatever really. It’s a very simple tool to jot down notes and access them from every device I own. I probably use this more than any other app on my phone.

3. MapMyRun: An app to track your daily (or in my case lately, weekly) runs and other activities. I tried a bunch of different apps to use while I run, and I just found that the MapMyRun app is the easiest to use. It also has some cool features that other apps don’t have like sharing routes, keeping track of food and other activities to give me a more holistic view.

4. TuneIn Radio: This app lets you listen to almost any radio station in the world. I use it for listening to a lot of my favorite radio shows from back home. I’m always listening to something on one of the many BBC stations – news shows but mostly live football, people talking about football, basically anything to do with football I can find on there.

5. Openpaths: This is an app that tracks your locations and where you’ve been. This is a new one I’m playing with — the premise being, I can use it to track where I go and when, and it will gather all that data. The twist is the data is securely locked away for me, and I can choose whom I want to share it with. I’m also playing with some data visualization tools, so this is an easy way for me to generate some data that I can easily play with.

6. Testflight: A little nerdy, this one. It’s an app that allows developers to share apps with testers, or other developers without needing to go through the app store. It’s mainly used for testing apps, and getting the app to beta users for feedback. A really useful tool for anyone involved in iOS app development projects.