Being a Dad in Adland 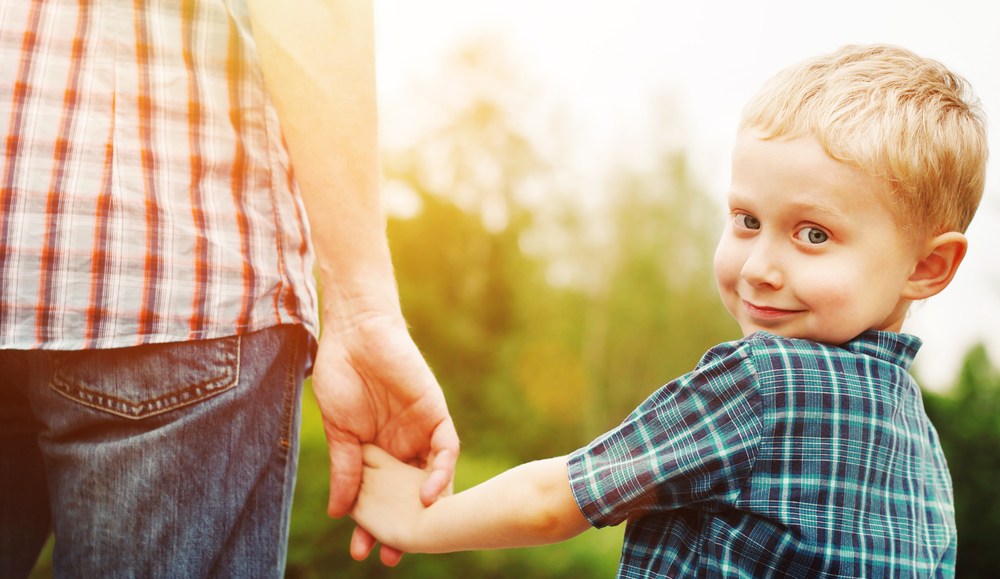 Last month, Digiday looked at the challenges specific to being a mother in advertising. Many of the issues women raised — the needs to multitask and constantly juggle responsibilities at home and work — don’t register with most men. And that’s because many I spoke to had tacit agreements with their wives that led the wives to bear more of the burden when it comes to childcare.

Men appear more comfortable with leaving more of the parenting to their spouses and often putting work before family — something that’s often seen as necessary in an industry like advertising, which is notorious for its unpredictable hours and grinding travel schedules.

Matt Heindl, senior director of social media marketing at Razorfish, has one 7-year-old daughter. His rule is that if she is sick for, say, three days, he will take off one of those days rather than expect his wife to care for the daughter. Heindl acknowledged that his wife does have to pick up extra when it comes to parenting and that, luckily, she has more flexibility than he does because she helps run the stationary-printing business that the couple owns together.

“The men are the ones who are more willing to be gone four nights a week and live in a hotel and communicating via FaceTime with family,” said Heindl.

Similarly, Joe Perello, managing partner of agency Catch New York, who has two boys ages 7 and 12, said his wife, who is a freelance advertising consultant, takes on more of the parenting and is home more, which allows him to go along with the culture of long hours and frequent traveling that comes along with agency life.

“The time away from my family is something that I think about all of the time, but I know that the sacrifices that I make being away from them will pay off in a short amount of time,” said Joe Perello. “I always try to think about the payoff, the rewards that my children might someday have — I can justify it in my head.”

The underlying issue here is gender roles and expectations. Unfortunately, it’s still true that employers have different expectations of men than of women. Men aren’t seen as primary caregivers, so it’s more unusual when a man says he needs to be home for his children, whereas it’s expected for mothers. So the men accept the long hours and last-minute client requests over the weekends and at late hours as just par for the course in the agency world.

This is why mothers in advertising feel so much extra pressure — they view parenting and their jobs as equal full-time positions. The women in advertising I spoke to seemed much more focused on being efficient multitaskers, taking client calls while breastfeeding and getting extra work done in order to leave early to pick up their kids. Yes, some of the men mentioned that becoming a father made them dillydally less at the office, but they didn’t express the same pressure to equally satisfy the demands of their agency roles and the demands of being a parent.

Eric Segal, executive creative director at Anomaly, has a 10-month-old child. He said he thinks it’s the agency’s responsibility to make parents feel comfortable; however, he doesn’t see shorter hours — or more predictable hours — happening anytime soon. The other men seem to share that view that shorter hours aren’t in the offing in this industry that revolves around client service. Since men at agencies are the ones who are more willing to put work before family and be gone from home for longer, it’s not surprising they think that.

When I asked Perello if he ever worried about the impact that having kids would have on his career, he responded, “I’m guessing that question goes through the minds of moms today — I can say from my point of view that, no, that has never crossed my mind, and that’s an interesting commentary on life today that I have never thought about that.”