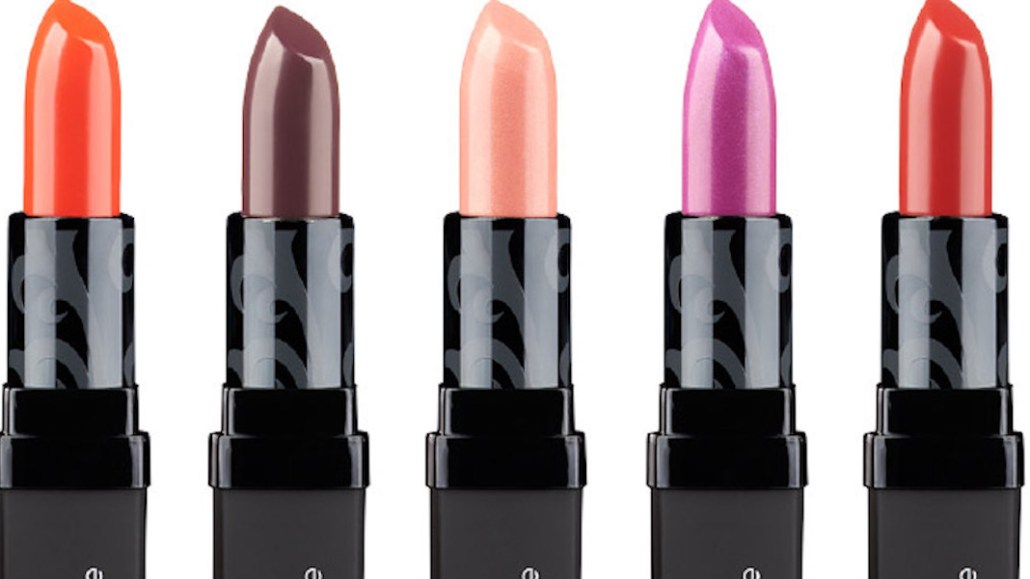 Coty’s investment in Younique, a peer-to-peer sales cosmetics brand, has been a real coup for the company so far.

Despite some of its key brands like Covergirl undergoing a rebrand, and a weak mass beauty market at-large, the company’s consumer beauty division lifted its profitability by 19.4 percent in its last quarter (Q2 of 2018), up to $131.9 million. Speaking during the company’s earnings call earlier this month, CEO Camillo Pane attributed this jump to the contribution of Younique above all else.

When Coty shelled out $600 million for a 60 percent stake in the social selling brand in January 2017, Younique reported over 80,000 sellers. As of December, it had over 230,000, said Pane. It also witnessed double-digit sales growth in the quarter, with sales in several countries, including France, Germany and Spain, increasing at triple-digit rates, he added.

Originally founded in 2012 by brother-and-sister duo Derek Maxfield and Melanie Huscroft, Younique was launched as a digital-driven answer to the peer-to-peer brands of yore, like Avon and Mary Kay. While others have cropped up since then, its success is comparable only to Rodan & Fields, which launched way back in 2000. Both brands are valued at $1 billion.

Younique’s growth has obviously been quicker, which Pane attributes to its “highly scalable technology platform,” or, really, its reliance on digital selling. Of course, online sales opportunities have also been more advanced during the brand’s short tenure than ever before.

Thomas Rankin, founder of the visual intelligence platform Dash Hudson, agreed the brand has certainly benefited from good timing. “Younique has the distinct advantage of being a ‘digital-only’ company, unencumbered by its past [like its forbears],” he said.

But there’s more to it than that.

While many peer-to-peer brands today still encourage in-person selling parties, with digital sales portrayed merely as a complement, Younique’s emphasis starts online. It sets up each seller with a personal e-commerce site and provides them with digital marketing guidance for promoting its products on Instagram and Facebook.

When they host a “party” — which essentially entails inviting people to shop their page for a certain period of time — they can earn special rewards alongside their overall commissions, including free product credits or half-off specific products. Parties are promoted on social media with a special link, and the first 20 people to RSVP to shop them are immediately entered to win different products.

Seller sign-up is speedy: Although everyone needs to find a current Younique seller to sponsor them, the brand will help them locate one nearby if they don’t know a seller personally.

Younique also pays its sellers quicker than its competitors, within three hours of any sale made on their website. This is likely favorable to the day- to week-long wait other companies entail. Once a Younique seller’s commissions reach $50, they’ll also receive a special Younique debit card to make the payment process more seamless.

“That is one of the major advantages of going through Younique’s online portals,” said Hudson.

All sellers begin receiving 20 percent commission. Once they make $1,000 in total sales, they move up to 25 percent. From that point, to proceed higher in the business, sellers must also recruit others to hop on board — providing the company with one more outlet for expanding Younique’s overall business.

Sellers essentially take the place of an influencer strategy for the brand, which only posts once a day on its own Instagram account (177,000 followers). Here, influencer or user-generated content is extremely sparse, shown only about once every few weeks. Not that such content is discouraged; most of Younique’s product-centric imagery is followed by captions encouraging customers to post their looks and products using the #BEYOUNIQUE or #YTRENDS hashtags.

The biggest impact likely comes from sellers’ personal accounts, where this content is shared.

“Younger beauty shoppers can’t stand the idea of an all-knowing beauty expert that tells them what to buy, since virtually every product’s information is available online,” said Ashley Paintsil, the former editorial director at FashInvest. “They’d rather talk to a family member or friend who’s used the product before, because there’s an element of trust there.”

Some women are taking it a few steps beyond such intimate relationships, however, creating dedicated accounts for their Younique product promotions, as makeup artist Alexis Michael has done with @youniquebyalexis (31,500 followers). All of her posts — shared at a rate of 3 times per day — celebrate the Younique brand, whether via a makeup tutorial or product spotlight.

The final thread in Younique’s appeal is a social activism bent that contrasts with the usual “pyramid scheme” notion that’s long been flung at peer-to-peer selling brands. Its charity, the Younique Foundation, was founded in 2014 to help adult women who have suffered from childhood sexual abuse. Alongside providing these women with money and resources, it hosts a regular four-day healing retreat for survivors.

The makeup company is mum on what percentage of its sales goes to the foundation, but has noted that, as a public charity, it’s required to get at least one-third of its funds from the general public instead.

Still, paired with its mission to “uplift, empower and validate women,” the brand has reframed a dated model as one that’s particularly well-suited to today.