Meatsweats: This copywriter tried to live off free agency food for a month 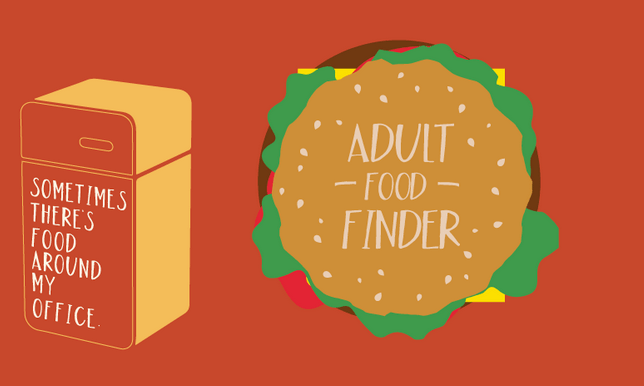 It’s no secret that ad agency employees generally have it good when it comes to grub. Some, like Mother New York, have in-house chefs. Others, like JWT, have their own bars.

So why ever buy your own? That’s exactly why Sam Bartos, a copywriter at MRY in New York, had planned on spending the month subsisting only on food he finds at the agency and documenting the process in a blog, dubbed Adult Food Finder. Alas, the project did not turn out as planned. Bartos made it just six days before he scrapped the noble endeavor.

Bartos — despite actively reaching out to tell us about his pet project — declined to give an interview, and then abruptly declared that the project needed to be taken down. It’s unclear why, but intense hunger might be one reason or possibly an overdose of string cheese.

Digiday examined the scant evidence Bartos has publicly left behind to glean important lessons about modern life in ad agencies.

1. This is not a bet.
Look, it’s easy to dismiss the experiments as a feckless creative wasting time in the most bizarre of fashions. In fact, this could serve to solve one of the most pressing challenges agencies face: talent recruitment.

According to Bartos’ blog: “The point of this project is to illustrate that advertising agencies are kushy [sic] enough workplaces that you could literally survive on the extra food they leave lying around — and that’s usually the case. … The point was that advertising agencies are such a highly affluent business setting that a person could literally sustain themselves on its unnoticed leftovers.” Societal inequality point made, Bartos.

2. Agencies love giving people free beer.
Says Bartos: “Every Thursday, our agency gives us beer and popcorn. I’m not really sure why, but every office I’ve worked at in New York has decided that Thursday around 4:30 is a good time to give everyone free beer. I assume free beer once a week serves to supplement the privilege we have of not having to go to a construction site every day as a nice little ‘boost’ to morale. I’m not complaining, because beer and popcorn is more than I need to trick my body into thinking it’s full of sustenance.” Bartos proves that he’s really good at survival, because he managed to swig down a leftover Red Stripe Monday, as well, a full three days after said beer was handed out. Preserve your resources: the No. 1 rule of survival. 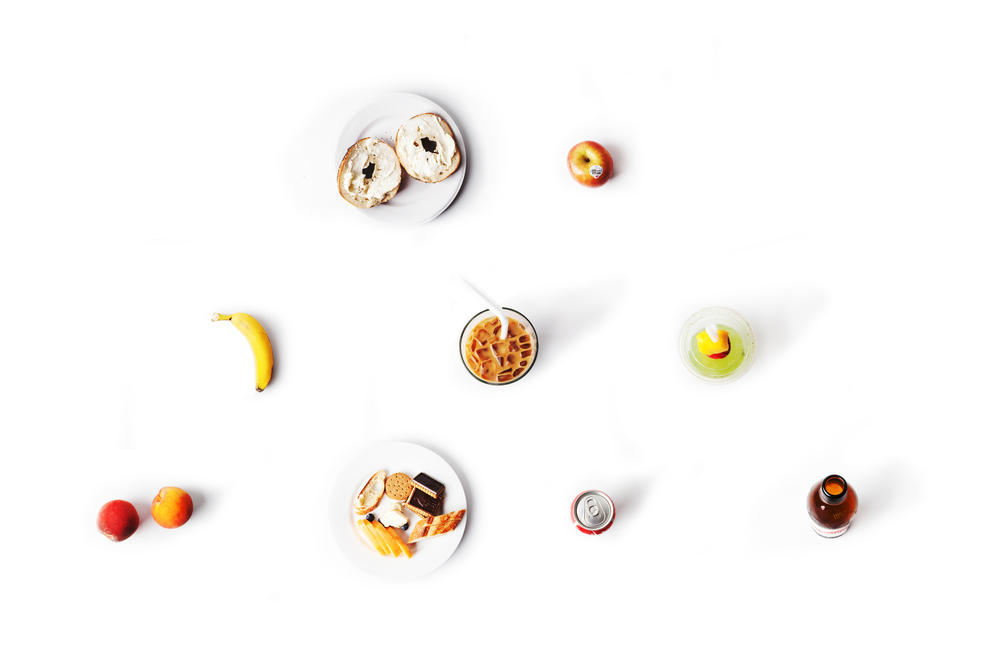 3. Also, free bagels.
“Every Friday, the agency gives us delicious bagels in the morning, which is especially nice if you’re in my position where you’ve decided, for no reason, that you can only eat food you randomly find at work. I don’t imagine many people reading this are in that position.”

4. Agency secretaries have a lot of monitors.
Four, in the case of MRY.

5. It actually isn’t that hard to survive on food you only find in the office.
Despite Bartos writing consistently about being really hungry, he manages to make his point. Over the course of six days, he has eaten pretty well — bagels, pasta salad and sandwiches from a catered meeting, lightly salted popcorn, crackers made of multigrain and flaxseed, and plenty of tea and coffee. That’s pretty darn good.