Copyranter: Tech is ruining everything, including advertising 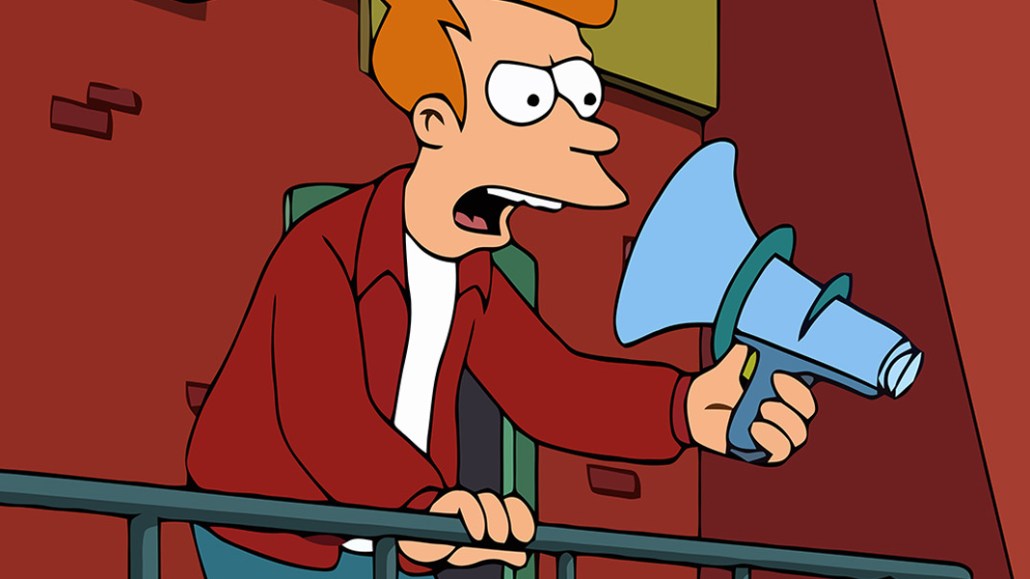 The last truly useful technological advancement was the solar calculator, a wonderfully convenient, money-saving invention. OK, yes, also the internet and throw in the cellular (not “smart”) phone. Otherwise, Silicon Valley has given us a bunch of ultimately useless “shiny” things.

Within about 80 years, half of us will replaced by robots, and the other half will be either working for robots with microchips in our heads, or we’ll be dead from climate change/climate wars/disease/revolution/etc. Silicon Valley is not going save us with a tech version of the fountain of youth. We’ll get a few more years to suffer, if we’re lucky. That’s because the tech enclaves care about their tech enclaves, not you and not the rest of the country. They care about their next “unicorn” and how long they can keep it alive, deceiving and milking investors. Then they’ll just “pivot” to the next one.

Meanwhile, you (not me) will spend five? ten? years of your entire wonderful high-tech life on social media, most of that time staring at your phone screen everywhere all the time, even at the urinal, even as you die. In the upcoming NATO-Russia-China war, will our millennial pilots take selfies as they’re blasted out of the sky? (It won’t matter because Russia will have already hacked all of our weapons systems.) Go ahead, keep snickering, and take another selfie. Just know that your precious phone now allows everybody to track you everywhere: advertisers, the authorities, hackers, hitmen, etc.

You hate Facebook, yet you keep obsessively checking your “feed” every 15 minutes to see if your “friends” are doing better (shit) or worse (yay!) than you. Yet none of you talk to each other, either via your phones (my God, no) or in person. Your idea of “intimacy” is an animated “hi” on a “smartwatch.”

You (not me) can order pizza with sneakers and beer by yelling at a small black tower, meaning you don’t have to run or even walk in those sneakers or get up off your ever-flabbier asses to get fat and drunk. Is Alexa your best friend yet? Be truthful. No matter, it soon will be because it will be able to detect your mood, your emotions — that’s better than your current also-always-plugged-in significant other — and respond perfectly, in that soothing voice. … It’ll order supplies for you, drugs for you, tell you how best to painlessly commit suicide.

Unsurprisingly, tech is also destroying advertising. Ads are becoming ever creepily invasive and yet still don’t work, though flying drone billboards have some promise because they’re really just traditional advertising with a tech trick. Even if you manage to avoid reading old school billboards, more and more these billboards are starting to read you. Because tech ruins everything.

Then, there’s “native” ads. They don’t work, don’t sell, and nobody remembers the advertiser. That’s quite a sticky wicket of a Catch-22, ain’t it? Still, “martech” and “ad tech” are currently at each others throats over whose ads don’t work the least. Ad tech is the worst thing to ever happen to advertising.

Bots, software, AI and other tech are slowly but steadily shrinking payrolls by eliminating creative jobs in all fields. Copywriters, art directors, graphic designers need to think about changing their titles to something like “socio-digital anthropologist” or “ad whisperer” or “creative conceptualizer.”

Now if you’ll please excuse me, I’m taking my Renault Zoe “on the road” to write a Jack Kerouac-ish novel for me.