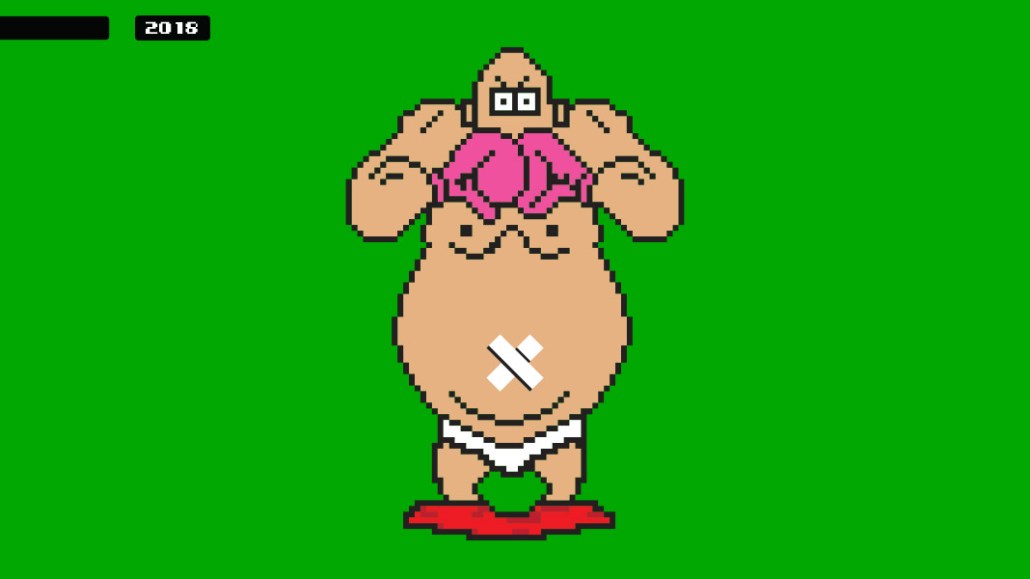 The threat is real.

Consulting firms are ready to be taken seriously in the advertising game, having been dismissed by agency bosses. Marketing shifted from a cost center to a growth lever at many big brands in 2017, and consequently, a nontransparent, complex agency model was scrutinized by many of those same businesses. For consulting firms that have spent recent years understanding blockchain, martech and audience data, the shift couldn’t be more timely.

Marketers and agencies agree that independent advice and verification is what’s missing, but none are willing to commit that this nirvana is achievable. Beneath the technology, organizational charts and audit trails, consulting firms believe they can be that trusted partner for brands. Regardless of the conflicts of interest around their bulging business models, those companies want to show advertisers how they have their best interests at heart.

It’s little wonder then why Accenture Interactive is confident for what 2018 has in store. Having launched its fledgling media business last year, which effectively sells programmatic as a managed service by helping advertisers set up their own trading desks, the business is focused on unpicking every part of the supply chain. It is working with independent digital agency Jellyfish to learn more about how it might help brands looking to take the management of programmatic trading in-house.

But industry observers wonder how easy it will be for Accenture Interactive to jump into media buying: They question how conflicts within the business can continue to go unchallenged, when it is trying to influence marketers on their choice of ad tech while also competing for budgets with ad tech propositions of its own. Joydeep Bhattacharya, Accenture Interactive’s managing director for the U.K. and Ireland, says the issue will be addressed later, but now is not the time.

Deloitte Digital’s plan for media budgets is far clearer than what its peers have revealed to date. The consulting firm does media strategy and planning in-house and then uses an application programming interface to access inventory reserved by a consortium of agencies based on future forecasts. Using the consortium ensures Deloitte Digital the “best-priced, most effective media on a total objective basis,” says CEO Andy Main. Unlike other offerings, the consulting firm focuses its media buying on a client’s owned properties such as a branded site or a social media page. This is the big secret the world is just waking up to, Main adds. “You have heard a lot from us on owned media, for these reasons — it is easier to keep and grow a customer you have versus getting a new one, and thus, owned media is a great place to focus on to not only spend your marketing money wisely, but also get customers for life,” he says.

As its rivals try to buy more media, PwC has its sights set squarely on auditing media and data. The consulting firm wants to influence the marketing choices of the world’s biggest companies, not perform the tasks. It’s why those PwC executives closest to marketers are excited at the opportunity spawned from the transparency debate.

As marketers attempt to get closer to both media and data, PwC wants to be the business that helps them decide which players to invest in, with its media insight and assurance team exerting more influence over how budgets are spent. Brands, agencies and publishers can’t afford to just be responsible for how they collect and process data under the General Data Protection Regulation — they need to be able to vouch for all their partners, which is where an auditor like PwC comes in.

If IBM iX gets closer to marketing budgets in 2018, then it will be thanks to blockchain. The information technology firm is “probably” the world’s largest blockchain builder, claims Babs Rangaiah, global partner for marketing solutions at IBM iX, and that expertise will prove key in the coming months as the business attempts to use the transparency crisis engulfing media to its advantage.

IBM iX is working with a small group of advertisers, including Unilever, on testing the technology to curb fraudulent traffic and unearth hidden fees on both the media and data they buy. It’s too early to reveal the results of those tests, Rangaiah says. Observers have questioned whether the technology can yield the processing power needed to match ad tech platforms that are handling millions of requests per second. It’s a question that’s come up “several times” during the technology’s development, admits Rangaiah, who says that over time it wouldn’t be an issue.

“The solution we’re working on is essentially like having an operating system with apps on top that allow you to solve different aspects of the speed it takes to buy and process millions and billions of transactions across media,” he says.