Confessions from the 4A’s: Agencies share what worries them

At the 4A’s “Transformation” conference, agency executives are debating the biggest challenges in the ad business.

They include outrageous client demands for free work: Saying “no” to spec jobs was the subject of opening remarks by Horizon Media CEO Bill Koenigsberg. Other speakers, like Chloe Gottlieb, co-ECD at R/GA, said the big challenge is diversity. It’s time, she said, to stop paying lip service to diversity issues and actually do something about them.

And Marie-Claire Barker, global chief talent officer at MEC, said that improving the “experience” new hires have in the agency world is key to improving the retention rate at agencies.

Digiday asked attendees to write down their biggest challenges today and asked them to elaborate, anonymously, on what’s bugging them.

“I think what’s most annoying is that we’re not getting paid for the work we do, pure and simple. And then when you look at the gap between how much we pay people when they start and how much tech companies pay (it’s $45,000, according to LinkedIn), then it goes back to margins. Those are all concerning numbers. But we can’t pay people when our margins are low.”

“A lot of people like to talk about how diverse this business is and how much time we spend on making sure we hire people from diverse backgrounds. That’s definitely something that is occurring. But more and more, I hear about how people are hiring new talent by ‘getting a beer with them’ to see if they’re a good cultural fit. That’s not right. Because the people we get beers with are people just like us — so we end up hiring people who look, sound, think like us. If we really want to hire correctly, people need to stop looking for cultural fit. Or stop having such a narrow definition of it.” 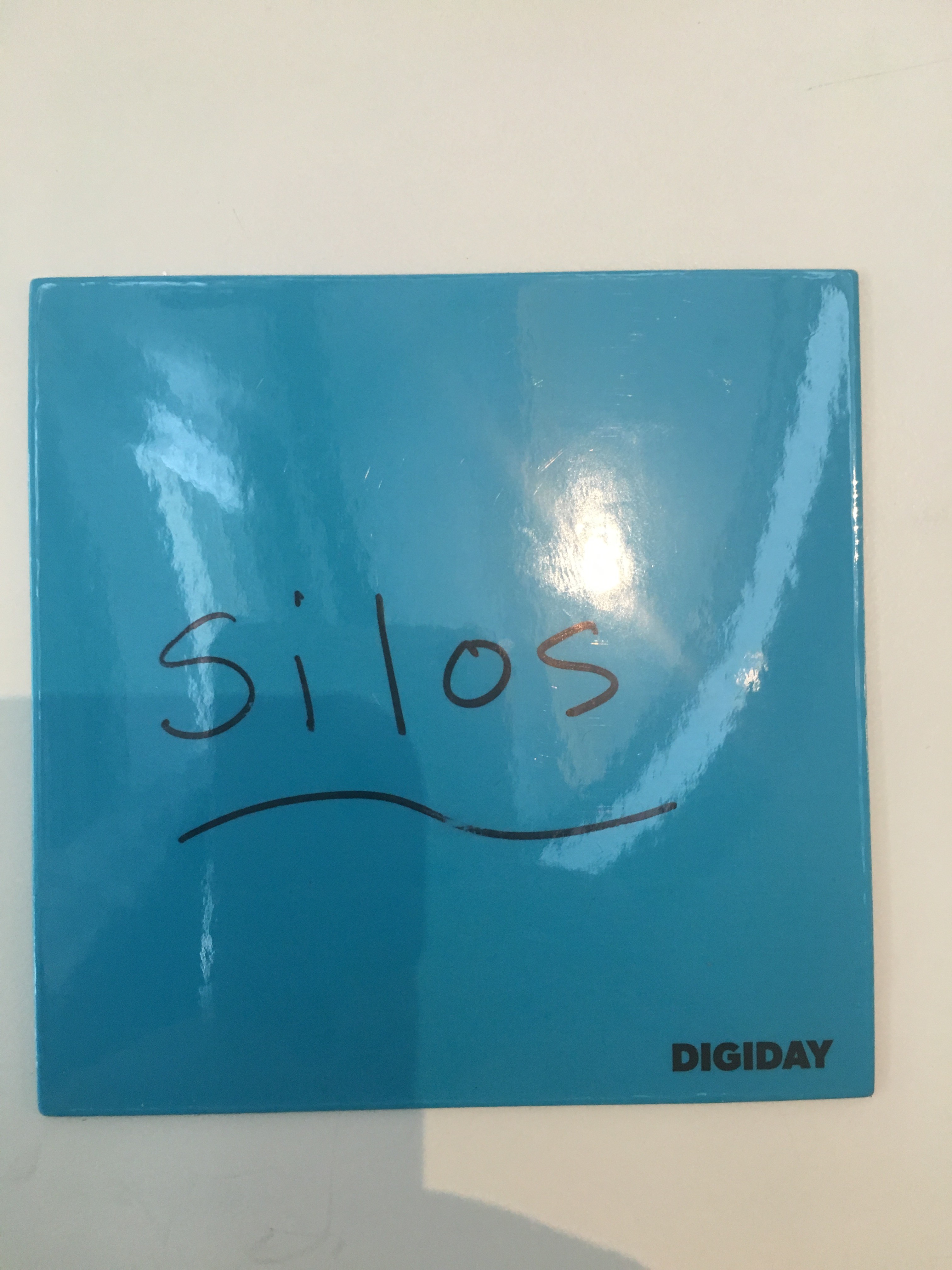 “Everyone’s always talking about silos. Most of the best ideas I’ve seen come out of my agency did not come out of the creative department; they came from strategy, or planning or whoever. But agencies need to do a better job of making sure those divisions don’t impact how people produce work.” 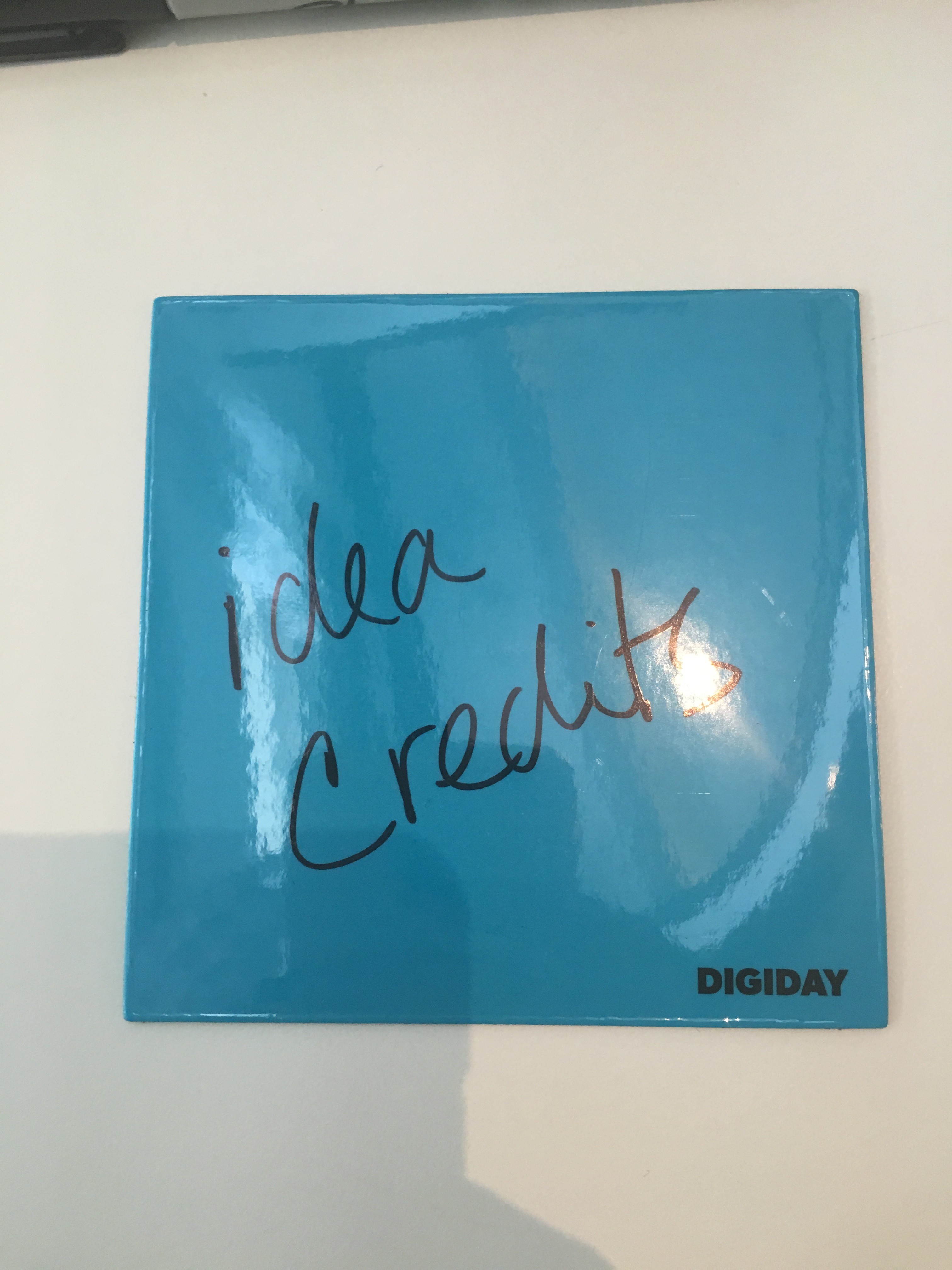 “Fear is a major issue right now. Everyone is afraid, and that stops everyone from doing great things. Creatives are afraid, for example, because they’re scared the next great idea won’t come from them. And will they get credit for it? Probably not. So where does it leave them? This kind of fear often cripples many, especially small agencies, because they’re scared to do something new and different or push back against clients. It’s a definite frustration I’m dealing with.” 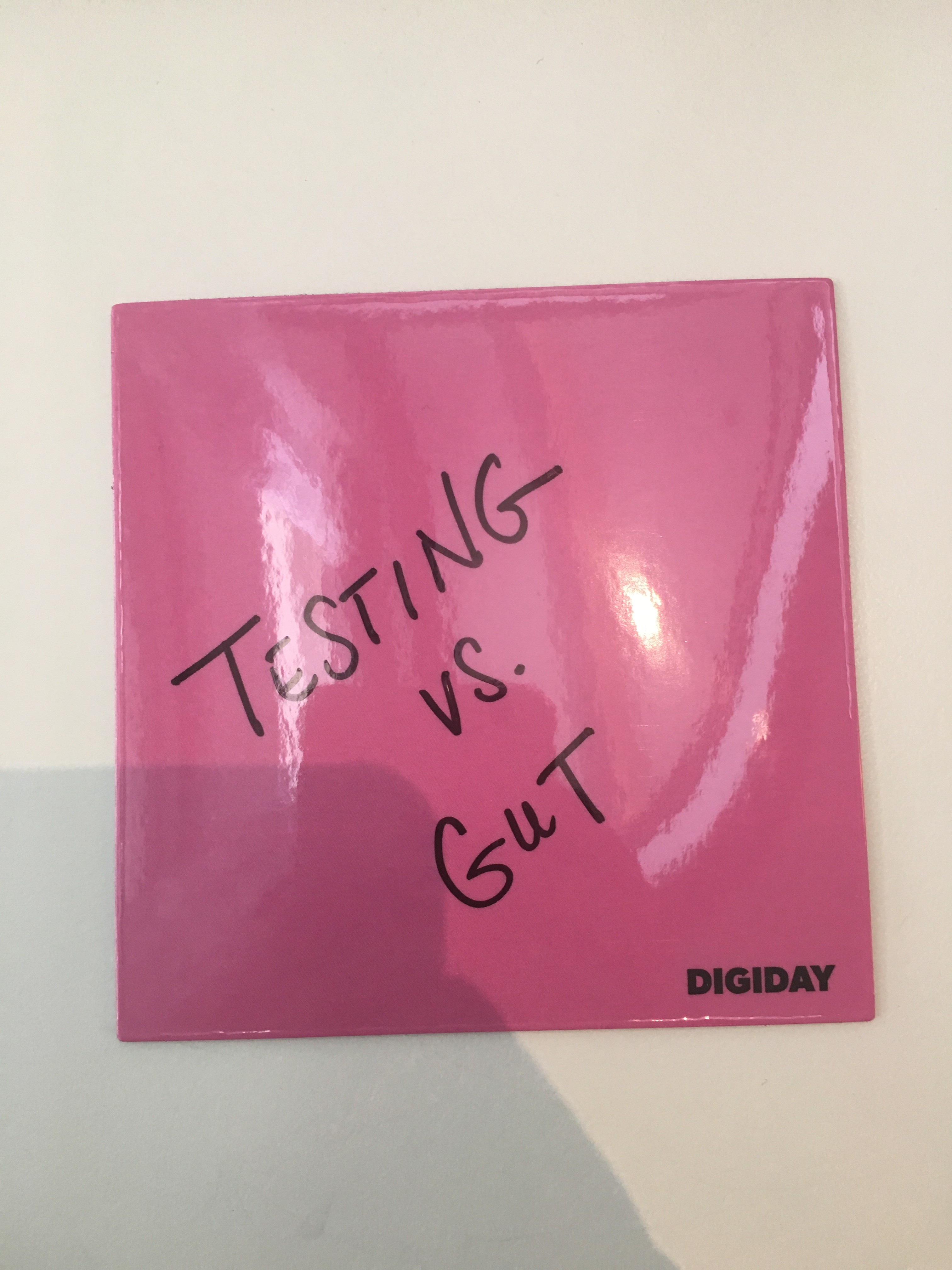 “A client sometimes is so focused on testing that it ruins the great idea. They want to pre-test and pre-test and pre-test, but sometimes as an agency, I just want to say, ‘Just do it.’ Let’s put the idea out there and let it live a little and see what happens. You can always change things up later and make adjustments as you see fit.”

“If you’re a PR agency, you do PR. If you’re a media agency, you do media. PR has basically been relegated to the kids’ table, but the larger issue is of swim lanes. Clients need to focus on who can be the person they need to do the job at that particular moment, not just because they’re supposedly good at it.”