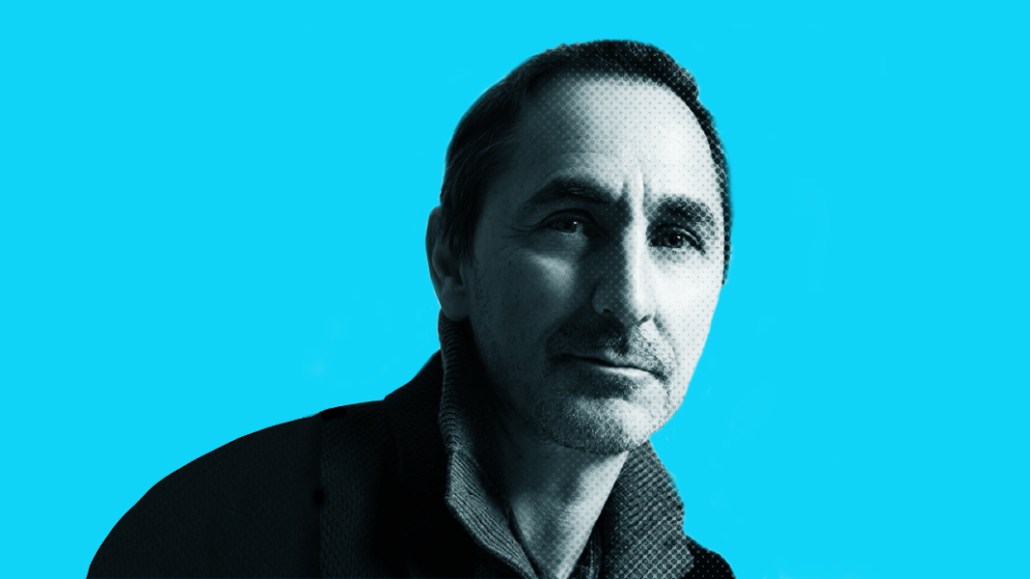 David Droga, who rose to fame as founder of creative agency Droga5 — the maker of some of the most lauded ads in recent memory — was just named CEO and creative chairman of Accenture Interactive, the marketing/advertising/digital services unit of consultancy giant Accenture, which acquired his agency in 2019. The move, announced this morning, came as a surprise, as the celebrated advertising creative is known to be decidedly un-corporate.

Droga succeeds Brian Whipple, who grew Accenture Interactive from a small experiment within the Accenture consultancy mothership to $10.6 billion in revenue in fiscal year 2020. He is said to be retiring.

Not one to mince words over his career, Australian-born Droga rose up the ranks of major ad agencies like Saatchi & Saatchi to ultimately land the global chief creative officer role at Publicis before starting Droga5 in 2006. He won the Lion of St. Mark lifetime achievement award from the Cannes Lions when he was only 47 and has received multiple other accolades. “As a typical creative, I am all ego and insecurity,” he once said.

One former agency CEO said the move can be seen as encouraging because it’s “putting creativity first and foremost in a company that isn’t known for creativity. We don’t have enough characters in this business, we’ve all become like Borgs.”

A history of creativity

Droga5 became one of the most decorated agencies in the last decade, having earned more than 25 Agency of the Year designations by a number of publications.

Among its most famous ads are work for UnderArmour such as “I Will What I Want”, a Newcastle Super Bowl-themed “If We Made It” campaign that never actually ran in the Super Bowl, and Honey Maid’s “This is Wholesome” spot that celebrated diversity. The firm has done some impressive viral work too, such as fake-spray painting Air Force One for clothing brand Ecko.

That winning streak has extended to Accenture Interactive. In June, the company celebrated winning the Grand Prix for the Creative Data Lions — the second time it took the honor since the award’s inception in 2015. The company won for work that Rothco, part of Accenture Interactive, developed for a campaign with Warner Music & Apple, that addressed speech impediments.

Accenture Interactive has been on an acquisitive spree of sorts over the last 10 years, growing its roster of independent agencies, as well as digital and marketing services firms. Purchases include Bow & Arrow, Karmarama, Fjord, Adaptly and Rothco. The Droga5 purchase was said to have cost around $475 million at the time.

Not everyone celebrated Accenture’s purchase of Droga’s agency at the time — to some it signaled a death knell for creativity. During the 2019 Cannes Lions ad festival, an airplane flew overhead pulling a banner that read #freedroga, representing the shock the ad industry suffered when Droga5 was acquired by Accenture.