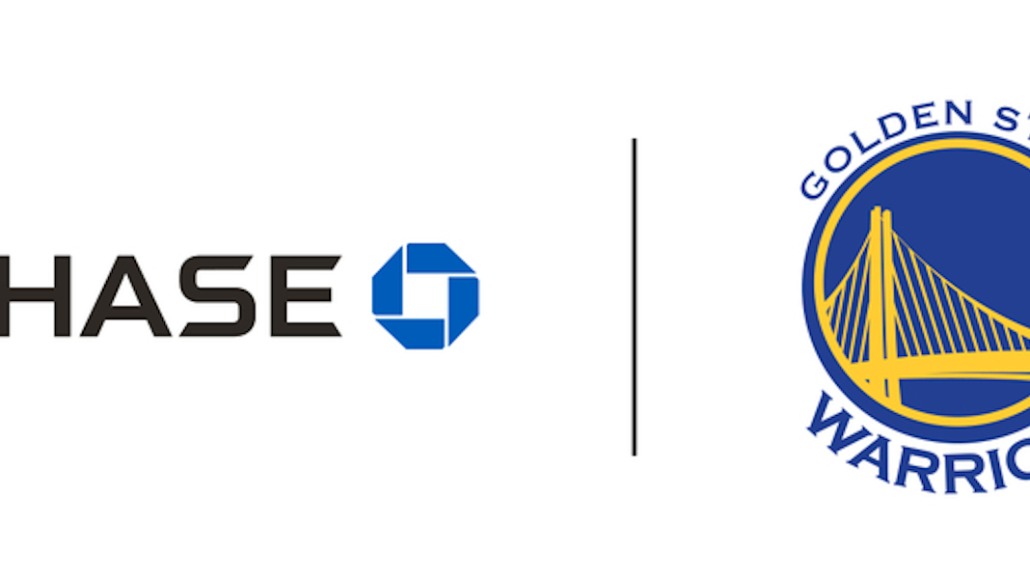 Chase is making a play to get into the music and ticketing business and use its Chase Pay product to interact with customers in new ways and get more of their data.

The largest U.S. bank by assets inked a multi-year endorsement deal with Golden State Warriors’ star player Steph Curry in March of 2016; on Monday, it was named the official bank of the Warriors and it also has naming rights sponsor to the future home of the NBA championship team, Chase Center, opening in 2019.

“[Chase Pay] is not only a different way to pay; there’s a lot more information on you as a customer that will help us be more targeted” that Chase can gather through the app, said Frank Nakano, Chase’s head of sports and entertainment sponsorships. It will “allow us to know that if you’re at a game five times in a month, we should push a special reward to you because we know you indeed were in the building and what you bought. It’s on us to make [Chase Pay] more enticing to the customer.”

The app is available to New York customers, but it will certainly come to San Francisco in time for the opening of Chase Center.

Until now, it hasn’t been clear what Chase’s plans are for its Pay product. It hasn’t published any user numbers and it’s not obvious why customers should use it instead of Apple Pay, Samsung Pay, or the mobile app of one of its quick service restaurants partners that probably offers them some kind of rewards or loyalty incentive. Chase seems aware of this; it sponsored a research report conducted by Javelin Strategy that says for mobile payments to take off, retailers need to offer value beyond the actual payment at the point of sale that will bring more convenience to the customer or make them feel they’re getting something out of it.