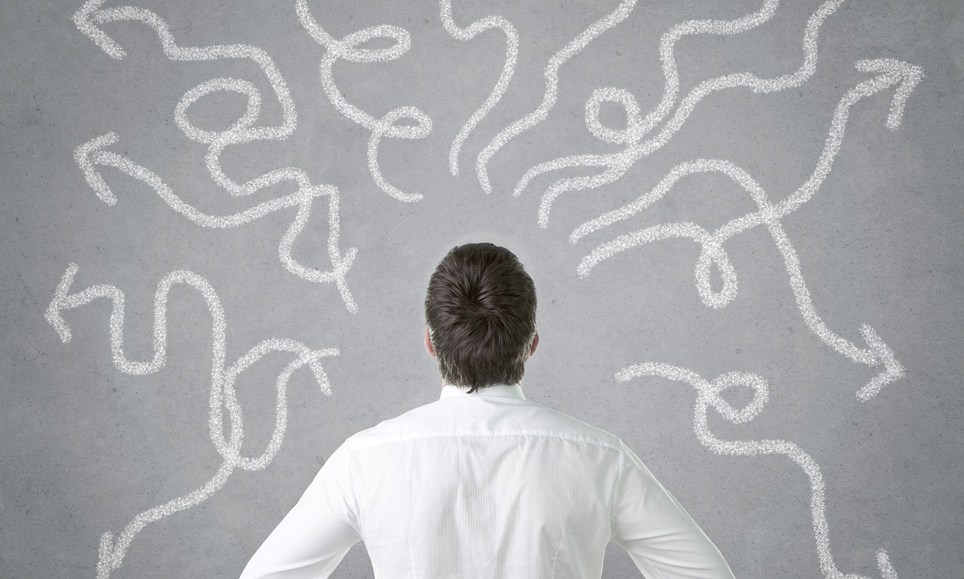 This is the third installment in our Video Upfront series, an inside look at the 2013 online video market for brands and agencies. It is brought to you by Celtra, the industry leader for rich media mobile ad serving and analytics.

The Interactive Advertising Bureau just came out with its 2012 ad spending report, and it shows Web video grew 29 percent from the previous year. But before the industry can get at the big TV budgets and run with them, it still needs to agree on one thing: measurement.

The two major competitors in online video measurement are Nielsen’s Online Campaign Ratings and ComScore’s Validated Campaign Essentials. However, according to those on the buy and sell side, it doesn’t seem like pitting OCR versus VCE is the best way to look at it, and standardization, while necessary in the long run, isn’t coming just yet. Both OCR and VCE are Media Rating Council-accredited measurement methods. However, they are different tools with their own strengths and weaknesses. OCR uses Facebook data to deliver audience reach, frequency and Gross Rating Points for Internet display and video advertising, much like TV ratings. VCE measures GRPs, demographics and behavioral profiles of audiences reached by video campaigns.

The different standards reflect the biases of their creators. Nielsen was built in the TV age, and it is now trying to become the de facto media measurement standard across all platforms. ComScore is a child of the Internet, beating out Nielsen as the measurement standard of choice for digital media buys. That’s why a big advantage of VCE is that it includes viewability, a critical component of digital media.

“We need better ratings in all media,” said David L. Smith, CEO of Mediasmith. “Viewability is a very important aspect of evaluating advertising efficacy today because we don’t want to pay for ads that no one has a chance to see.” But as Smith sees it, as far as OCR versus VCE, it’s really an apples-to-oranges argument. They are different tools that measure different things.

And that brings up the confusion factor. The Web is great at making things confusing for brands. As Ritu Trivedi, svp of digital strategies and partnerships at Mediavest, sees it, people are getting too caught up in the hype about OCR versus VCE and don’t actually know what they are talking about.

“As digital natives, we’ve worked really hard to build performance metrics behind comp delivery, and now that’s all it’s about,” said Trivedi. “But it’s only one of the spokes. We need to pay attention to it, but it’s not the only metric.”

Right now, it’s unclear whether any of this is holding back the market. Trivedi believes it is, only because digital media tends to trip all over itself in getting these types of necessary metrics in place. TV, with its 60-year head start and set processes, doesn’t have such an issue. And when Web video isn’t easily compared to TV, it will fall down in importance with buyers. It bears repeating: Digital media is still not easy (or cheap) to buy and measure.

“There are a lot of other things that need to be worked out in order for these validation tools to work best,” said Trivedi. “There needs to be better inventory management, better performance tools, tools that give a holistic view.”

Julian Zilberbrand, svp and global digital director of strategic partnerships and technology solutions at Starcom Mediavest Group, stressed that it is still too early in the game to pronounce one tool as stronger than the other. And as far as Trivedi and Zilberbrand can tell, agencies aren’t leaning more toward one than the other. It all depends on the client and the situation.

“It’s a mixed bag right now because it’s still very early in the evolution of these tools as a currency,” said Zilberbrand. “I think everybody is still in the evaluation period — regardless of where they choose to go today, it doesn’t have to do with where they will go tomorrow.”

Not everyone thinks there has to be just one solution to the measurement issue. As Tod Sacerdoti, CEO and founder of BrightRoll, sees it, competition is healthy, and picking one isn’t necessary.

“One thing that digital seems to have adopted in spades is the perspective that single vendor relationships tend to be bad across the board, whether that’s a media vendor or measurement vendor,” said Sacerdoti. “Just because TV has one vendor that dominates in measurement, it doesn’t mean that digital needs that, too. I think we can have multiple standards; I don’t know if there will ever be one solution — seems unlikely to me.”