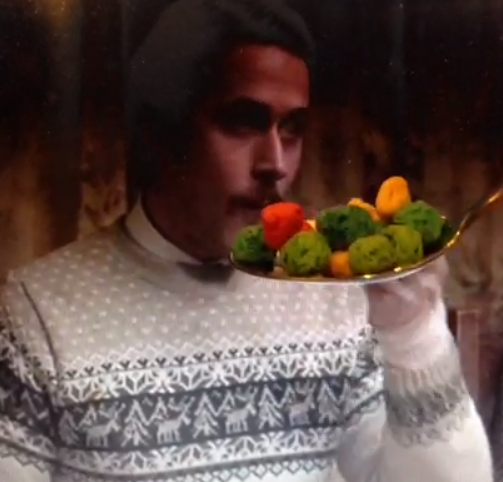 By now you’ve seen the “Ryan Gosling Won’t Eat His Cereal” Vine meme that’s been circulation. It’s so random that it’s totally awesome — and having Ryan Gosling around never hurts.

Cap’n Crunch decided to get in on this viral sensation by making it’s own Ryan Gosling cereal Vine. Except this time, Gosling actually eats his cereal, which is of course Cap’n Crunch.

This is a great example of a brand using social media well by creating fun, relevant content. Lots of brands have been fiddling around with Vine now, but by tying in a Web-culture moment, Cap’n Crunch’s Vine is more than a brand using a new medium just for the sake of it. The cereal brand has recently revived it’s mascot in a new Web series.