Can Women in Advertising Really ‘Lean In’? 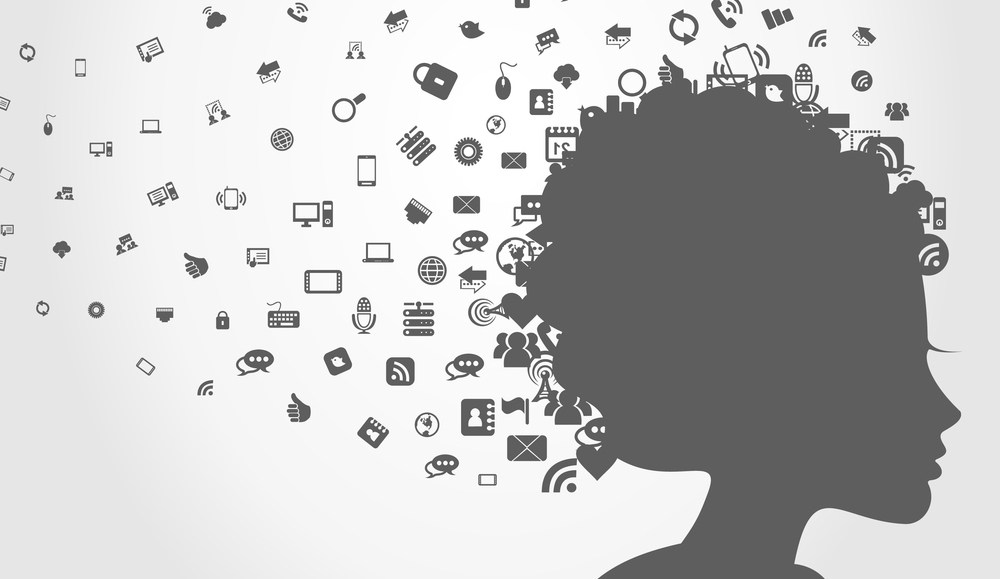 Facebook COO Sheryl Sandberg’s book “Lean In” is a manifesto for women in the workforce. The book is a clarion call for women to be more assertive in claiming their places at the top of the business world.

Sandberg’s central thesis is that women need to allow themselves to reach their full potentials, and that doesn’t mean pressuring themselves to “have it all” or act like men. As Sandberg sees it, women can and should advocate for themselves, go after new opportunities, and be just as ambitious and successful as men.

Digiday spoke to several women in advertising to see how they felt about the modern feminist guidebook by one of the most successful women in digital media. The agency world, like many other areas of business, is dominated by men, especially when it comes to the top-level positions. According to certain studies, women make up as little as 3 percent of creative directors at agencies. Of the agencies that made Advertising Age’s “A List,” only one, Deutsch, has two female CEOs.

Most of the female ad execs we spoke to appreciated Sandberg’s views and her bravery for bringing this important issue of female empowerment in the working world to the forefront. The women all agreed that more women on top definitely helps encourage other woman and that women need to start advocating for themselves more.

“I stopped counting several years ago the number of times I saw women in agencies — even senior women — sit in the chairs or on top of the radiators along the edge of a conference room rather than at the table where the clients and their male colleagues sit,” said Farrah Bostic, a former digital creative and strategist at agencies like Wieden + Kennedy and TBWA\Chiat\Day who is now the founder of The Difference Engine, a marketing and innovation strategy company.

Bostic also recalled an experience early on in her career in the agency world when she interviewed for a position at an LA agency. The feedback she received from a “fairly junior” male in the creative department was that her book was clearly a woman’s book and that there were no women in the creative department there. “I walked out slightly bewildered by the remark,” said Bostic.

Clearly, this kind of attitude towards women at agencies, especially in the creative department, is incredibly unfair and is an issue that persists.

“What I have seen more than once is discomfort within the agency when an all-female team is scoped for an account — people have commented along the lines of ‘don’t you think we need some guys in the team?’ but they don’t seem to feel the same need to intersperse some women into an all-male team,” said Emma Cookson, chairman of BBH New York.

Cookson noted that she is proud of the female leadership at BBH. Along with herself as chairman, BBH New York has a female chief strategy officer, head of new business, and finance director. Two of BBH’s five creative directors are women. Cookson does think, however, that there definitely could be more women in the creative department — “the age-old chestnut,” as she refers to the issue.

One of Sandberg’s main points is that women need to actively “sit at the table” and not shy away from stepping up in environments dominated by men. Our female ad execs mostly agreed that more women “at the table” is a good thing and encourages other women to do the same.

On the positive side, however, many of the female execs we spoke to noted that they have had great mentors and coworkers, both male and female, and that they do see women making moves in the ad industry.

“I would like to see more women as agency principals/partners, for sure, but I do see more great ladies recognized in the industry than ever,” said Heather Wischmann, director of Interactive Production at 72andSunny. “Nancy Reyes and Margaret Johnson are killing it at GS&P. There are some amazing women at 72andSunny, like Evin Shutt, who have been instrumental in the evolution of our agency. Leadership here is really proud of that.”

“It would be great to see more women at the table, but an absence of female leaders isn’t preventing me or any other woman from growing and taking on more responsibilities,” said CEO Sharon Napier. “We don’t hire women just to hire women. We look for smarts and passion and hire the people that fit our culture — whether they’re women or men.”

And as for the “having it all” when it comes to being a woman in the ad industry, it’s tough, and women’s experiences and opinions differ. Julie Levin, head of new business at BBH New York, isn’t married and doesn’t have children.

“I think I’m a curiosity to many because I haven’t even attempted to have it all, and I think some people are jealous and some are scared and don’t want to be like me, by choosing to focus more on career than kids and getting a husband,” said Levin. She thinks she is seen as aggressive and outspoken, which as Sandberg notes in “Lean In” are seen as negative labels when applied to women. However, Levin doesn’t mind it.

“I don’t necessarily take that as a compliment, but I do it anyway because that is who I am,” said Levin.

While choosing to focus on career over family life is one option, many woman obviously choose to have children. With the long hours and busy schedules expected of agency employees, having children and still keeping an agency career on track can be extremely challenging. While Sandberg gave examples of how she shifted her schedule a bit when she became a mother in order to still be productive at work but also be able to take care of her son, not all women in advertising feel comfortable doing that without being looked down upon.

Bostic shared that she has a good friend in the agency world who has two kids and doesn’t tell anyone she works with about them until she’s well into a job. “She told me recently that she was once asked by a female boss if she was going to leave ‘early’ — at 6 — every day to go pick up her child from daycare,” said Bostic. “Did she have another option? Leave the child there? Come back in 10 years?”

Alessandra Lariu, co-founder of SheSays, an organization that furthers women’s careers in digital, is a mother and said that having kids can actually make you hyper-focused on your work since you have so much less time to spare. But she sees room for improvement as far as women’s needs in the agency world. “We need to rethink the way agencies operate and apply a female perspective to the way agencies are run,” said Lariu.

Margaret Keene, executive creative director at Saatchi & Saatchi LA said that she’s been lucky enough to work with a lot of great women who have guided her throughout her career, and that talking to them about balancing work and life helps her. But clearly, women, far more than men, are often forced to pick one or the other — their career or their family.

It seems that one thing that could help change a lot of these issues is having more agencies that are started by women.

“By becoming entrepreneurs and doing things their own way, women can create their own business cultures, build a business around a life, as opposed to the other way around,” said Bostic.

*Note: The article originally stated that there are no female CEOs of the agencies on AdAge’s A List. This has been corrected. Deutsch has two female CEOS.