BuzzFeed is developing an app for Tasty 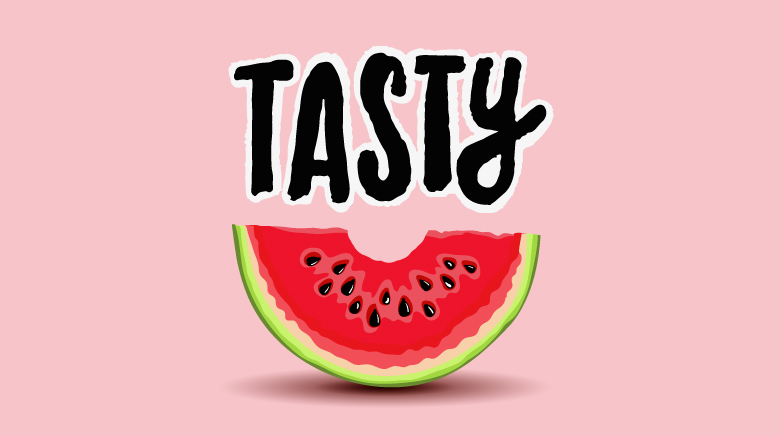 BuzzFeed is developing a separate app for Tasty, the online publication known for its viral recipe videos. According to people with direct knowledge of it, the app will contain those same recipe videos as well as separate side-by-side visuals and instructions and a favorites list.

The publication has shopped around a list of eight taglines for the new app, asking users which they like the best. These include: “Turn your pantry into a dinner party,” “You’re the chef now,” “Now people come to your party for the food (and booze, too),” “Every.Tasty.Video.Ever,” “Search. Swipe. Save,” “Phone to Table” and “Food Mood Board. Cooking Coach. Recipe Mixlogist.”

It’s unclear when the new app will launch, although sources said BuzzFeed will announce the move next week. It is also uncertain whether all Tasty content will leave the BuzzFeed app. BuzzFeed would not comment for this story.

As with any brand or publisher, the pressures are the same for entering the crowded app space. Brands have to stand out above the clutter, and consumers continue to only spend their time in a select few apps on mobile. Christopher Lehmann, managing director at brand consultancy and design firm Landor, said he has seen a “very significant decrease” in how many new apps consumers download. “Everyone’s devices are saturated,” he said. “People can’t make use of what they’ve already downloaded, let alone conceive of yet another app.”

Yet Lehmann believes Tasty is likely to be an exception, especially since its content can easily translate to an app. “I’d put my money on it being wildly successful. Food, cooking, entertaining, the need for quick, easy success in the kitchen, the pride of that success — none of these are going away,” he said. “Tasty is the master of viral cooking videos. Its format, shot from directly above the action, makes you feel like you are the one cooking — not some anonymous pro chef.”

Since Tasty’s launch in July 2015, it has garnered impressive stats: 87.5 million Facebook followers, 12.3 million Instagram followers and 490,000 Twitter followers. Tasty also consistently ranks in Tubular Labs’ most popular Facebook video publishers, with its recipes being watched hundreds of millions of times and shared millions of times within a single month. Tasty has begun to drive BuzzFeed’s social media strategy after getting more video views than BuzzFeed’s main video page.

Michelle Lomas, vp of content at iCrossing, said BuzzFeed is likely less concerned about reaching new eyeballs and more interested in providing more outlets for users. “I doubt this is about launching a new destination for BuzzFeed,” she said, “but rather providing a new content-distribution platform for the percentage of the Tasty audience who have cried out for a destination.”